Actor Asim Azhar on Monday donned a stylish suit to highlight his support for the people of Indian-occupied Kashmir, winning lots of praise from across the world on social media.

Taking to social networking website Instagram, the 22-year-old heartthrob shared a picture of himself at an unidentified recreational area in the Texan city of Houston in the United States.

In the picture, Azahar is sporting a stunning grey dress with the flag of Azad Jammu and Kashmir tied to his shoulder. He is also wearing a long scarf with 'I love Kashmir' inscribed on the front.

Many Instagram users commented on the picture to shower Azhar with good wishes and prayers for supporting the people of occupied Kashmir who have been living under a military curfew for over two months.

Azhar is known to take bold stances on issues of national interest. Last week, Asim Azhar spoke truth to power by asking politicians to work instead of bickering among themselves.

“The amount of energy & time our political figures put into defaming each other & talking about each other’s flaws, specially here on Twitter is baffling,” he wrote on social media platform Twitter. 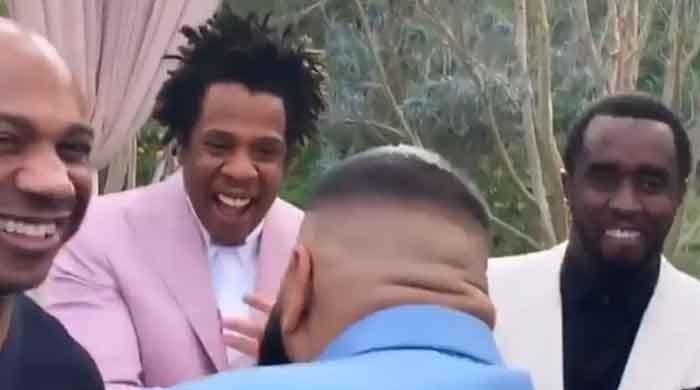 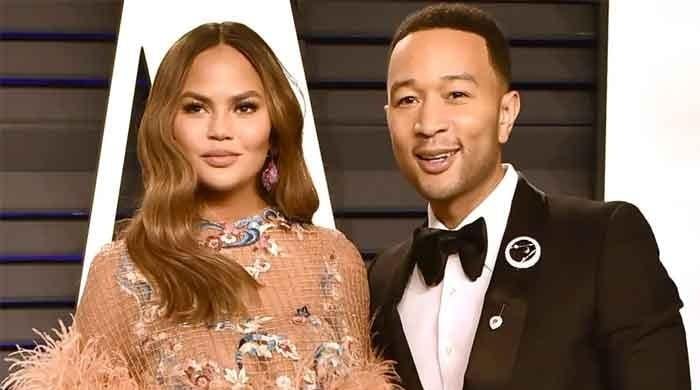 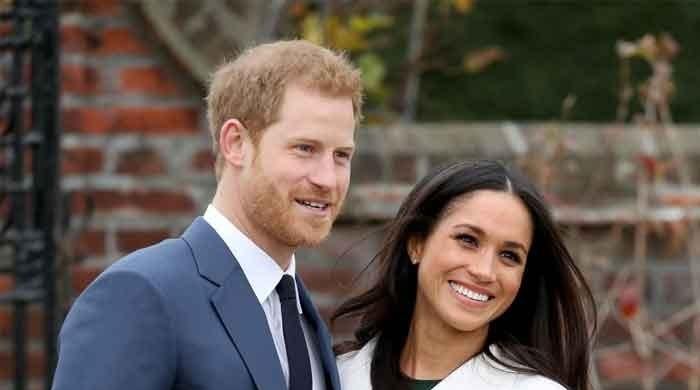 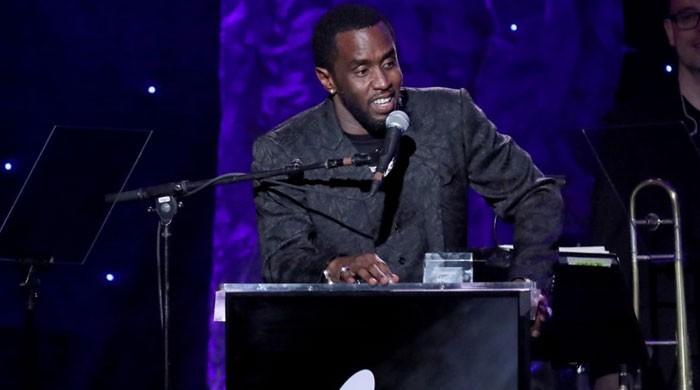 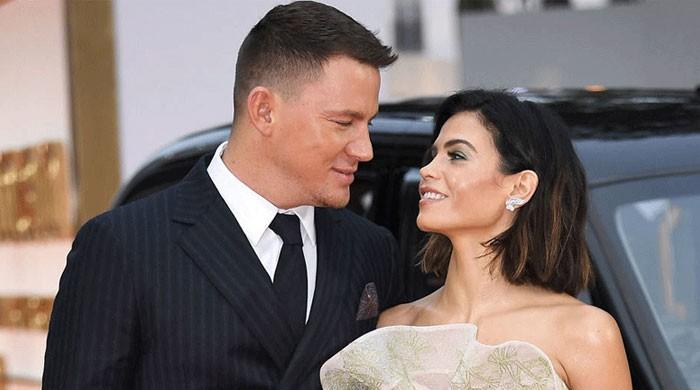 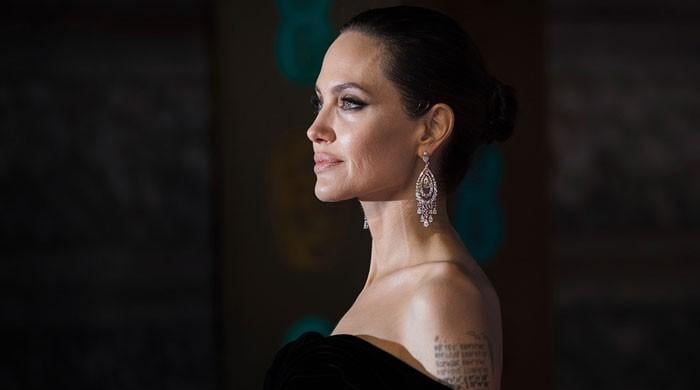 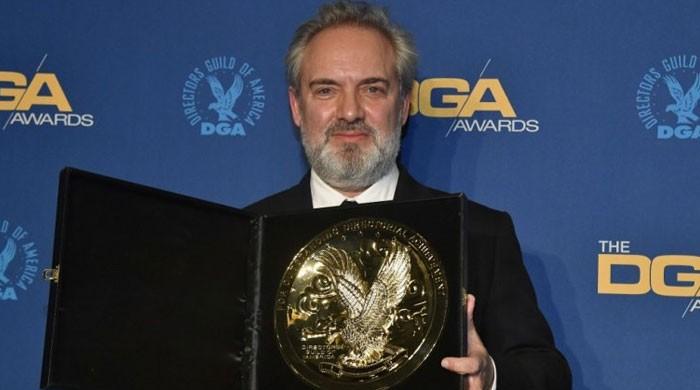 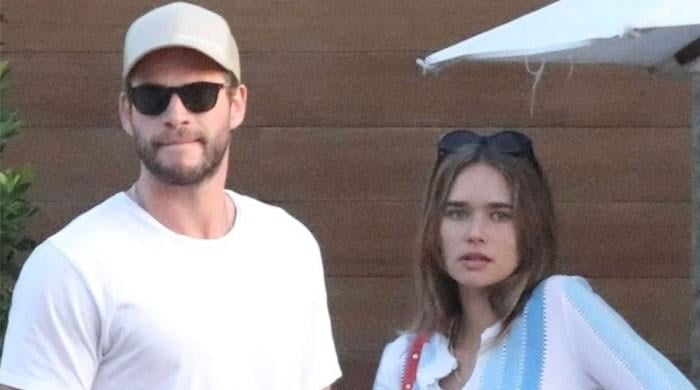 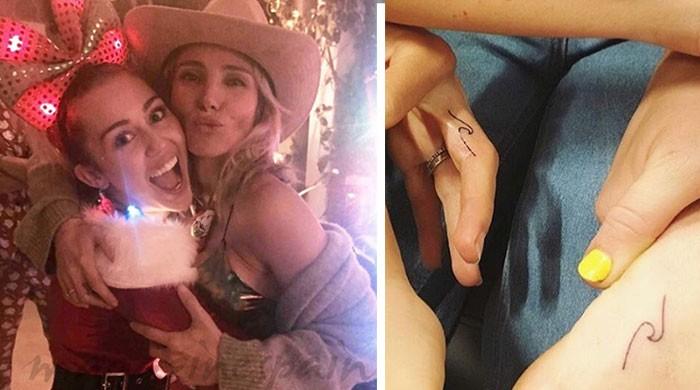 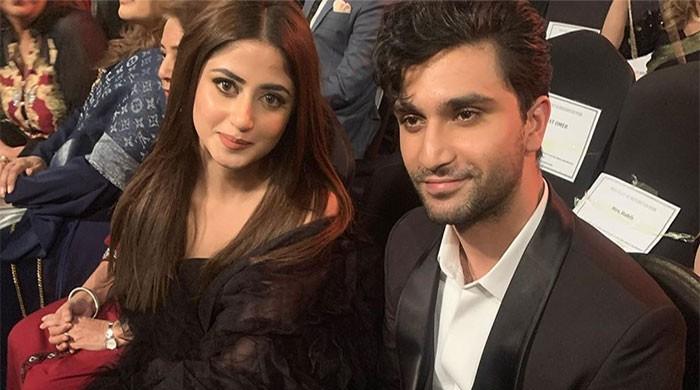 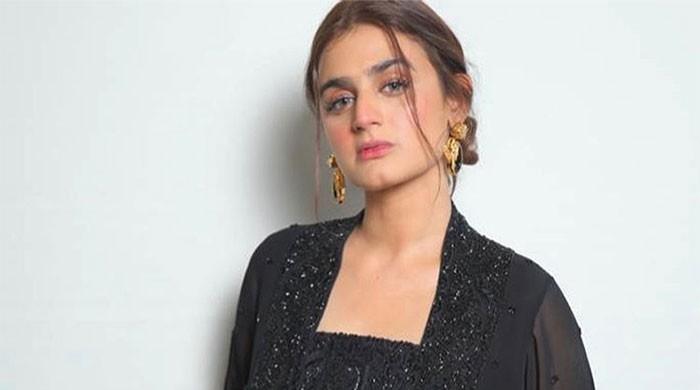 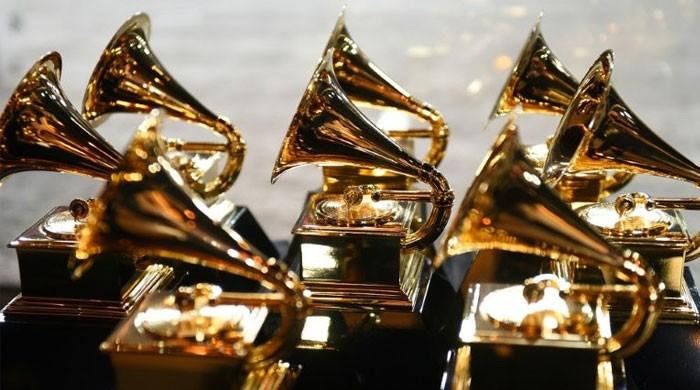