Is this boy's version of 'Wohi Khuda Hai' better than Atif Aslam's?

As the singer became focus of attention and praise for his performance which is part of Coke Studio's season 12, an amateur Pakistani singer’s cover of the same hamd has the people drawing  comparisons between the two.

The old video of the singer, whose name was not immediately known, resurfaced on Saturday with some fans saying the rendition of NSK’s hamd by this young singer was much better than Coke Studio's cover by Atif Aslam.

A user posted the video on Twitter and tagged Coke Studio with a caption that read: "Hey @cokestudio wanna listen to a better rendition of Wohi Khuda Hai"?

A hamd penned by Muzaffar Warsi, the lyrics of Wohi Khuda Hai reflect the praise of God as the omnipotence, who maintains the balance and harmony in the universe. 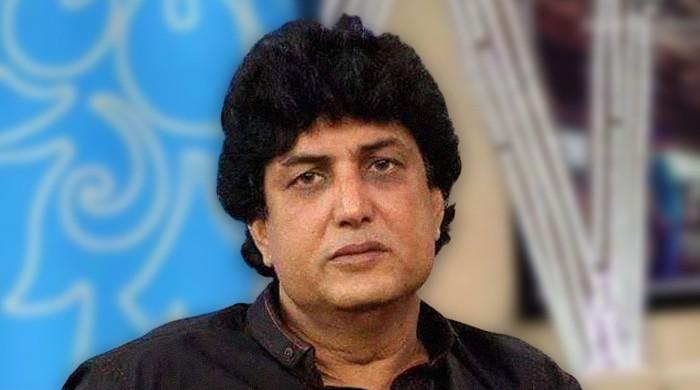 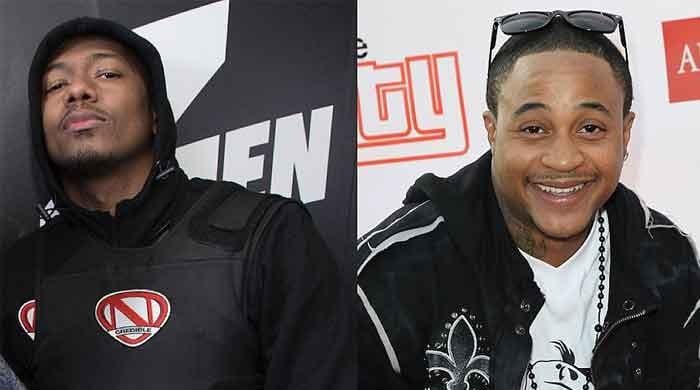 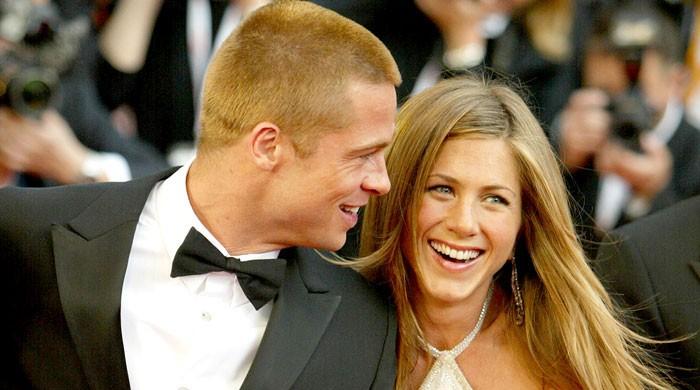 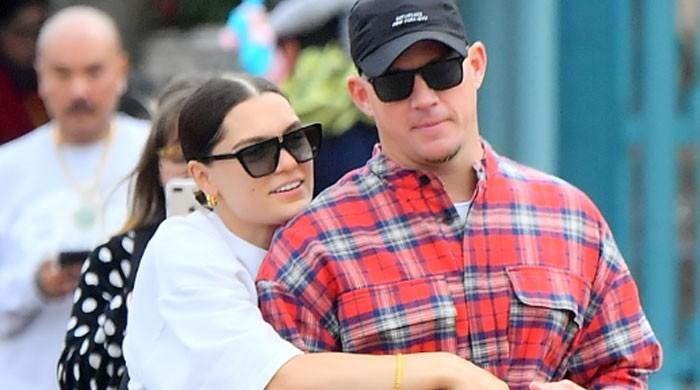 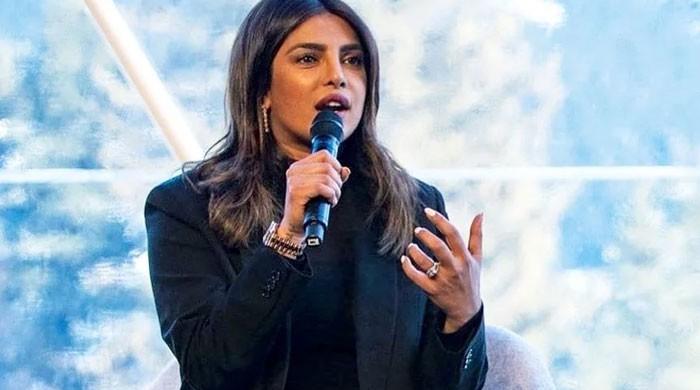 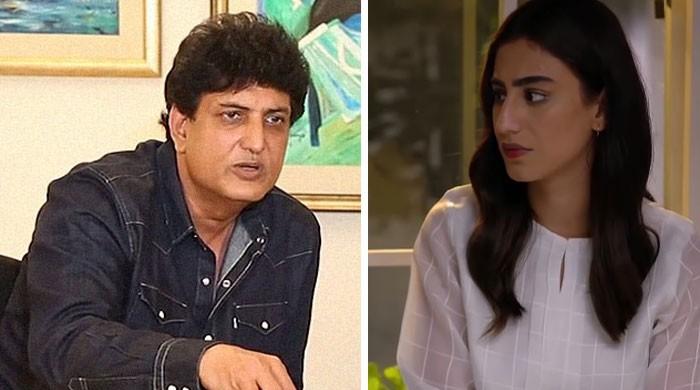