KARACHI: Former Pakistan captain Shahid Afridi says he has often thought of joining politics, but shrugged off the idea as the time is not right to do so.

Speaking to the reporters on Thursday, Afridi shared his thoughts about Maulana Fazlur Rehman’s 'Azadi March' scheduled to take place in Islamabad later this month.

The former captain said he is not in favour of the Maulana’s protest and thinks “it is too early” to take out a march against the incumbent government.

“I think there is no need for any dharna. The government should be given some time,” he said.

The flambouyant all-rounder was of the view that Prime Minister Imran Khan needs support from both the opposition parties and the people of the country to resolve ongoing issues facing Pakistan.

He said the significance of lending support to the government further intensifies given the fact that Pakistan has been surrounded by its enemies.

“Imran bhai cannot tackle all these issues alone,” he said.

The cricketer said the opposition could hold their sit-in later when the government will have spent some time in office. 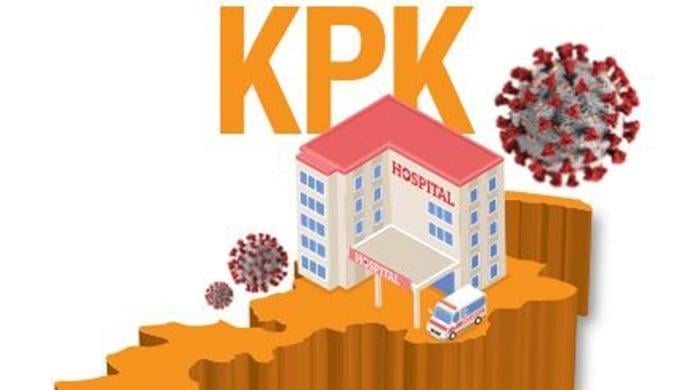