Angelina Jolie says none of her six children interested in acting

Hollywood star Angelina Jolie has said that none of her six children are interested in pursuing acting as a career, including her daughter Vivienne who even featured in one of her films.

Jolie – who appeared in the recently released Maleficent: Mistress of Evil – spoke to People Magazine and said that despite encouraging them to become actors, each of her children have different interests.

“I tried. Viv still can’t believe I made her a princess. None of my kids want to be actors. (They’re into) business, humanitarian affairs, things like that. Nobody was interested,” Jolie said.

Jolie shares custody of her daughters Zahara, Shiloh and Vivienne as well as sons Maddox, Pax, and Knox with ex-husband and actor Brad Pitt.

Her daughter Vivienne appeared in the first part of Maleficent as the younger version of Elle Fanning’s in 2014. 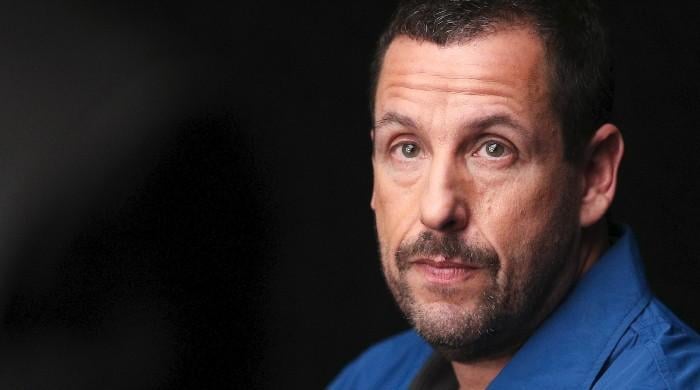 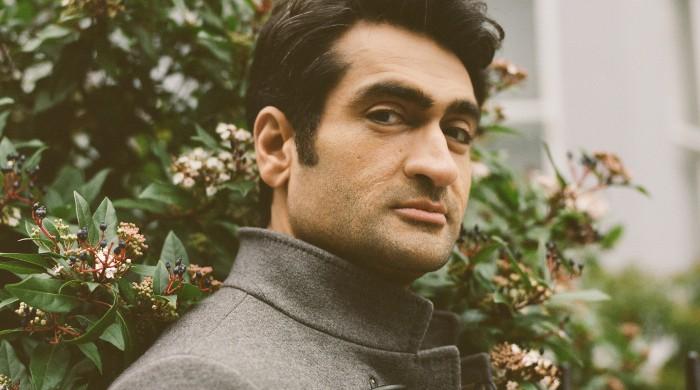 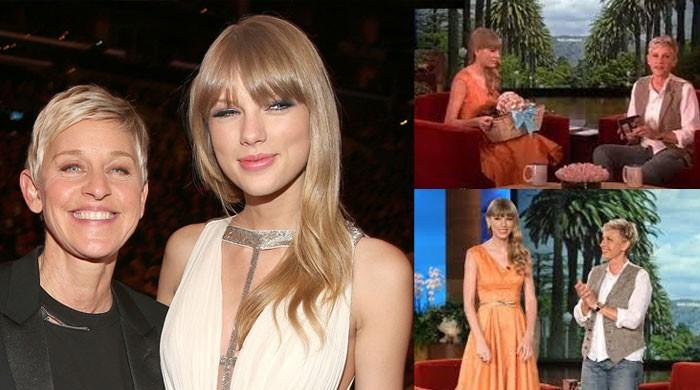 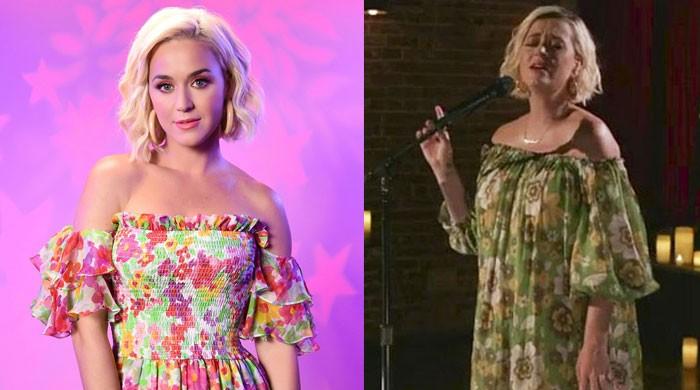 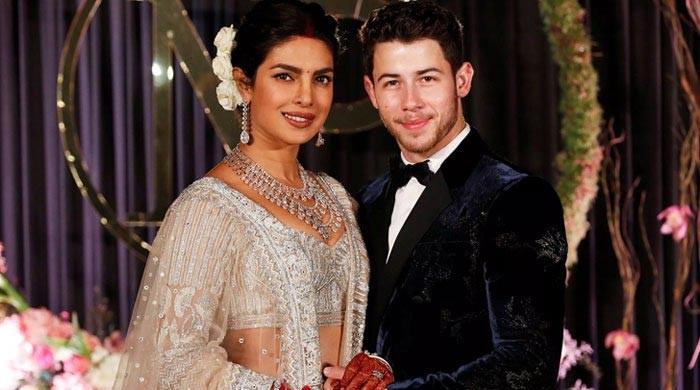 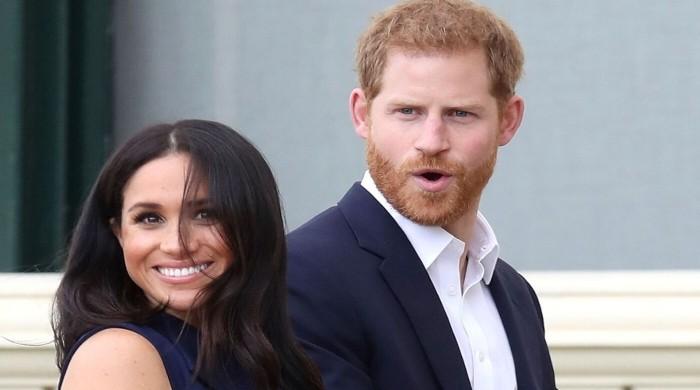 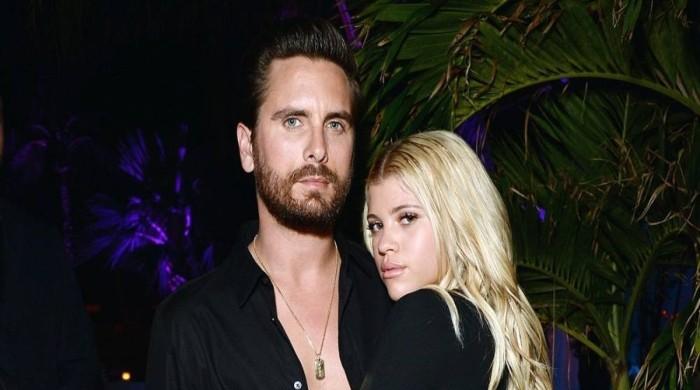 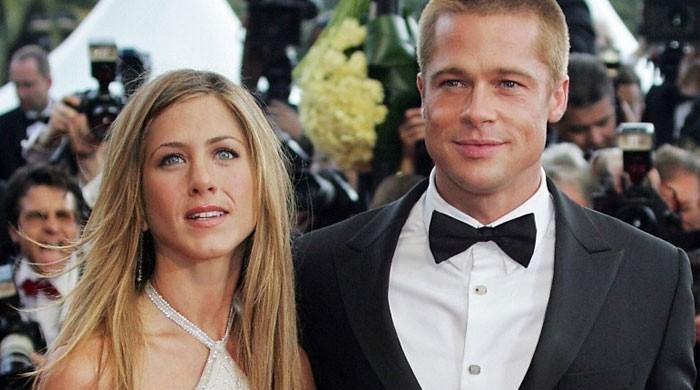