While King of Bollywood Shah Rukh Khan stands as someone who has inspired generations of people, there is one person who is his force of motivation — Tahira Kashyap.

Bollywood King Khan is the current host for TED Talks India Nayi Baat, during which he recently revealed just how inspired he felt as a result of filmmaker and author, Tahira Kashyap’s words.

The sensation who is married to the actor Ayushmann Khurrana, has only recently won her fight against breast cancer.

She was invited to TED Talks where she spoke about the ailment and how it is a taboo topic in India. Last year on September 22, Tahria came out about her diagnosis and shared that she had DCIS (ductal carcinoma in situ) in her right breast as well as a high malignant cell count.

She told the audience about how hard the diagnosis was for her handle and was one of the biggest hardships in her life. She also stated that she feels that it is incredibly important for her to spread awareness about the disease and be someone who inspires patients by sharing their pain.

A video of her was posted by Hotstar Canada, in the caption the twitter account stated that she is someone who is redefining the very definition of beauty.

In response to her heroic statement, Shah Rukh Khan praised her highly, saying, “I lost both my parents to cancer. I do not like to show off my problems but Tahira made me realise that it is okay to share. I feel it is necessary to remove the taboo that we need to hide our problems. Instead, come together with your family and figure out a solution.”

During the show, Tahira felt the opportunity to be a privilege, she is quoted as saying, it is a “privilege to share this important platform with such amazing trailblazers, and to be able to share my story has been a wonderful experience”.

She further went onto say, “The only reason of coming out is to give the message that early breast cancer detection should be on top of everyone’s minds. Nobody should ignore the symptoms. The idea is not to instil fear but to encourage people to be mindful. This alone can change the mortality rate in India and the world. I am grateful to ‘Ted Talks’ for giving me this opportunity.” 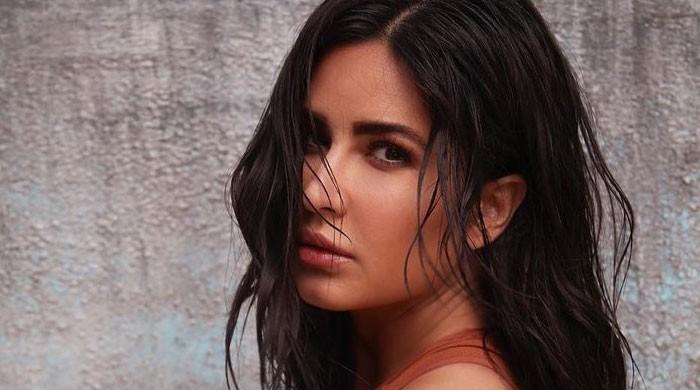 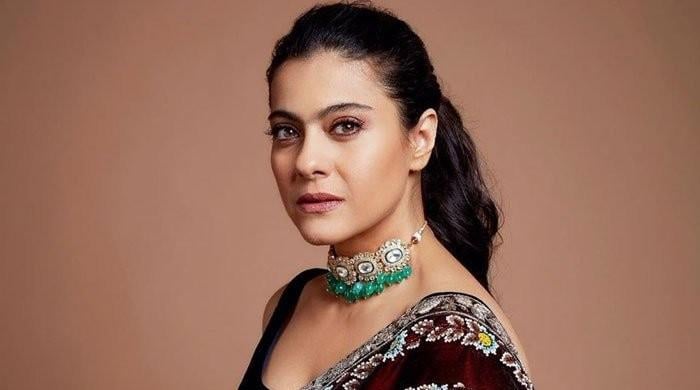 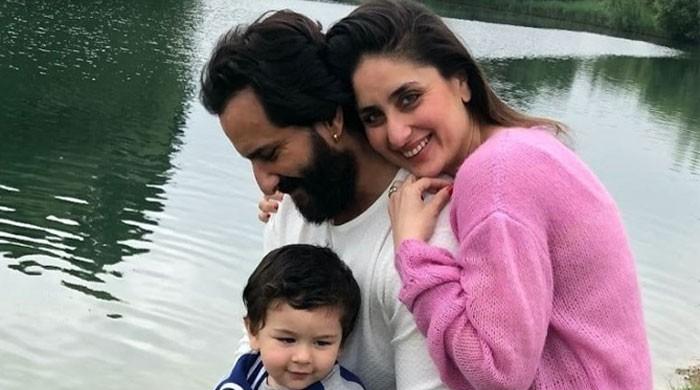 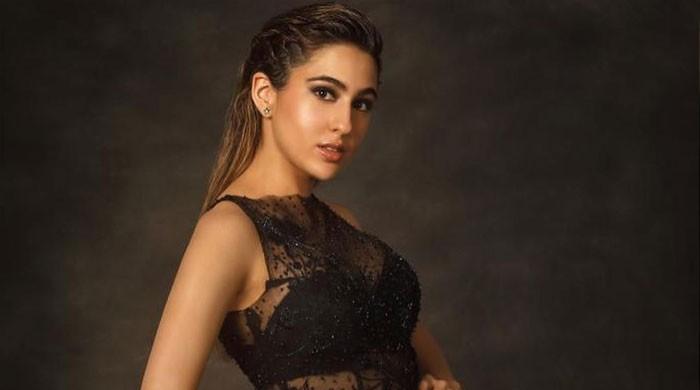 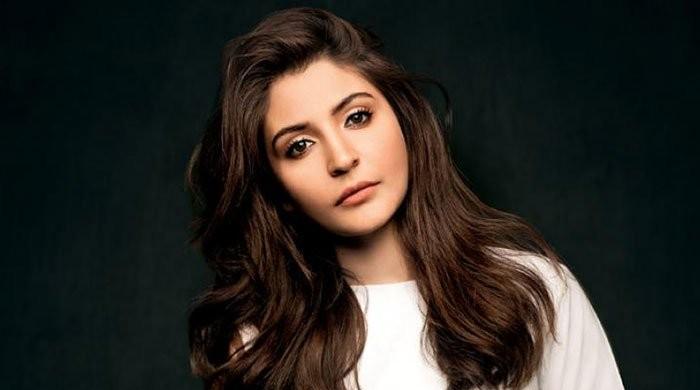 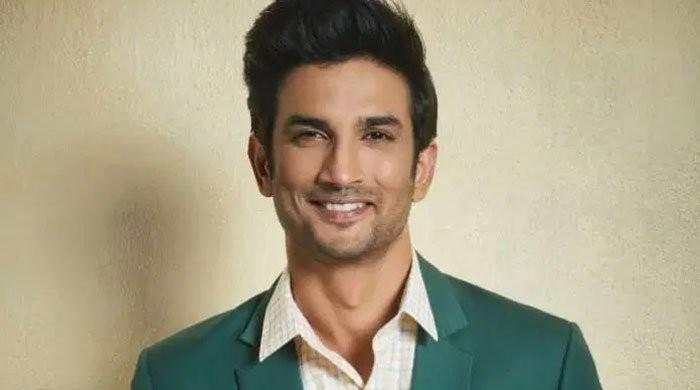 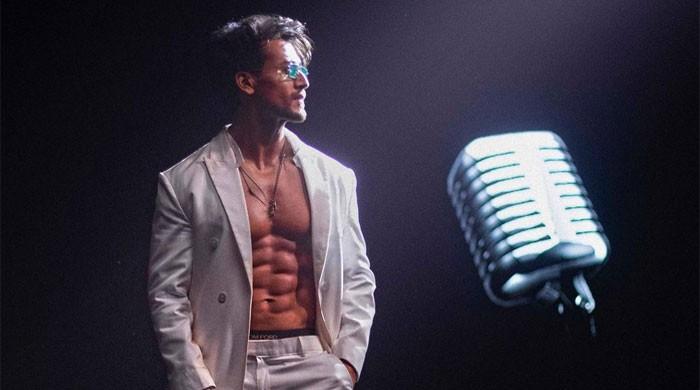 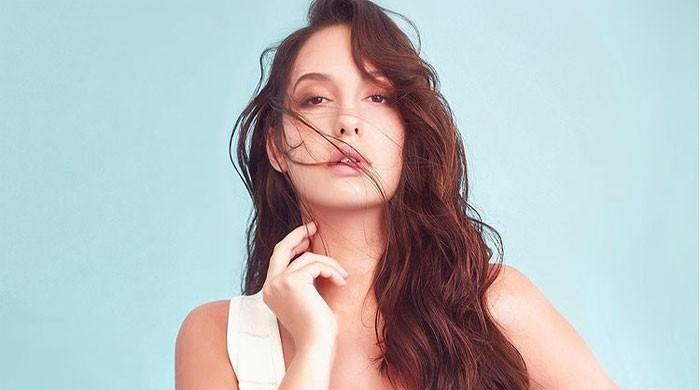 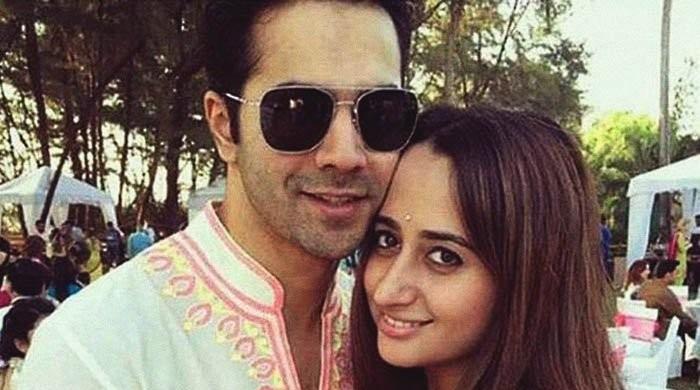 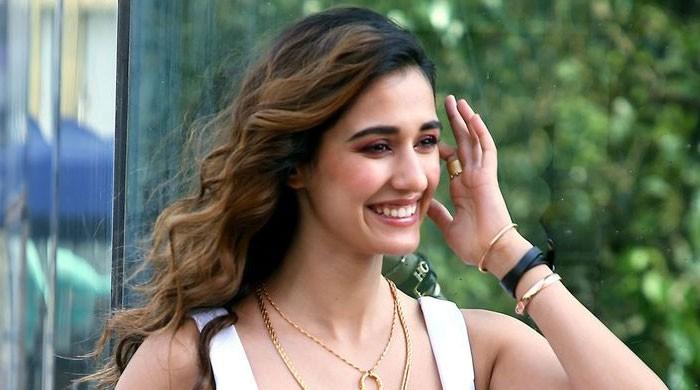 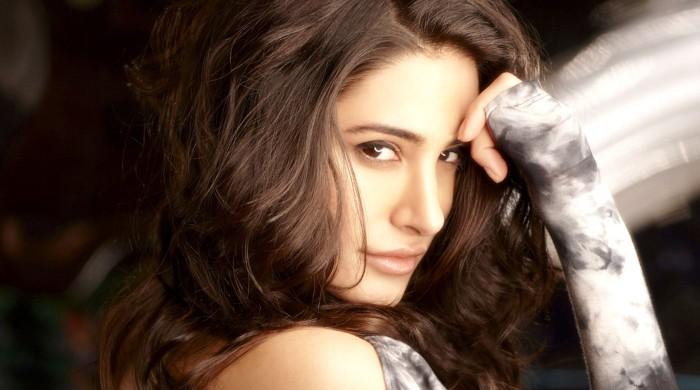 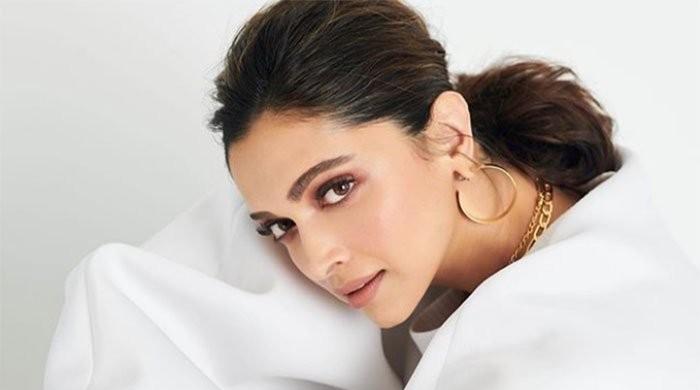 What is Deepika Padukone's comfort food?