Prince William jumps in to help Kate Middleton as she almost trips: Watch

Prince William became a knight and shining armor for his wife Kate Middleton after she almost suffered what could have been a brutal fall.

Circulating footage shows the Duchess of Cambridge walking towards her car after a royal engagement at Shout, in London, when she almost seemed to have stumbled but before she could Prince William's quick reflexes came forth which had royal fans and bystanders gushing.

Donning black coloured block heels, Kate appeared to have missed a step when she almost tripped.

Prince William’s instant reaction was one from the gentleman’s handbook. He immediately offered his wife a hand in support. However it seems the classy woman wasn’t in need of it as she immediately regained her composure and caught herself on time.

The two later shared an adorable little moment with each other. The Prince seemed to smile in his wife’s direction, who seemingly read his face and smiled back in response. 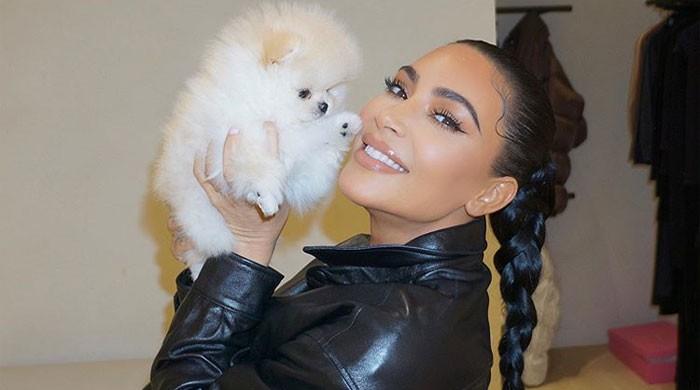 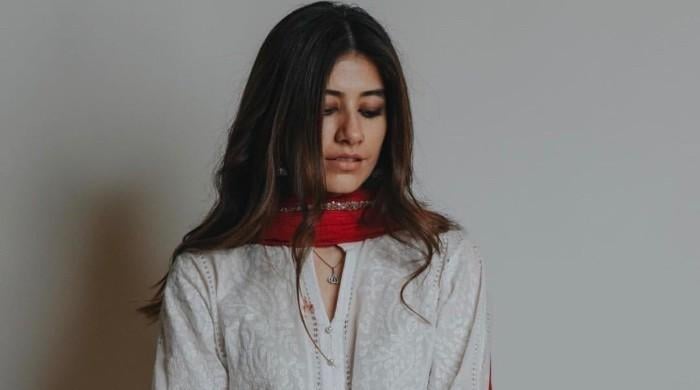 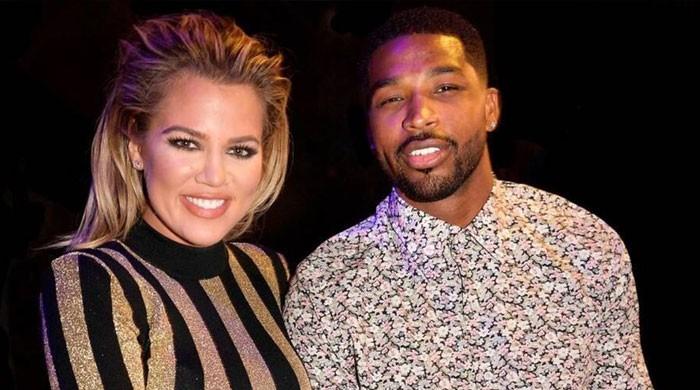 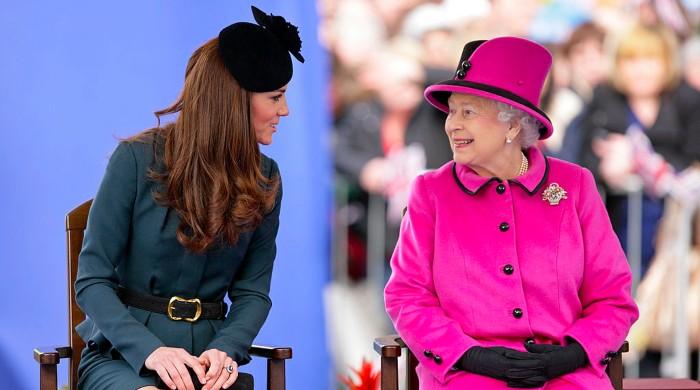