While Shawn Mendes and Camila Cabello are rarely ever shying away from public display of affection, there is one piece of clothing that even makes them cringe.

The 22-year-old Havana hit maker during an appearance at the 2019 B96 Jingle Bash revealed that while her beau Shawn Mendes is quite a fan of her sartorial choices, there is one thing that he has prohibited her from wearing — the ‘Mendes Is My Bae’ T-shirt.

Camila was gifted a shirt at the Bash that had those words printed on it, but upon being asked about her boyfriend’s feelings about it, the vocal powerhouse joked saying he would probably call it quits then and there.

“It would actually be so hilarious, I hope he doesn’t see this, if the next time I saw him I wore this, it would be the funniest joke in the entire world. I just don’t know how he would react. He would literally be like ‘who is this girl?’," she said adding: "He’d break up with me.”

The two have been the center of attention ever since they dropped their hit duet Senorita that left the world grooving to its catchy tunes and also got them a big win at the American Music Awards this year. 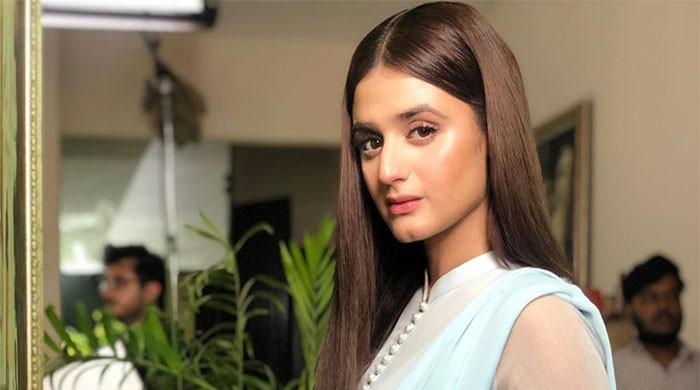 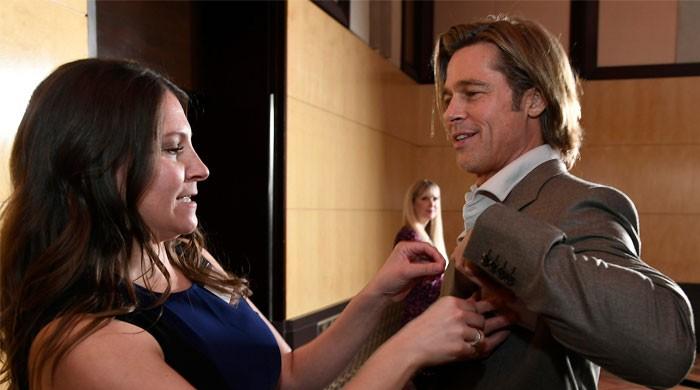 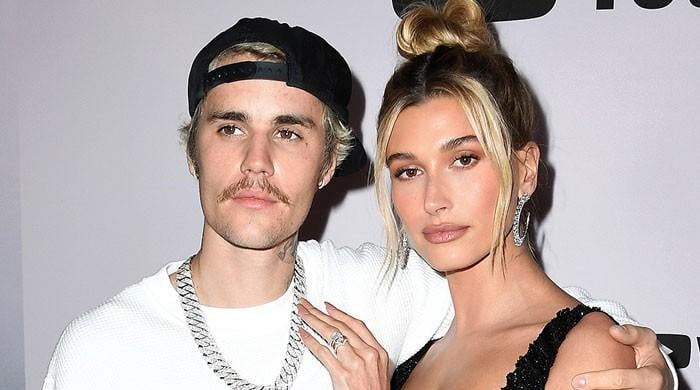 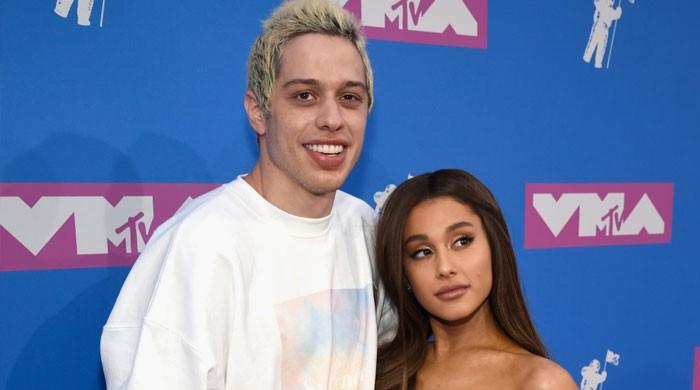 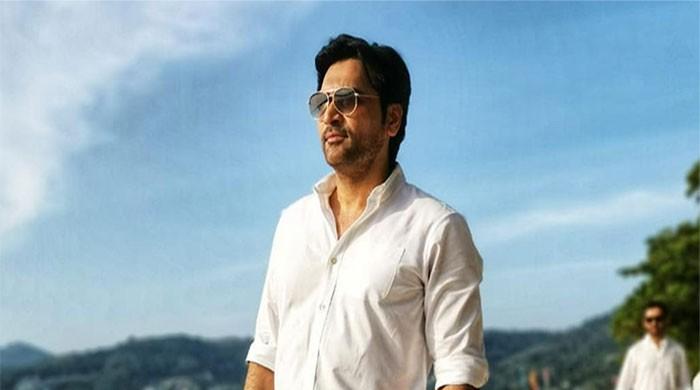 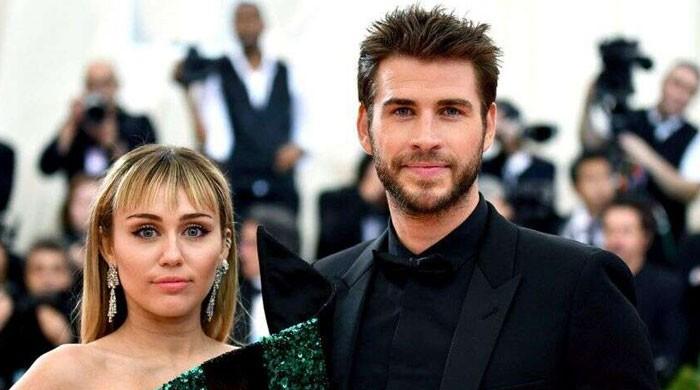 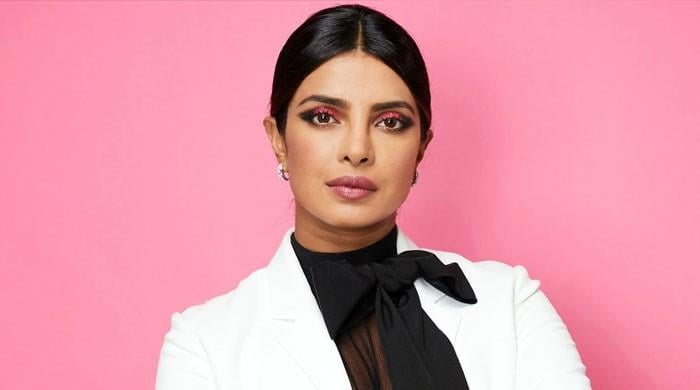 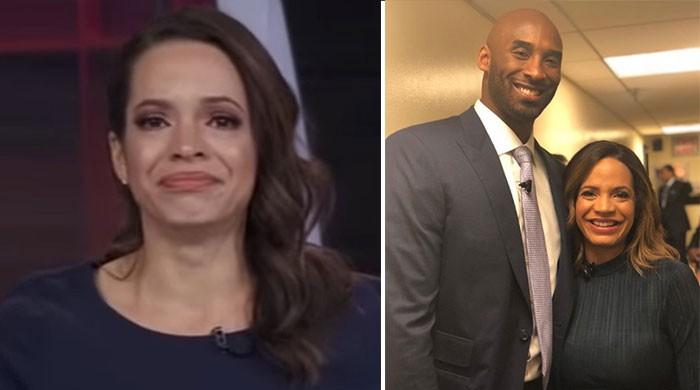 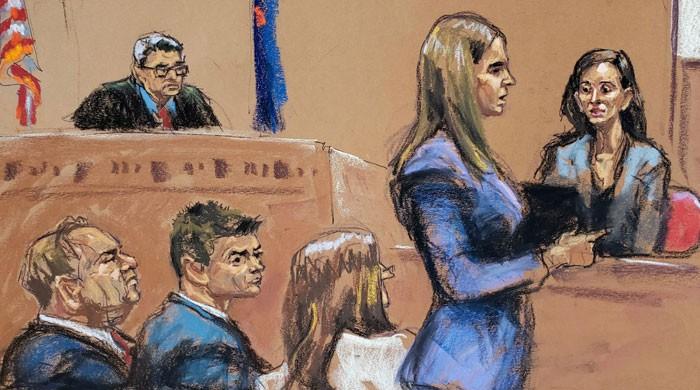 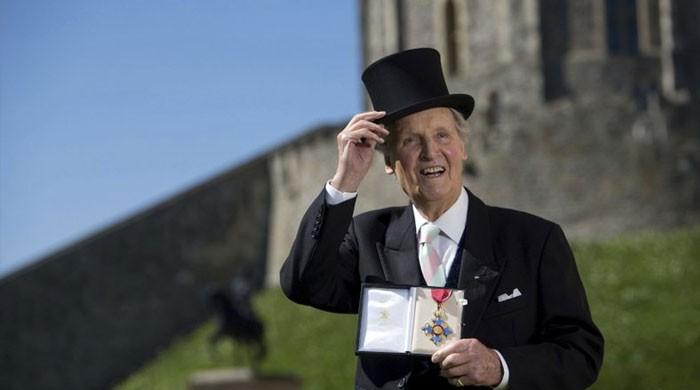 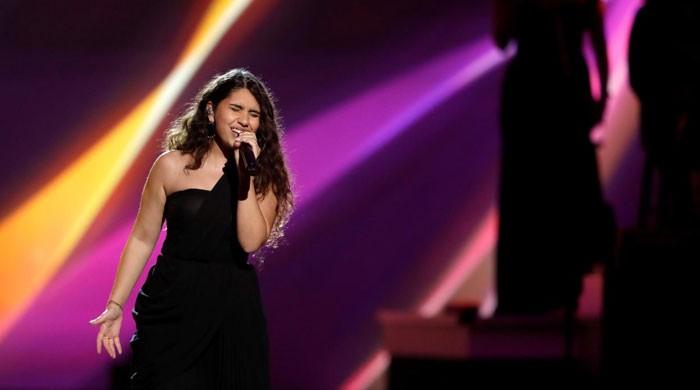 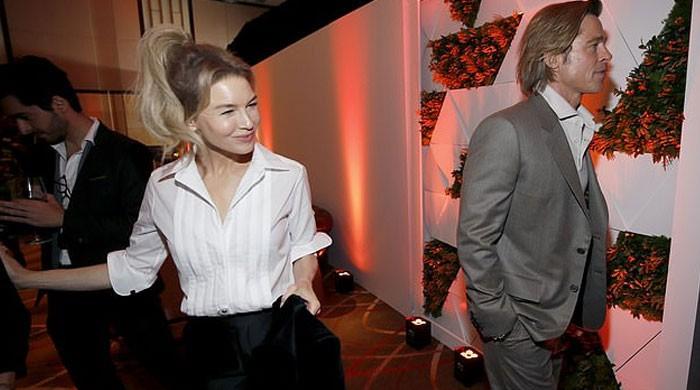