Rosie Gabrielle to perform Hajj next year after conversion to Islam

Canadian traveler Rosie Gabrielle, who converted to Islam last week has announced that she will perform Hajj/Umra next year.

Responding to fan questions pouring in since she publicly announced her conversion, the vlogger said she was not going to change her name and also won’t stop touring on her bike.

She added: “I will not wear a permanent Hijab as it was not compulsory.

Regarding Hajj/Umrah, Rosie said “I will perform Hajj/Umrah within the next year”.

Rosie, who accepted Islam last week, has also extended gratitude for the love and support she received after she started the new path of her life. 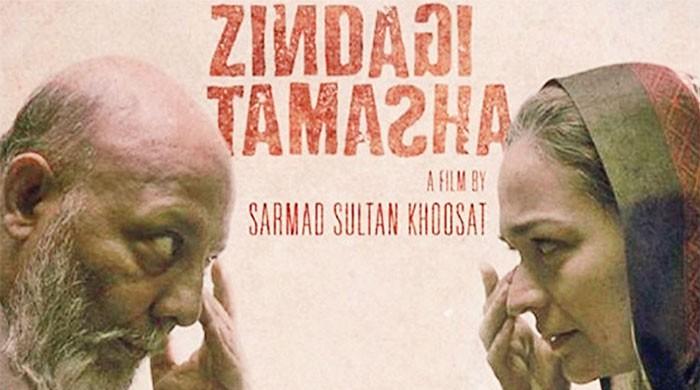 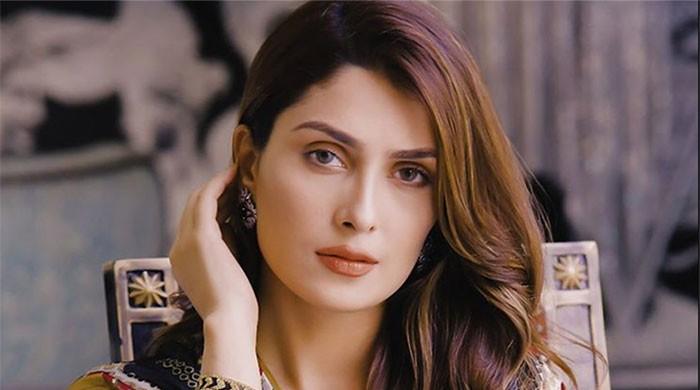 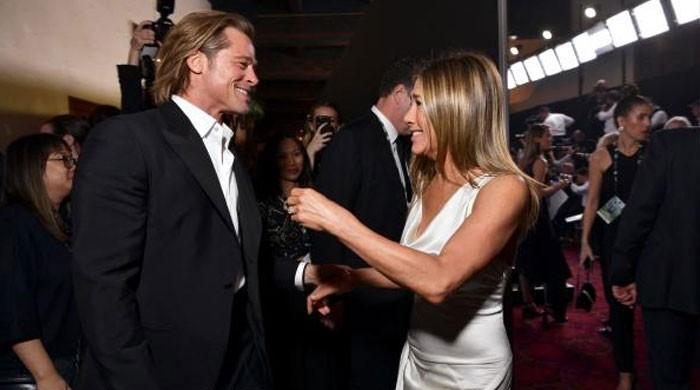 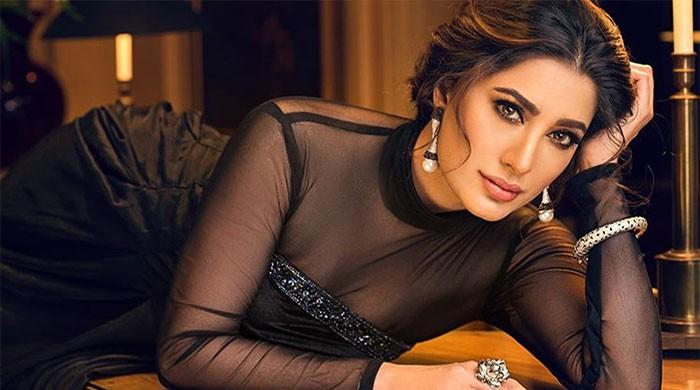 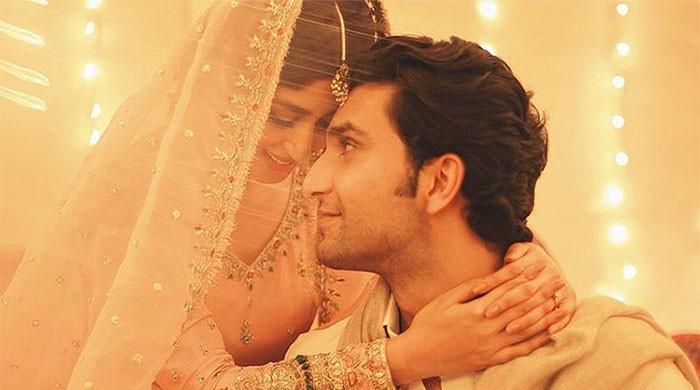 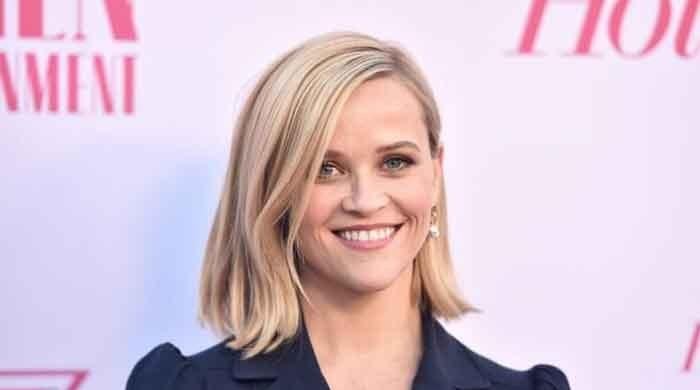