Wendy Williams has apologized to Joaquin Phoenix after mocking him on her chat show.

The host had mocked the "Joker" star's cleft lip while admiring the actor on her TV show this week.

While discussing the Golden Globes winners, she admitted having a crush on the Gladiator actor.

She said she became attracted to the actor since his appearance as Johnny Cash in Walk The Line.

"He knows how to transform, when he shaves [his beard] off, the way he looks at you. And he’s got the good nose that dips way down, like he’s happy with it and so am I.'' Wendy said: ''When he shaves off his moustache he’s got a hairline fracture. He’s got one of those — what do you call it — cleft lip, cleft palate.'' She pulled up her own lip and continued talking as the crowd laughed: ''He’s got this. I find it to be very attractive.''

The TV host's insensitivity offended her viewers as well as Joaquin's fans, who took to social media demanding Wendy to apologize.

The Cleft Lip and Palate Association also asked the host to issue a public, on air apology for her ignorant, offensive actions on her show this week, and to educate herself about the reality of cleft lip and palate around the world.

However, it was Winnipeg Blue Bomber’s linebacker Adam Bighill, who elicited a response to her by sharing a picture of his son Beau born with a cleft lip:

'‘Today is Beau’s big day. He is getting his lip repaired today in Winnipeg by the fantastic Dr. Ross. Thanks to everyone who has reached out, and in advance, thanks for any of your well wishes for Beau. He is so loved!’'

He demanded an apology from the host in her next tweet which was later deleted.

''Waiting for an apology and donation from @WendyWilliams and since we are still waiting, this campaign has gone viral,'' He wrote.

The tweet prompted Wendy to issue an apology to Adam and Beau. Using  Wendy Williams Show Twitter account, she tweeted: ''@Bighill44 We’re thinking about Beau today as he is in surgery. I want to apologize to the cleft community and in Beau’s honor, our show is donating to @operationsmile and @AmerCleftPalate and encourage our Wendy Watchers to learn more and help support the cleft community.'' 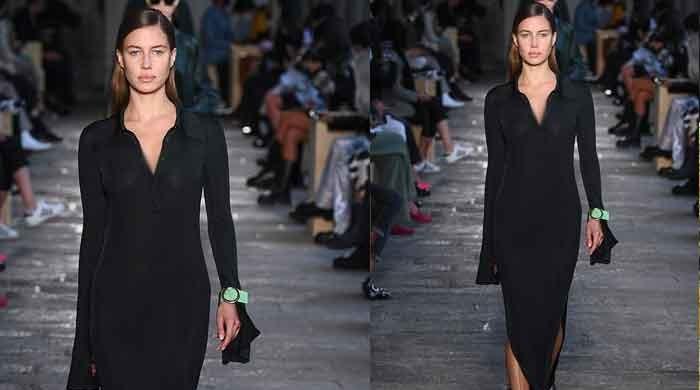