Prime Minister Imran Khan on Sunday once again warned the international community that if India continued with its attacks across the Line of Control (LoC) then it would be difficult for Pakistan to “remain an inactive observer”.

In a Twitter thread, the prime minister urged the need for United Nations Security Council (UNSC) to intervene and ask India to allow United Nations Military Observer Group in India and Pakistan (UNMOGIP) to return to Indian occupied Kashmir.

The prime minister reminded the world again that New Delhi may carry out a “false flag operation” as the Indian forces continue to target and kill civilians across the LoC with increasing intensity and frequency.

“I want to make clear to India and the international community that if India continues its military attacks killing civilians across LoC, Pakistan will find it increasingly difficult to remain an inactive observer along the LoC,” tweeted PM Imran.

Also read: PM Imran urges expats in US to lobby for Pakistan amid threat of false flag operation by India

It is not the first time that the premier has warned of India's plan to carry out a false flag operation to divert the world's attention from the ongoing protests in the country and the situation in the occupied valley.

Days after the prime minister's statement, Foreign Minister Shah Mehmood Qureshi had also said that Pakistan had once again drawn the attention of the world over Narendra Modi government’s intentions of staging a false flag operation to divert the world attention from the grave human rights violations in India and occupied Kashmir.

“The world must have its interests for considering India its commercial ally but it should not be silent on the prevailing situation in India giving due importance to people's values,” Qureshi said. 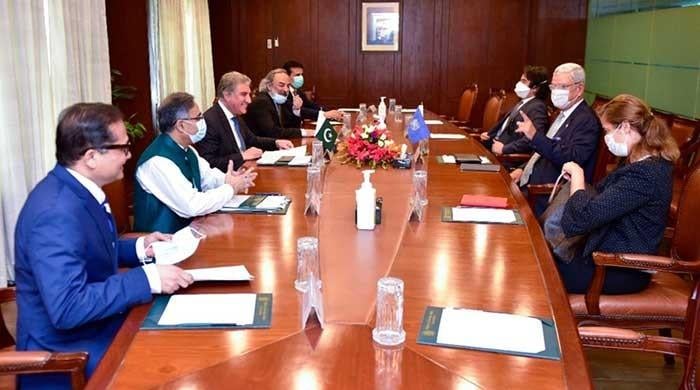 Go home if you do not have authority: SC slams Karachi mayor 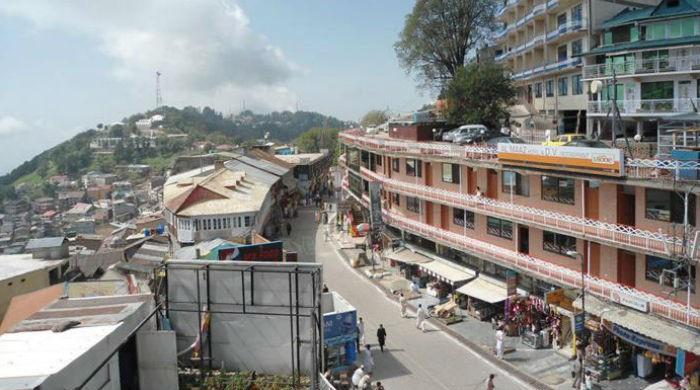 Tourists accuse Murree hoteliers and shopkeepers of overcharging, misbehaving with them