Justin Bieber has revealed that he was "reckless" during his relationship with former girlfriend Selena Gomez.

The Canadian singer, who recently dropped his long-awaited album "Changes", admitted that he was still hurting from his eight-year old romance with the Disney star at the start of his new relationship with wife Hailey.

The 'Yummy' singer tied the knot with Hailey in 2018, but initially alerted her that he would be "unfaithful" to the model since he was dealing with "unforgiveness" following the decision of parting ways with the ex.

The 25-year-old opened up about his complicated love-life during an interview, revealing that he's "still trying to figure out his way" after splitting from the brunette bombshell. 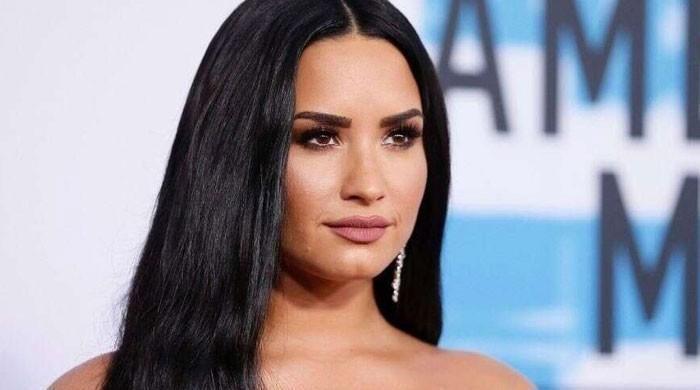 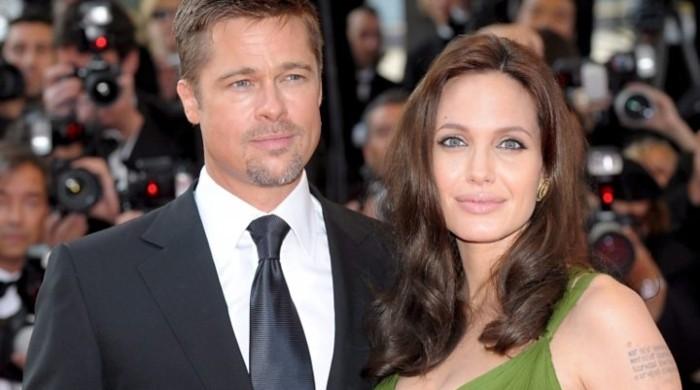 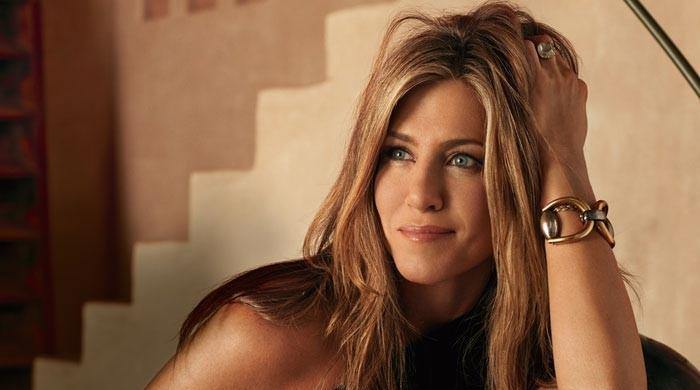 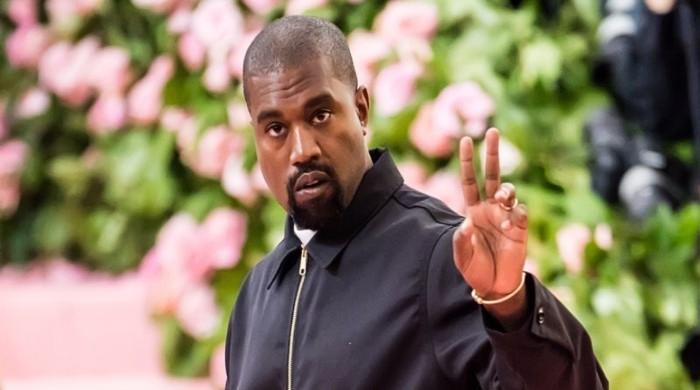