Comcast on Tuesday warned of a hit to its results from the coronavirus outbreak as it shut all its theme parks and delayed distribution of films in theaters worldwide.

The media and communications company said it also expects economic distress due to the virus to impact its customer base in cable business, which is already under pressure from the widespread shift to streaming services.

The creation and availability of film and television programming has been disrupted, hurt by cancellation or postponement of sports events and entertainment production, including possibly the Olympics, the company said.

Last week, Walt Disney delayed the launch of its streaming services in France by two weeks at the request of the French government. 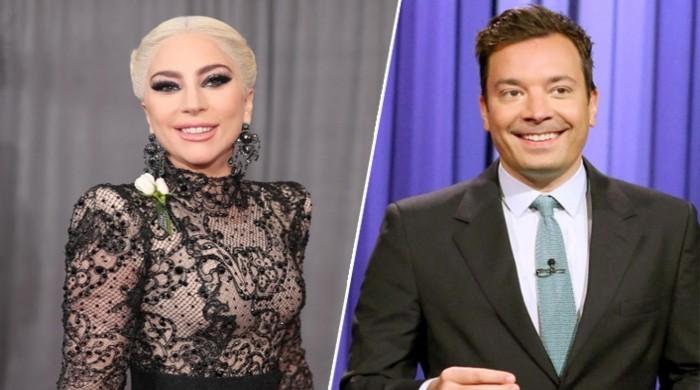 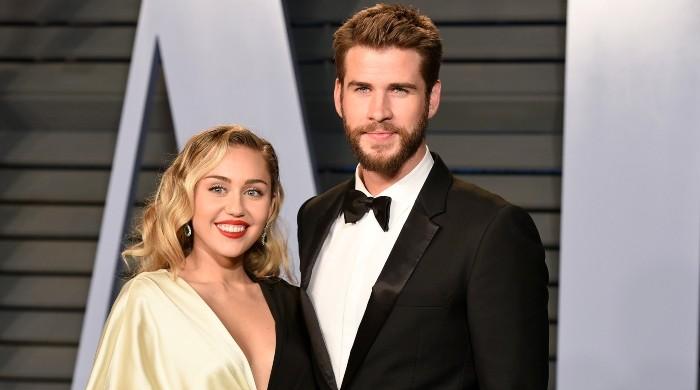 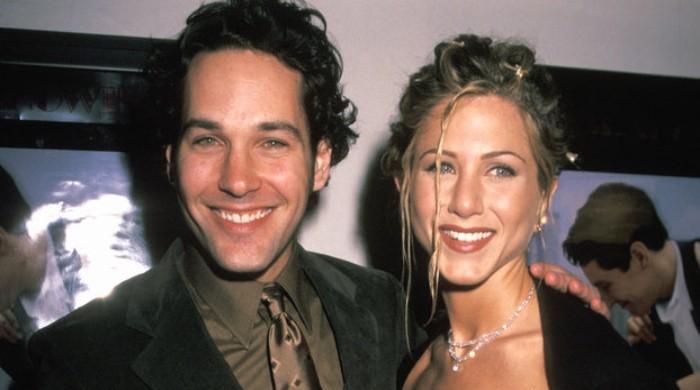 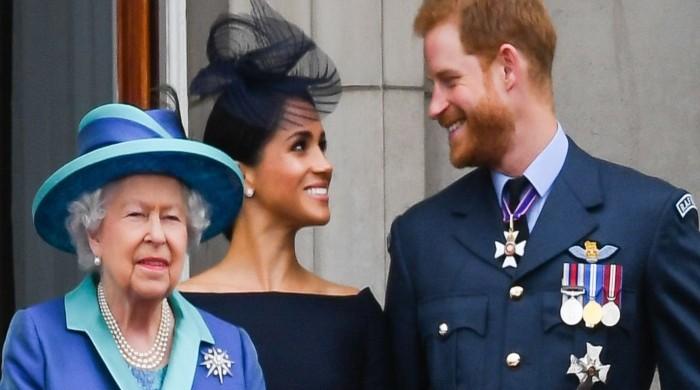 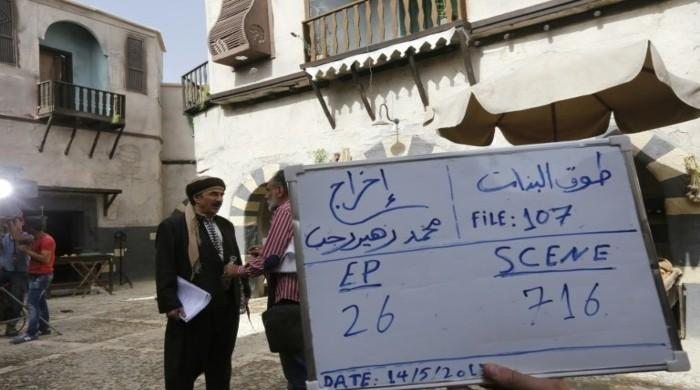