Bollywood megastar Shah Rukh Khan and Gauri Khan are undeniably one of B-Town’s most sought-after couples, as their love is looked up to by all.

However, their relationship was not always a bed of roses as the two have had their fair share of challenges and struggles as well.

An unearthed interview of the couple has been making rounds during their 1997 appearance on Rendezvous with Simi Garewal, in which Gauri had lifted the veil off the actor’s ‘possessive’ nature.

“It was possessiveness. It has turned to protectiveness. He was disgustingly possessive, he was sick. He wouldn’t let me wear a white shirt because he thought that it was transparent. It was a kink in the mind, I think,” she said.

The Zero actor had agreed that his behavior in the past had been “downright vulgar”.

“I knew her but nobody knew that I knew her, so there was this whole feeling of lack of ownership. Whether it’s a man or a woman, I think both of them want to have it. So one just felt like...somehow to control, and I had become very cheap,” he said.

Speaking about how she brought about the change in the superstar, Gauri said: “I kicked him and left him for very long. He had to learn because I said, ‘Okay, bye. Otherwise you will never see me again’.”

The two have had a relationship no less than a Bollywood romance as the two met at a party and started seeing each other soon after. However, after things turned rough, they parted ways following which Gauri headed to Mumbai with her friends for a vacation and SRK decided to woo her back by landing there and searching for her around the city, till he finally found her at a beach. 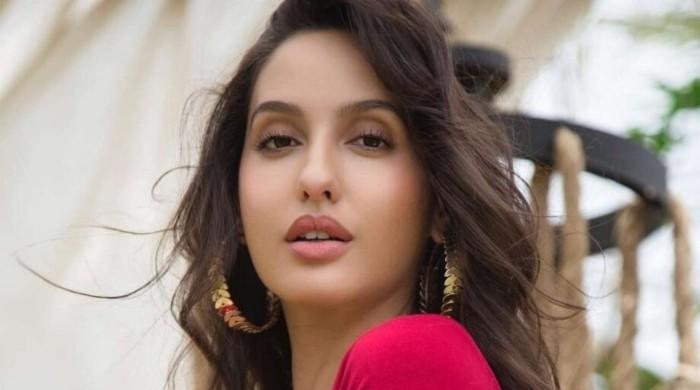 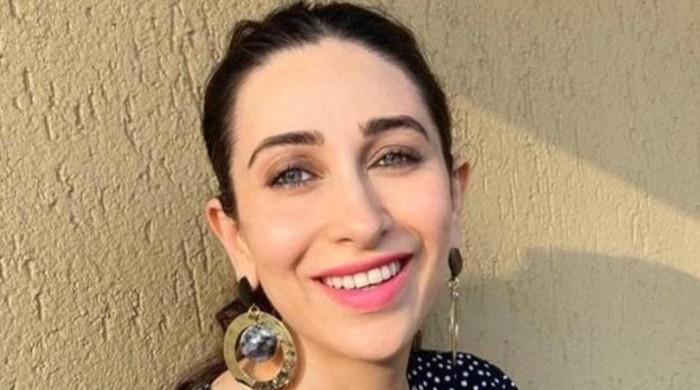 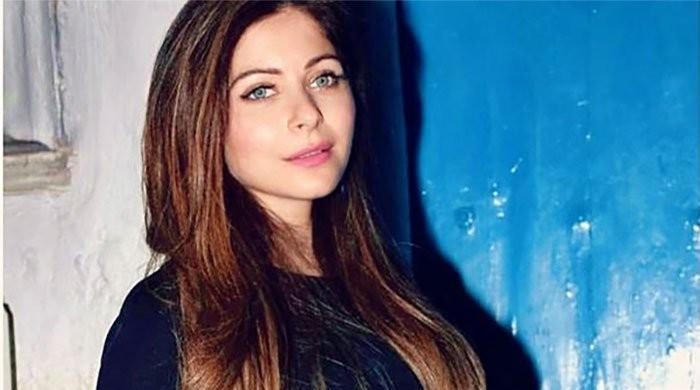