Amber Heard and Johnny Depp’s dispute only seems to escalating with time as new details are coming to surface frequently.

As per the latest update on the two, the Aquaman actor has been accused of body-shaming her ex-husband and calling him several other demeaning things.

The new declaration has come from one of Depp’s estate managers, Tara Roberts who recalled an incident as part of the actor’s libel case.

“She was insulting him, calling him names and in the middle of this onslaught I heard her say specifically ‘your career is over’, ‘no one is going to hire you,’ ‘you’re washed up,’ ‘fat,’ ‘you will die a lonely man,’ and also screaming things that were incomprehensible,” Roberts said as per the documents.

She further said that while she had minimum contact with Heard while the couple was together, Depp had told her in 2015 that he “needed to get away from Amber.”

Last week, two of Depp’s former partners came forth defending him in his libel suit against British newspaper The Sun.

According to reports, actors Vanessa Paradis and Winona Ryder have dismissed claims that he was violent or abusive.

The Pirates of the Caribbean star, who is suing the tabloid paper's publisher, News Group Newspapers, over an April 2018 article which referred to the 56-year-old Depp as a “wife-beater”.

The newspaper published an article in which Depp's ex-wife Amber Heard accused him of domestic violence.

During a court hearing conducted remotely due to the coronavirus pandemic, counsels for Johnny Depp said that statements from Ryder and Paradis should be included as evidence in the actor's case against the publisher. 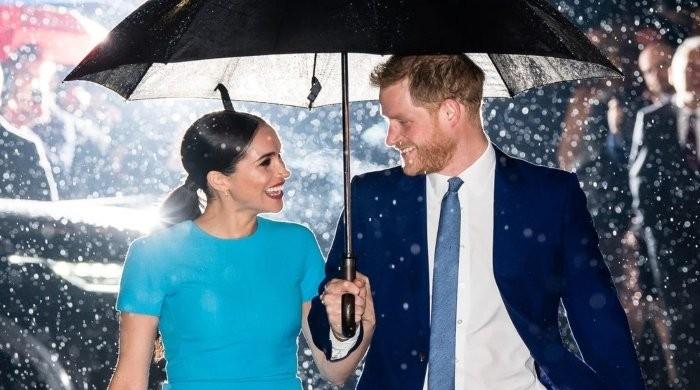 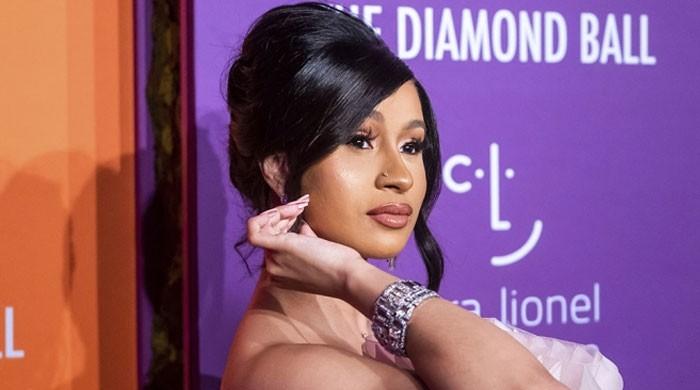