The wait for One Direction fans may finally be coming to a close as the band has some exciting things planned for the mega reunion.

According to HollywoodLife, Liam Payne, Harry Styles, Louis Tomlinson and Niall Horan are gearing up for the special reunion for their tenth anniversary, but there is only one thing standing in the way: Zayn Malik.

As per an insider, the four bandmates are doing all they can to bring the Pillow Talk crooner on board.

The boyband, currently on a hiatus since 2016, are planning to bring out some new music as well. “They know their fans will want them to do more, but this is strictly going to be a one-off. The guys are trying to celebrate their tenth anniversary with a potential performance, and possibly new music.”

“There have been talks to perform on America’s Got Talent, or [The Late Late Show with] James Corden. Or, they could do their own special that would have a documentary-type feel,” the source further added.

“It’s going to be a one-and-done situation. If they can’t figure out a performance, then new music will be the main focus [of their reunion],” the grapevine dished the details.

Earlier, while talking to The Sun, Liam Payne revealed the special plans as the band marked its ten-year anniversary since they first got together on X-Factor.

“There's a number of different things that we are all working on to try and make happen and people are forwarding emails around. But more than anything it's just been a real good time for us to connect together again,” said Liam. 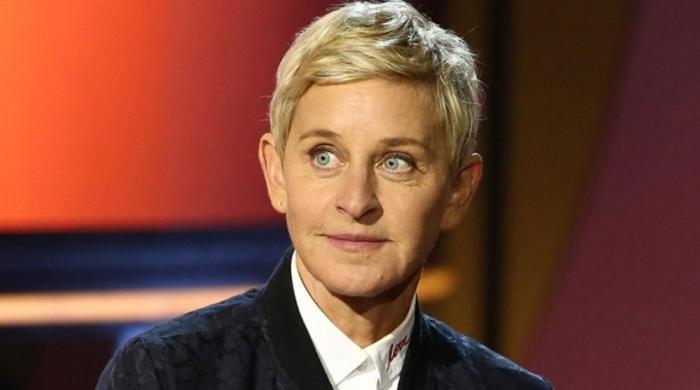 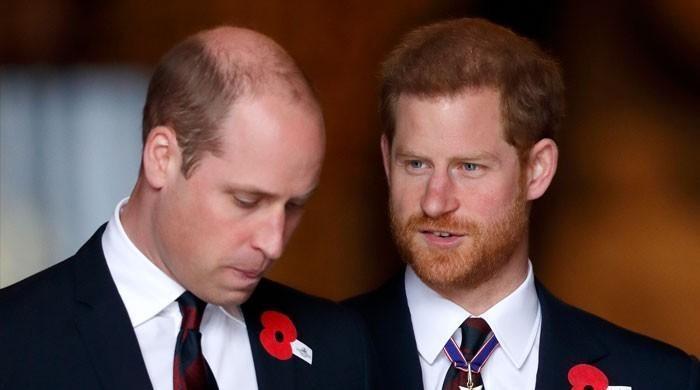 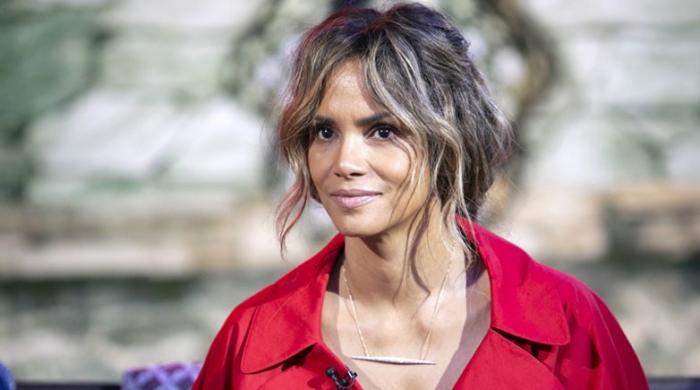 Halle Berry apologises for taking up transgender role amid US protests 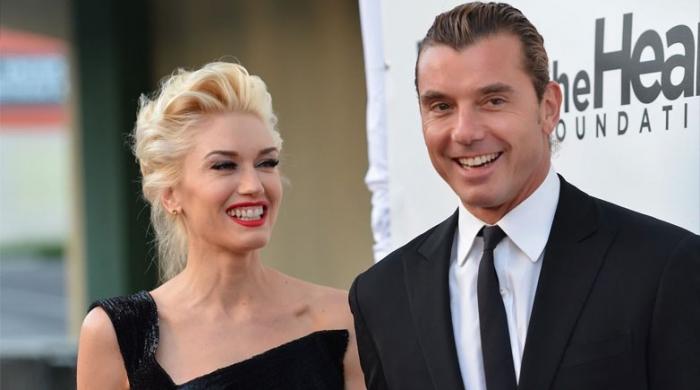 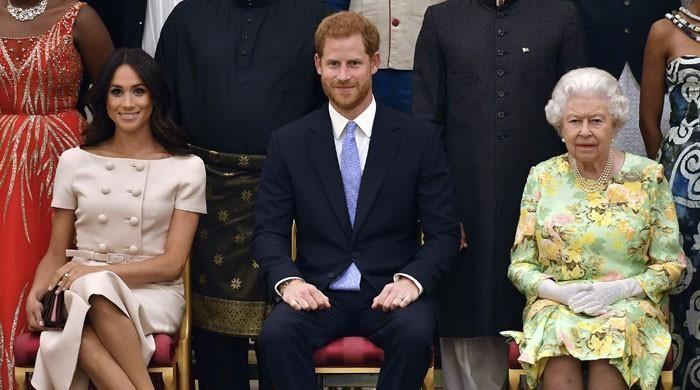 Meghan and Harry start political battle with the monarch over recent claims? 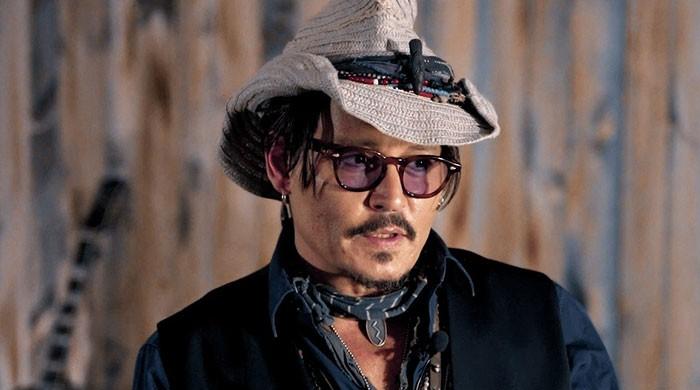 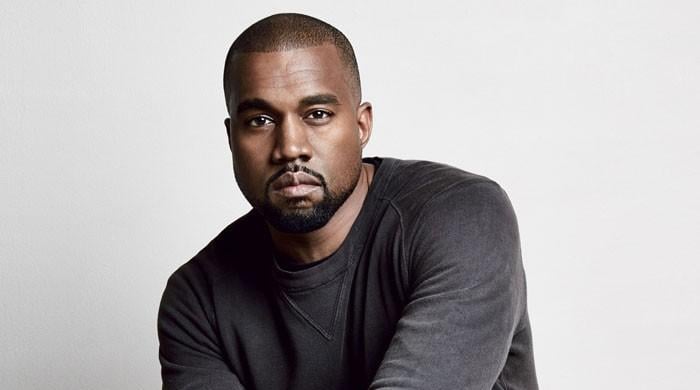 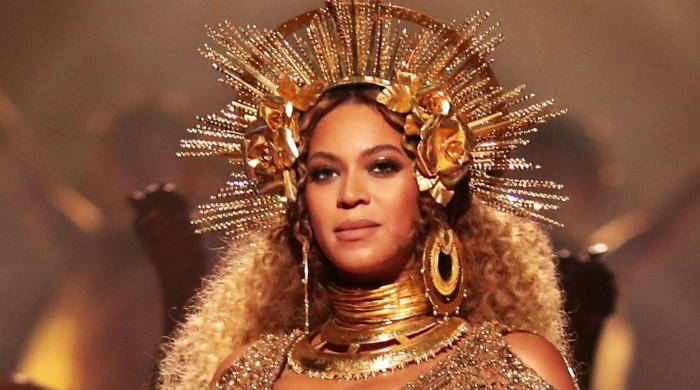 ‘Beyonce is a satanist, faking being black’, claims US congressional candidate 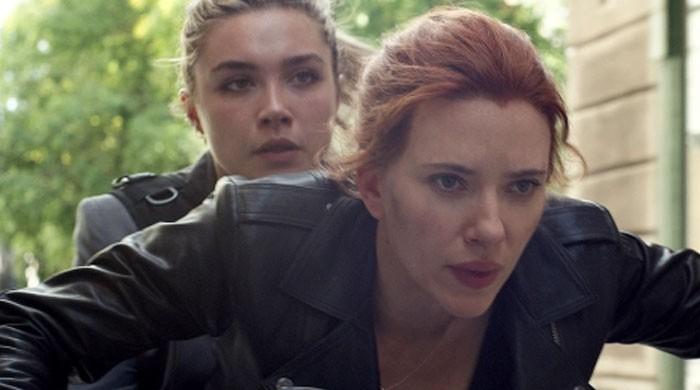 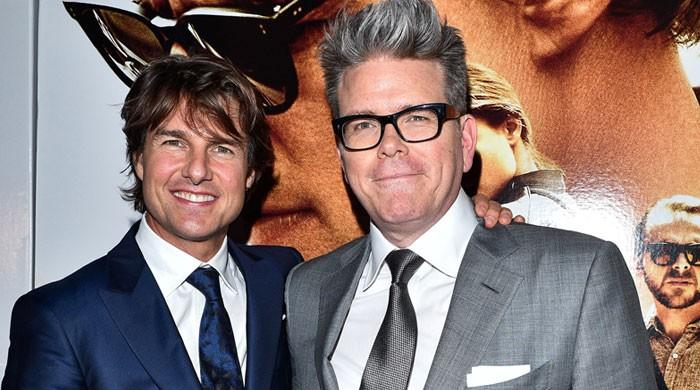 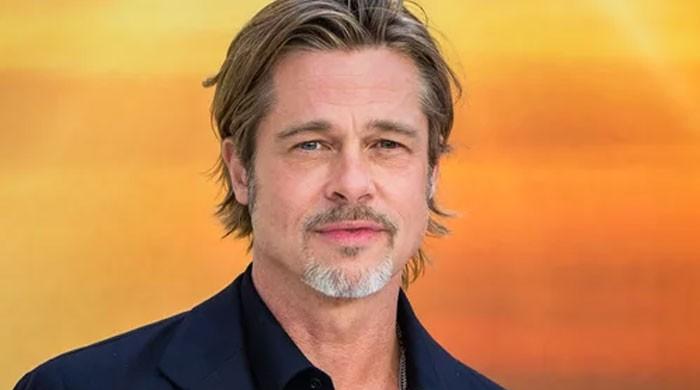 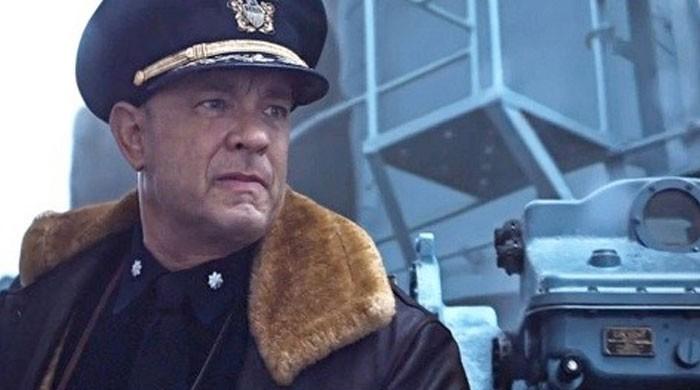