A viral picture of the three-year-old Kashmiri boy sitting on the dead body of his grandfather sparked outrage, with people calling on the United Nations to take notice of the atrocities in Occupied Kashmir.

Pakistani actors and filmmakers also joined the chorus of condemnation as the picture of the boy started doing the rounds on social media.

Since the incident came amid the worldwide Black Lives Matter protests over the killing of an unarmed black man in US, actress Mehwish Hayat drew attention of the global community towards Indian atrocities and said: "Kashmiri lives also matter!"

Taking to Twitter, the Sitara-e-Imtiaz recipient actress shared the heartwrenching picture of the Kashmiri toddle sitting sull on his shot dead grandfather, "If this doesn’t move you Idk what will. How can the world stand by quietly& allow Indian Forces to act with such impunity &get away with this aggression against innocent ppl of #Kashmir .How much longer are we going 2 turn a blind eye?This has to stop.Kashmiri lives also matter! [sic]" 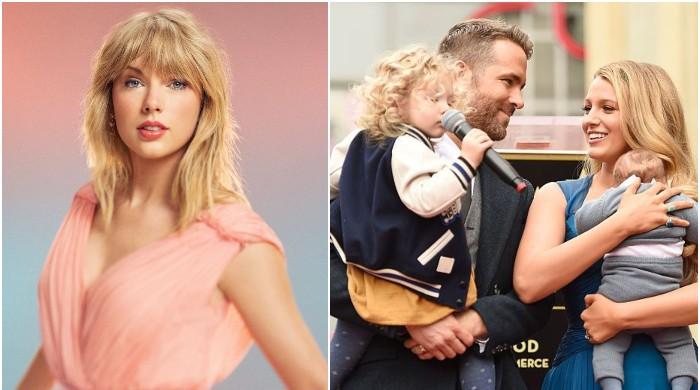