The Harry Potter writer, who has been accused of transphobia by LGBTQ+ activists for likening hormone treatment to gay conversion therapy and saying only women menstruate, joined 150 academics, artists and writers who signed the letter.

In "A Letter on Justice and Open Debate”, they welcomed protests for racial and social justice and calls for greater equality across society.

But they cautioned that this drive had also intensified a “new set of moral attitudes and political commitments” that tended to weaken norms of open debate and tolerance of different views, with a “vogue for public shaming and ostracism”.

“The free exchange of information and ideas, the lifeblood of a liberal society, is daily becoming more constricted,” the letter read.

“But it is now all too common to hear calls for swift and severe retribution in response to perceived transgressions of speech and thought.”

Rowling has come under fire for speaking out on trans issues, including raising concerns that trans rights are eroding women’s rights to single-sex spaces and suggesting young women are being rushed into medical transition.

In a 3,600-word essay last month she defended her right to speak about trans issues without fear of abuse, and explained that her views were over women’s safety and stemmed from her own past experiences of domestic abuse and sexual assault.

“I was very proud to sign this letter in defence of a foundational principle of a liberal society: open debate and freedom of thought and speech,” Rowling wrote on Twitter.

Some critics, however, accused Rowling of using her platform to target trans rights while trying to deflect criticism in response.

“We consider it disingenuous for a world-famous author with millions of followers to imply she is being silenced by a group of people who are consistently ignored, misrepresented, ridiculed and humiliated,” said a spokesman for Mermaids, a charity that supports trans children and their families.

Another of the letter’s signatories, transgender author and professor Jennifer Finney Boylan, later indicated that she regretted taking part.

“I did not know who else had signed that letter. I thought I was endorsing a well meaning, if vague, message against internet shaming,” she wrote. “The consequences are mine to bear. I am so sorry.” 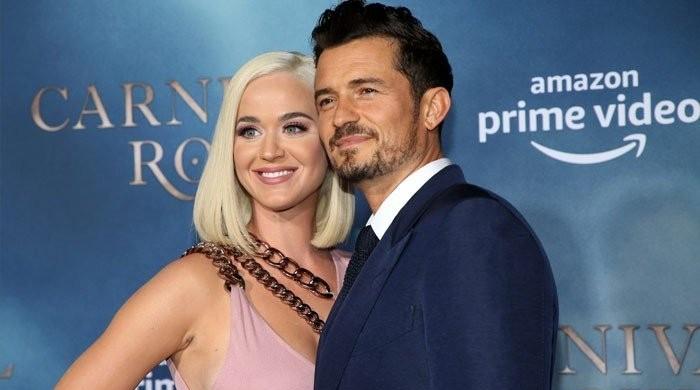 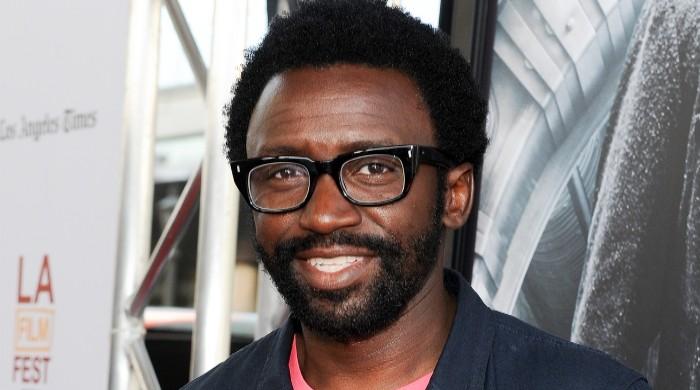