The Baaghi actress turned to Instagram and shared a monochrome photo of her with singer-songwriter Bilal Saeed with a caption “Qubool hai.”

The same photo was also shared by Bilal on his respective photo-video sharing app handle with the same ‘Qubool hai’ caption.

In the picture, Saba Qamar and Bilal Saeed could be seen dressed in traditional outfit and holding hands in front of a mosque.

Shortly after Saba and Bilal shared the picture, it went viral leaving the fans wondering if they have got married.

Fans also flooded the comment section with congratulatory messages after Bilal and Saba shared the posts on their respective Instagram handles.

However, the adorable picture is from their upcoming music video.

Later, Saba confirmed in her Instagram story that she would be working with Bilal Saeed as director.

She wrote, “We’ve a new director in town! A little surprise for all of you coming very soon. Directed by @sabaqamarzaman.”

It may be noted here that Bilal Saeed is married to Gia Bilal and they have a son Ahad Bilal. 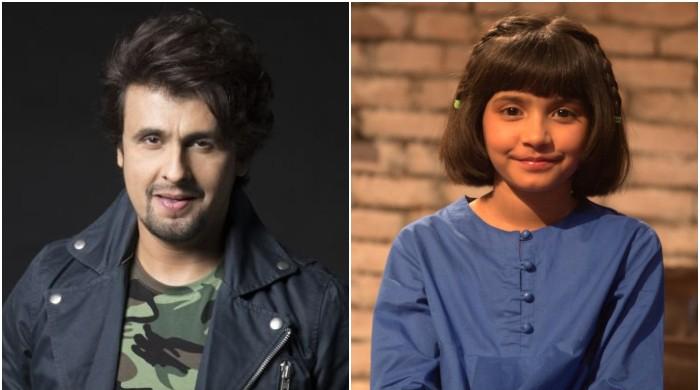