Robert Pattinson was diagnosed with coronavirus, according to sources close to the Batman crew.

The news was confirmed on Thursday, after reports earlier revealed that a crew member had tested positive on the set of the film.

As per insiders, the infected person is lead actor Pattinson himself.

Speaking to Vanity Fair, sources stated that although Warner Bros. is keeping mum about the situation, the British star did indeed test positive for COVID-19.

Earlier, a report by Warner Bros. revealed that the production of Batman has been halted in the wake of the current scenario.

“A member of The Batman production has tested positive for COVID-19, and is isolating in accordance with established protocols. Filming is temporarily paused," the company said in its statement to Vanity Fair.

The Batman, which is slated to release in October 2021, had hit pause on the filming process in the UK a few days before this latest interruption. 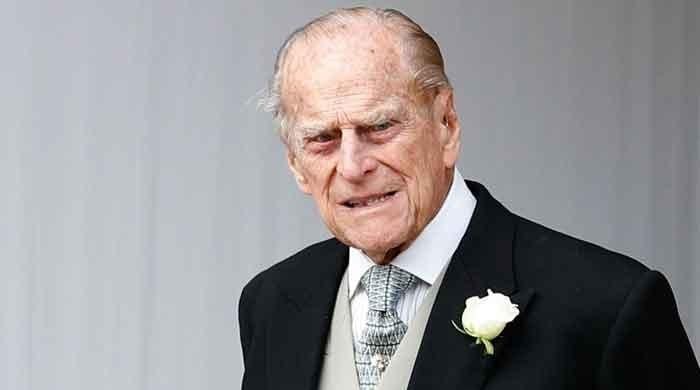 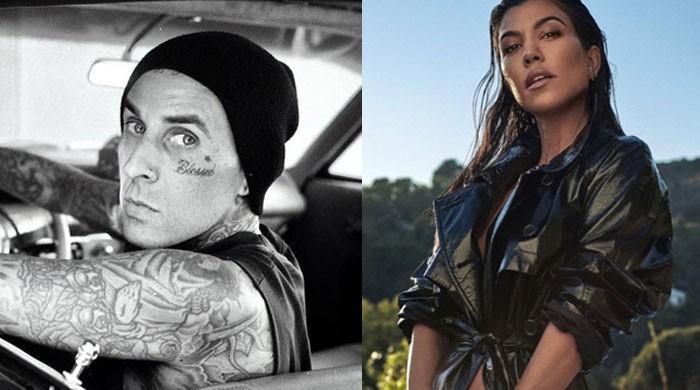 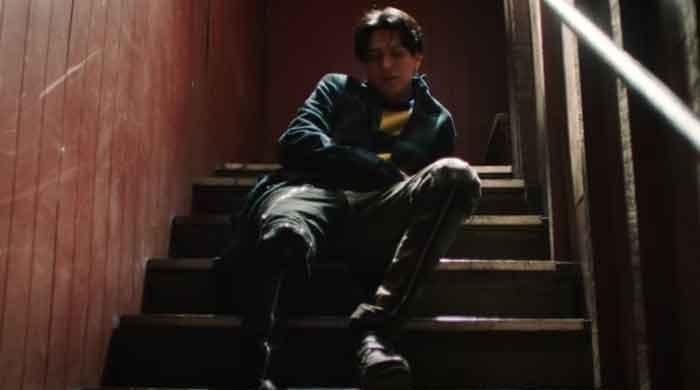 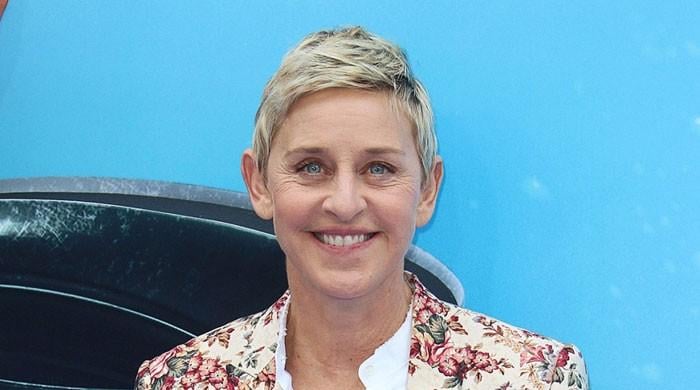 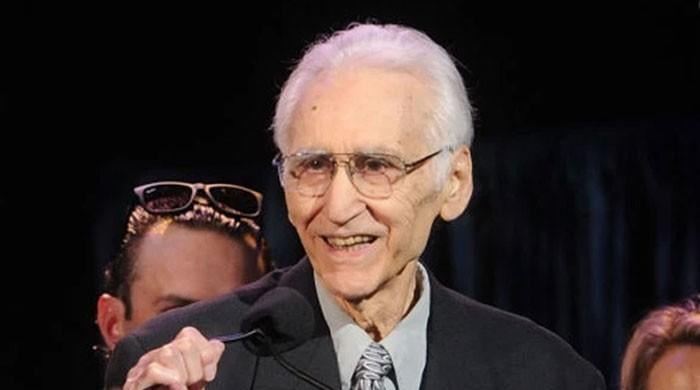 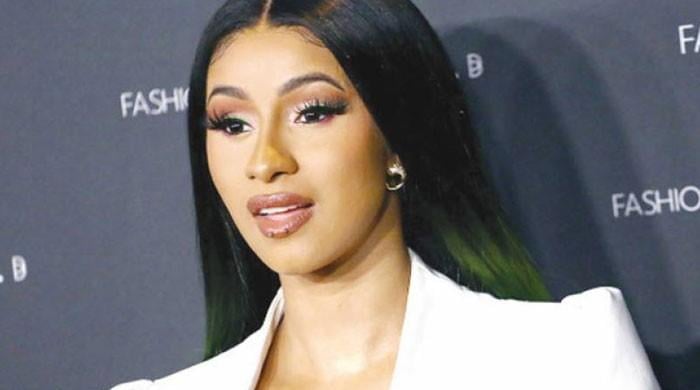 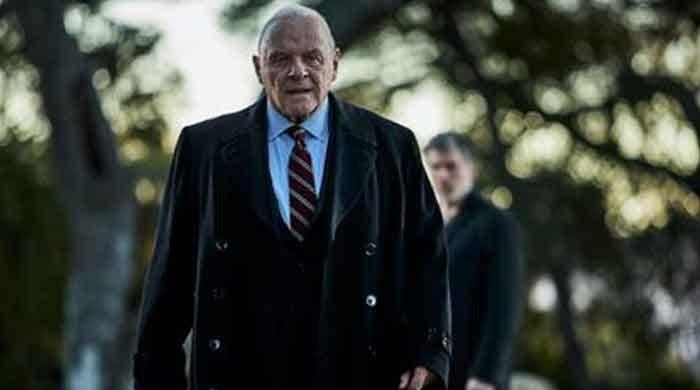 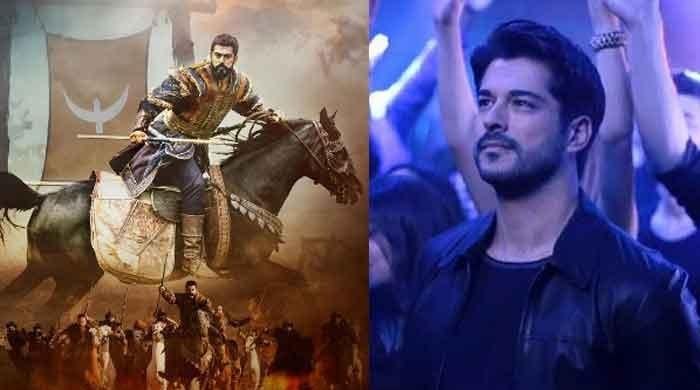 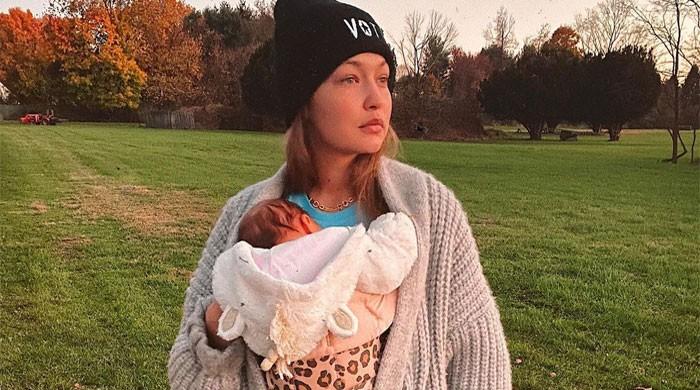 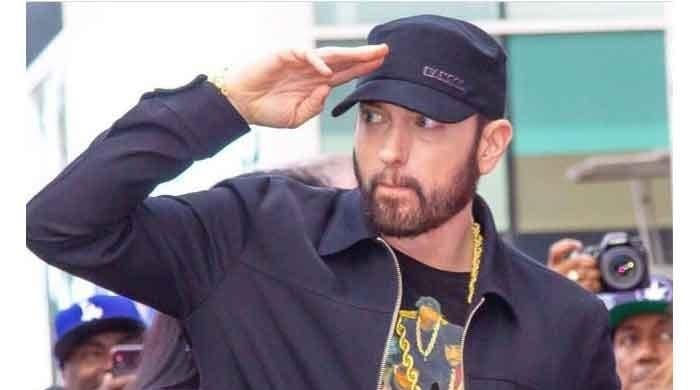 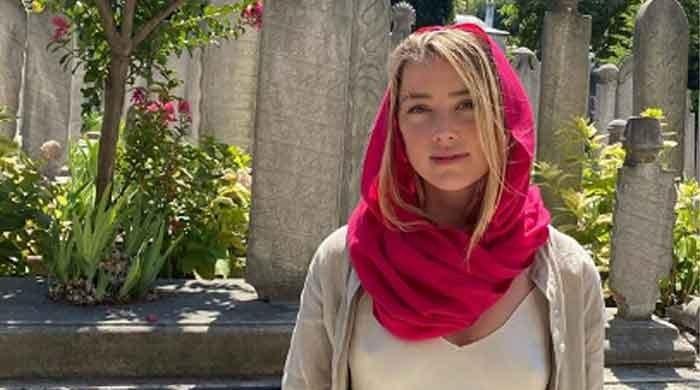 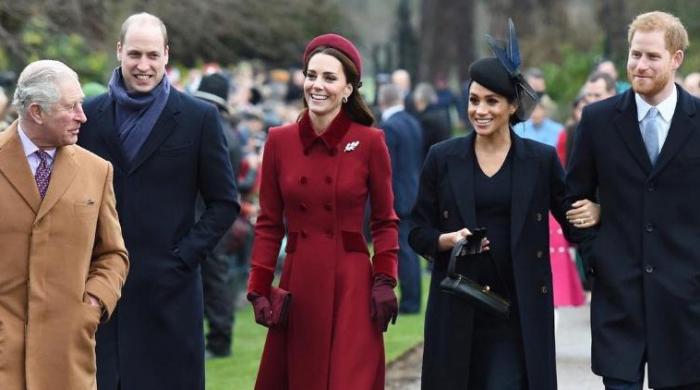 Prince Harry, Meghan Markle will have to continue to throw the Cambridges under the bus