Supermodel Bar Refaeli has been sentenced to nine months of community service by an Israeli court on charges of tax evasion.

Her mother has also been sentenced  to 16 months in prison.

Wearing a face mask, Refaeli attended the court hearing on Sunday in a beige T-shirt.

She was accompanied by her father Zipi and lawyers. The 35-year-old model her mother were convicted in July to offenses of evading paying taxes on income nearing $10 million.

The duo struck a plea bargain under which  the two were ordered to pay a $1.5 million fine on top of millions of back taxes owed to the state.

Zipi Refaeli is set to begin serving her prison sentence next week.

The case involving her celebrity model's worldwide income and the family's attempts to downplay her ties to Israel, damaged her well-crafted public image as an informal ambassador for the country. 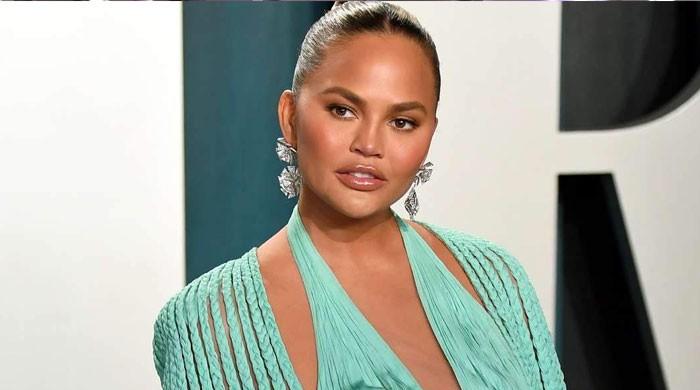 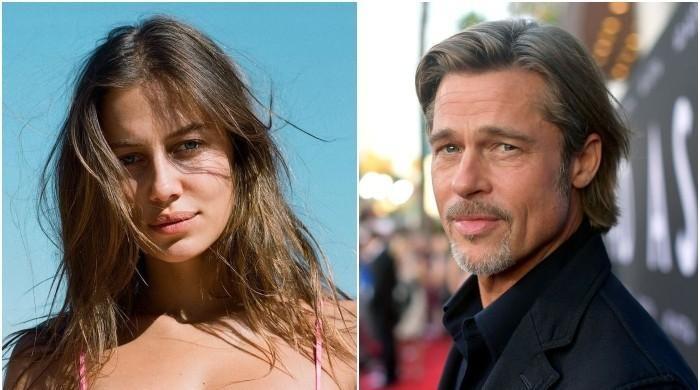 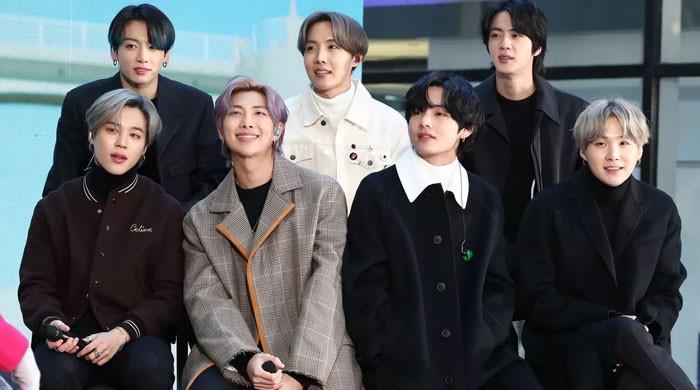 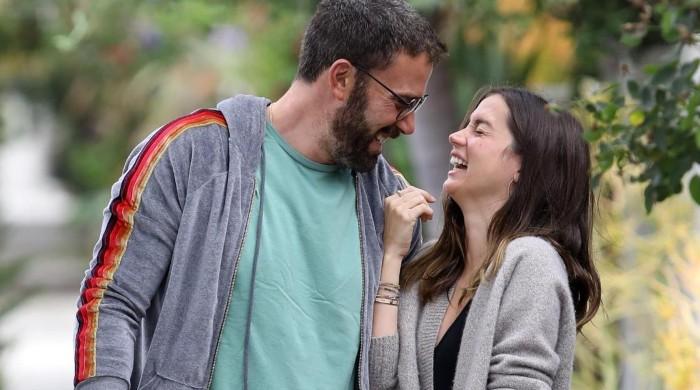 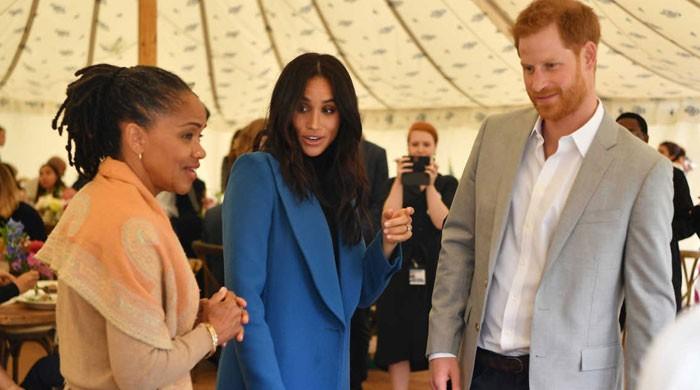 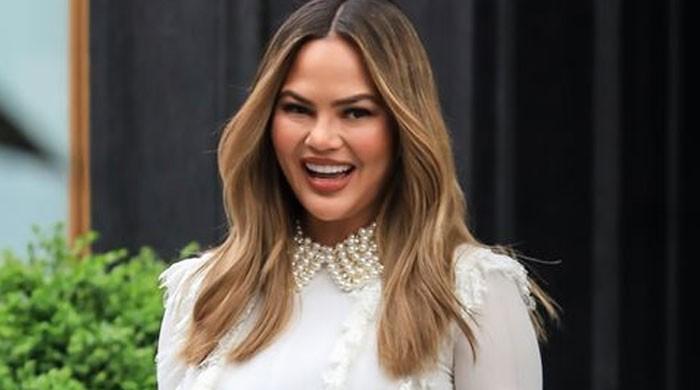 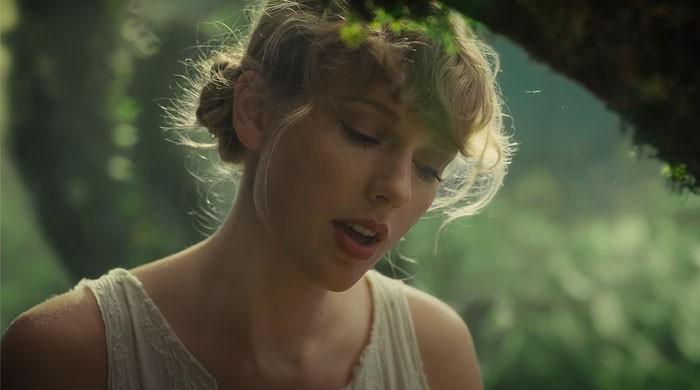 Taylor Swift breaks Whitney Houston's record for most weeks at no. 1 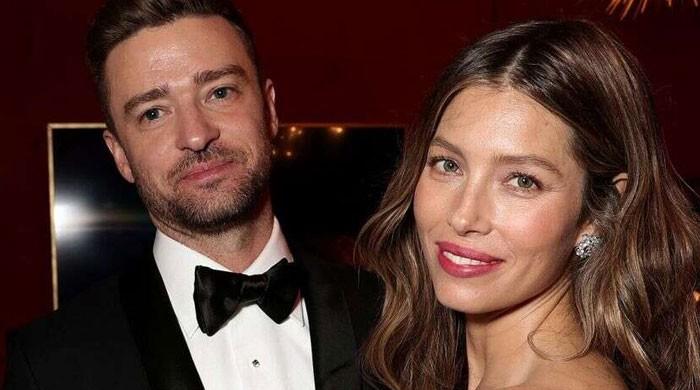