Anupam Kher shares a story about how he ended up meeting Robert De Niro, Havey Keitel

Bollywood megastar Anupam Kher is often seen mingling with some of the biggest names in Hollywood.

The actor took fans on a trip to nostalgia as he shared a throwback photo of him rubbing shoulders with Robert de Niro and Harvey Keital in New York City.

“Story of this pic: I had an appointment with Mr Robert De Niro and he had asked me to meet him in his Greenwich Hotel in TriBeCa. I reached there half an hour before time! Excited! Every meeting with him feels like a landmark. He met me in the lobby of the hotel wearing a black shirt,” he wrote with the picture.

“Secretly I was happy that I was also wearing a black shirt. He said let’s go for a walk. For a walk? Just the two of us?? Wow!! After walking a couple of blocks he got a call and I heard him saying in the phone, ‘Sure we will join you. Yes !! Its me and Anupam!!’”

“He continued speaking in the phone. I was thrilled. Then he asked me if i mind having a beer with him and his friend? On that day I realised what it actually means to be saying ‘I have no mind to mind.’”

“Then on a #RoadSide cafe I saw a gentleman waiting for us. Also wearing a black shirt. I am introduced to this familiar face behind the glasses by Mr De Niro. And it is the legendary actor Harvey Keitel. The rest of the evening for me was in slow motion. Jai Ho!” he added. 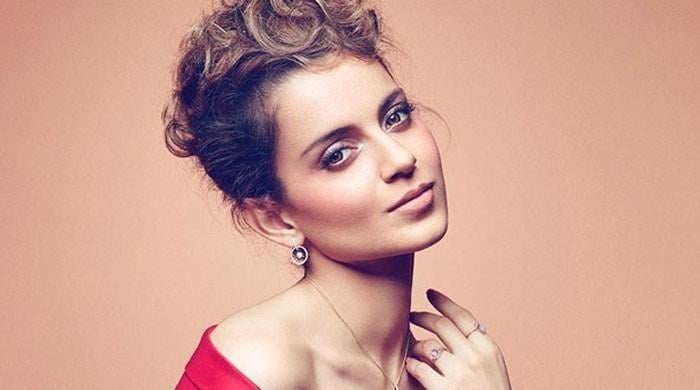 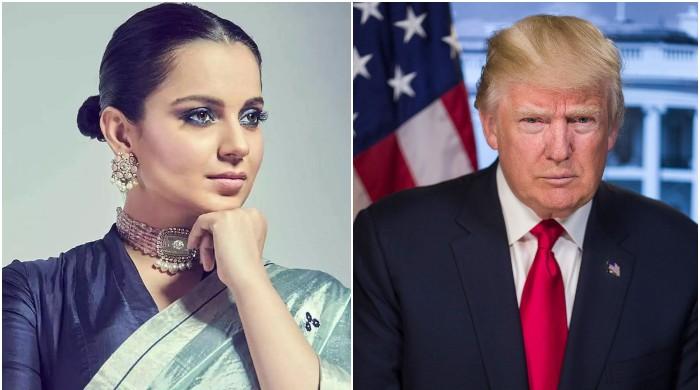 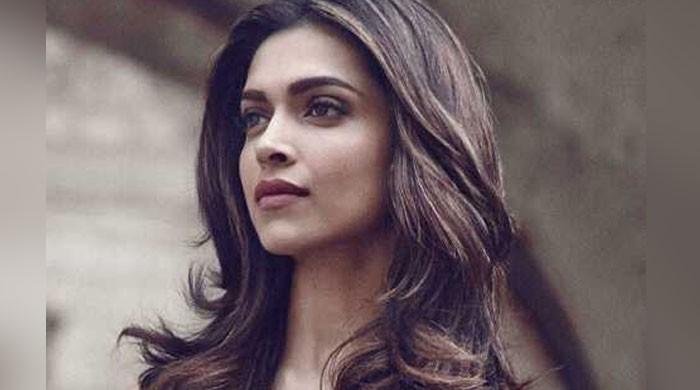 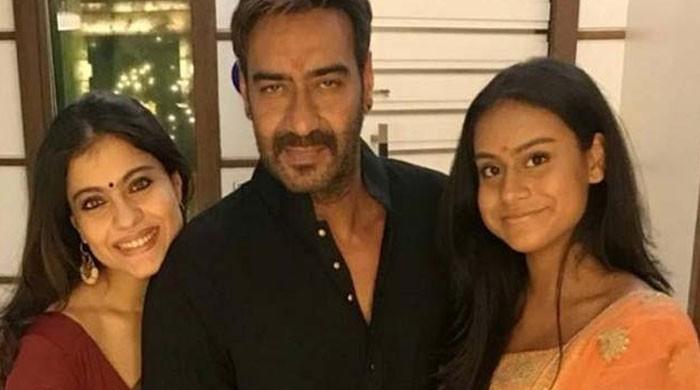 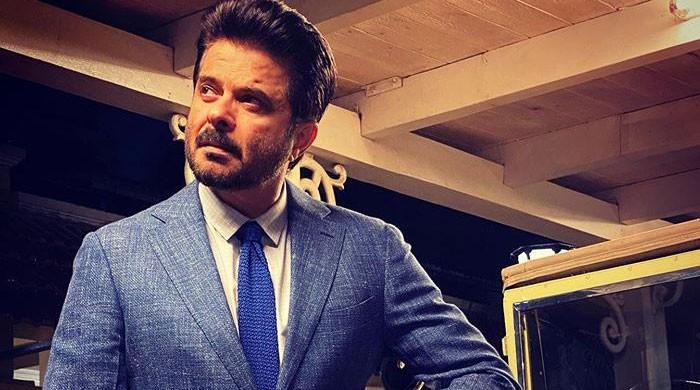 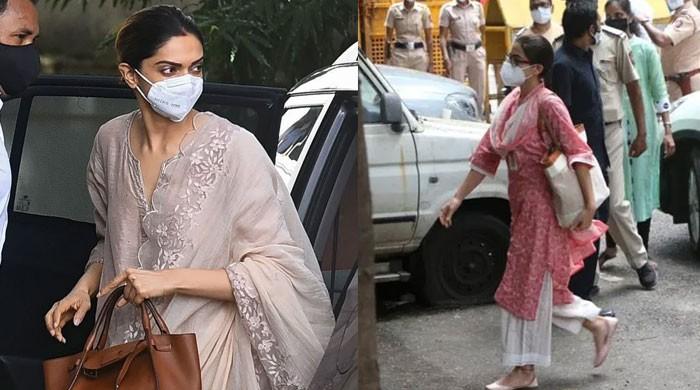 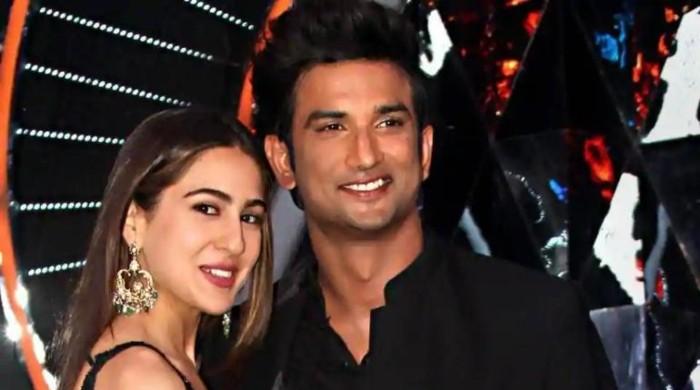 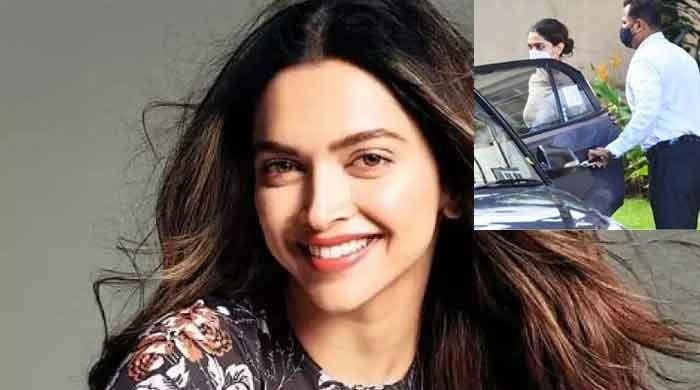 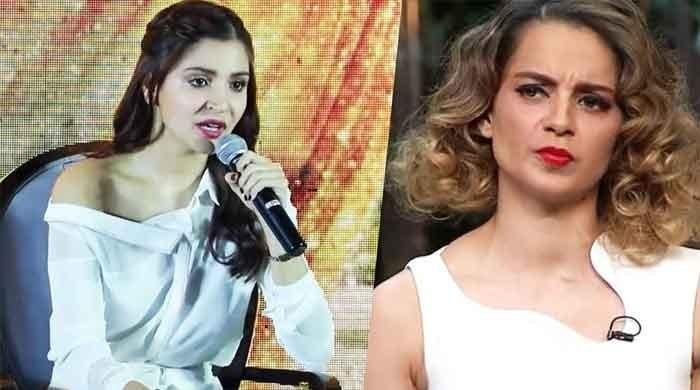 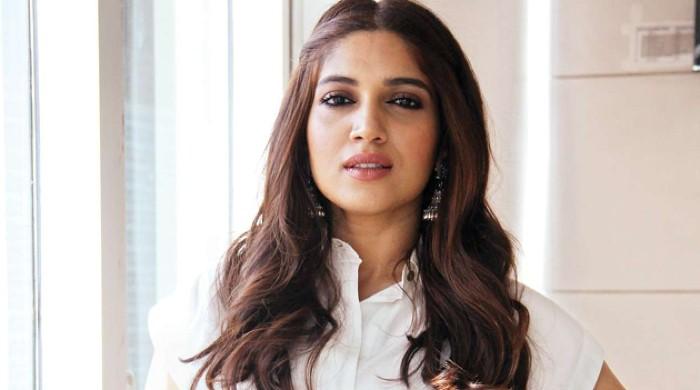 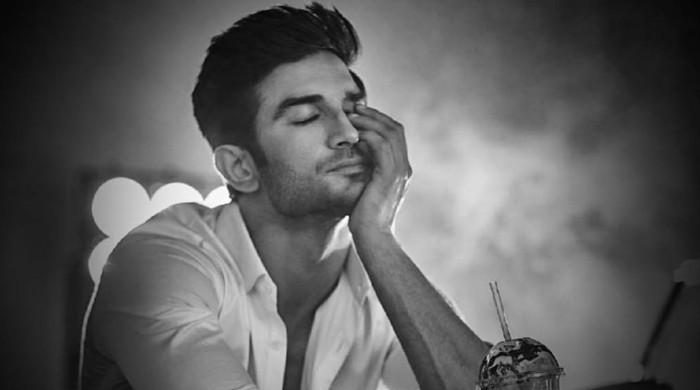