ACM Awards 2020 winners: See if your favourite made the list

As the Academy of Country Music Awards kicked off on Wednesday night, some of the biggest stars in the industry gathered under one roof to celebrate the genre.

The Folklore hit maker has also taken the stage at the Grand Ole Opry House for the first time in seven years, performing Betty from her latest album.

-Entertainer of the Year: A tie between Carrie Underwood and Thomas Rhett

-Group of the Year: Old Dominion

-Single of the Year: God’s Country by Blake Shelton

-Song of the Year: One Man Band by Old Dominion

-Album of the Year: What You See Is What You Get by Luke Combs

-Video of the Year: Remember You Young by Thomas Rhett

-Songwriter of the Year: Hillary Lindsey 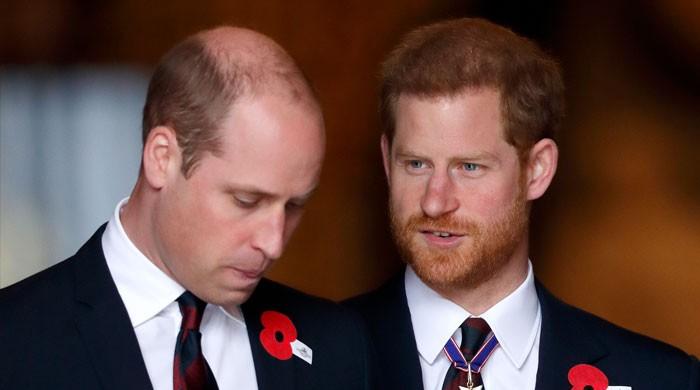 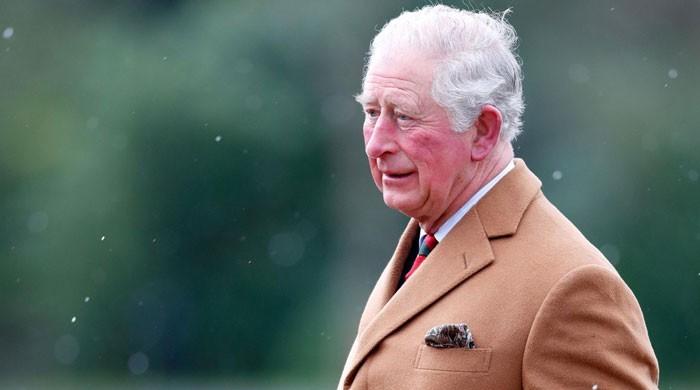 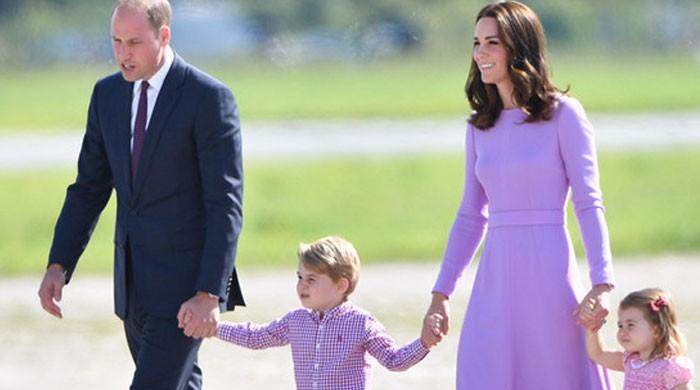 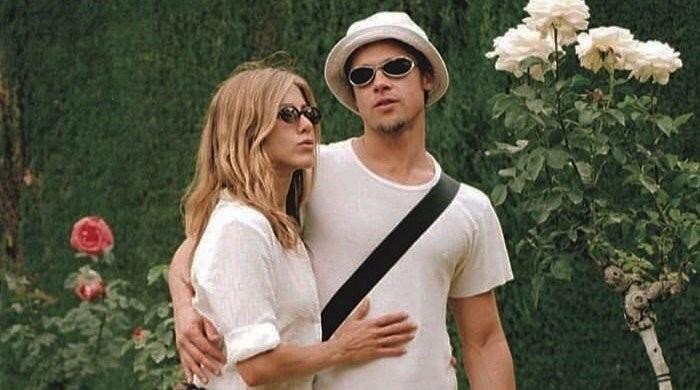 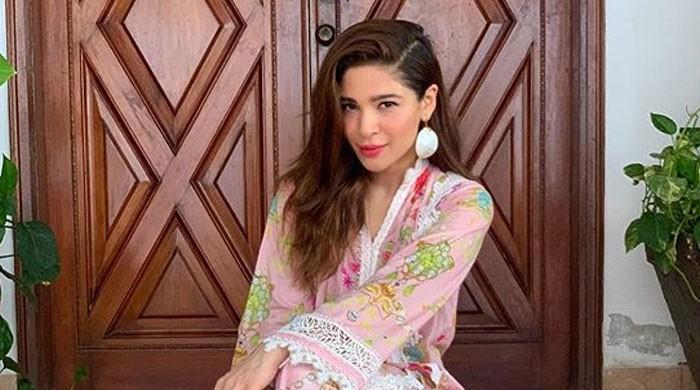 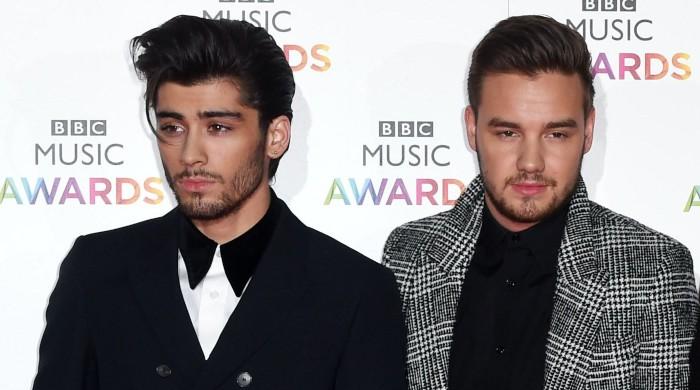 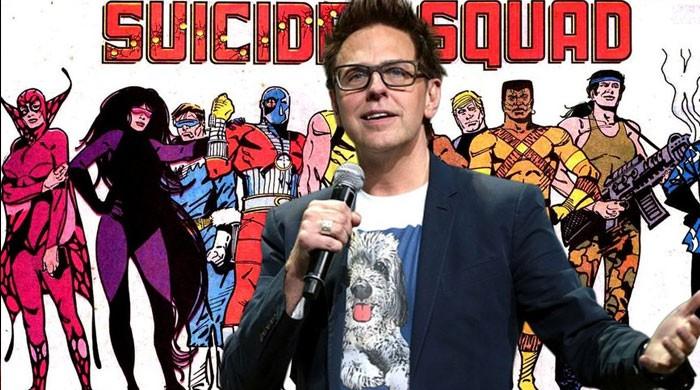 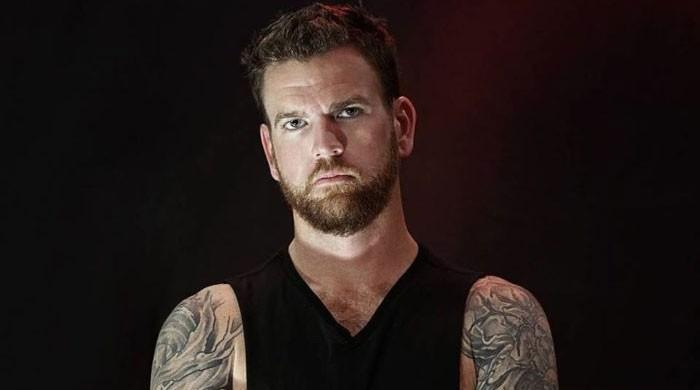 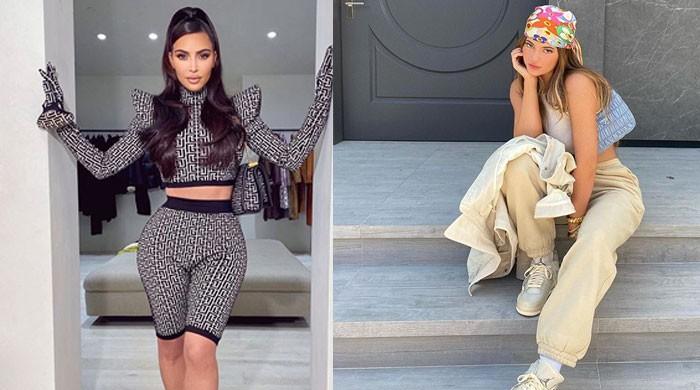 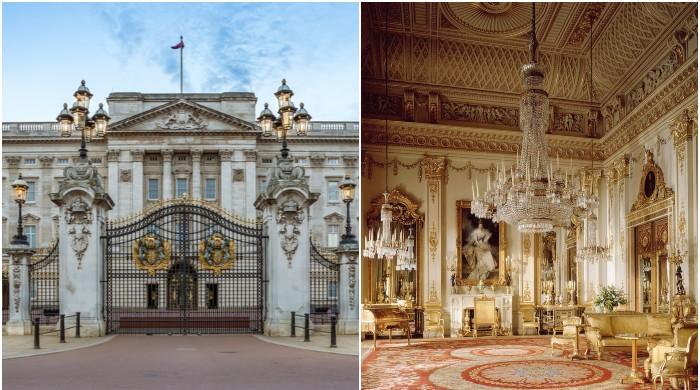 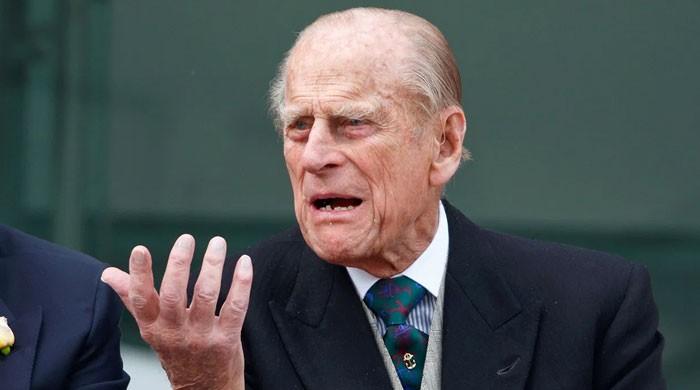 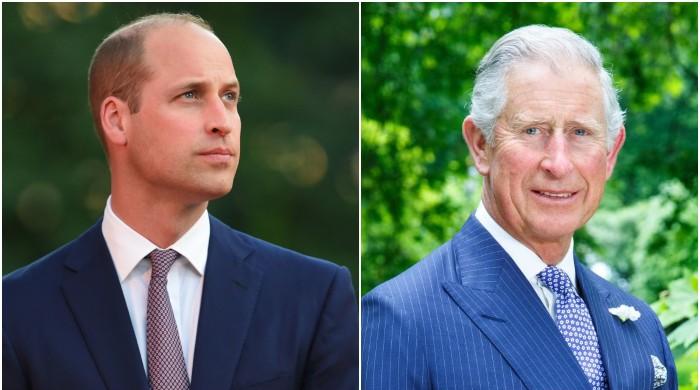