Sushant Singh Rajput has been accused of using Rhea Chakraborty for procuring drugs in the latest development on the case.

In an explosive statement, Rhea alleged Sushant "took advantage of those closest to him to sustain his drug habit."

As reported by NDTV, Rhea said in her bail plea, “Sushant Singh Rajput was the only consumer of drugs and that he was directing his staff members to procure his drugs.”

She alleged that the late actor “used her, her brother Showik and members of his household staff to facilitate his own drug habit while ensuring that he did not leave a paper trail of his own in the form of any electronic evidence whatsoever."

She added, “It is unfortunate that Sushant Singh Rajput took advantage of those closest to him to sustain his drug habit and thought it fit to expose them to the perils that would entail.”

Rhea added that Sushant would send his cook Neeraj to get drugs for him.

Neeraj would prepare joints for him and leave them in his bedroom in a box. He had last asked Neeraj to do this three days prior to when he reportedly hanged himself.

Sushant Singh was found dead at his Bandra apartment in Mumbai on June 14.

The drugs angle in th actor's death case was uncovered by the Enforcement Directorate. 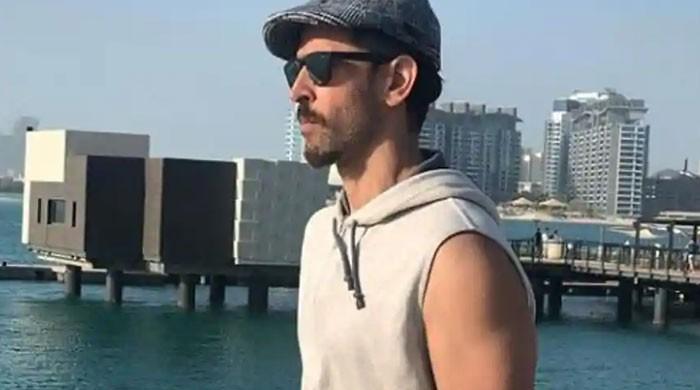 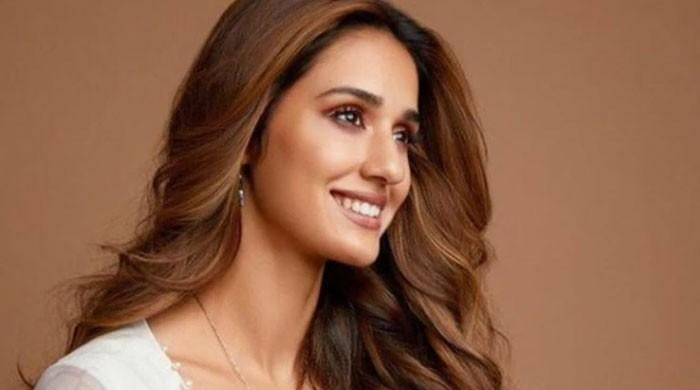 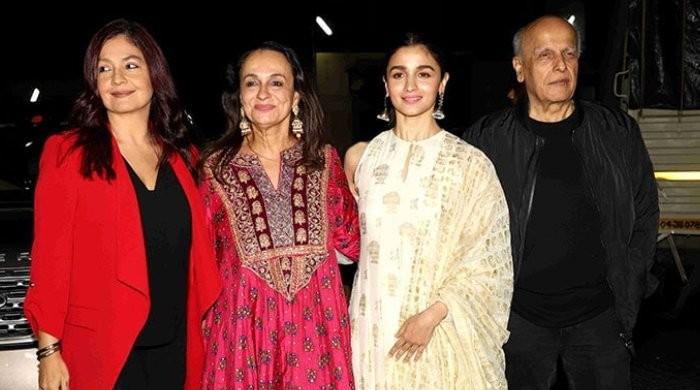 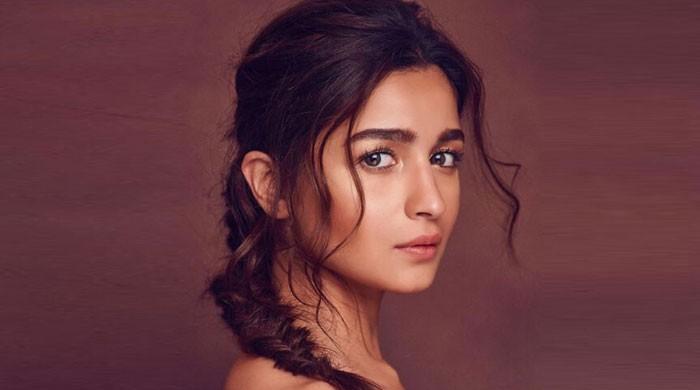 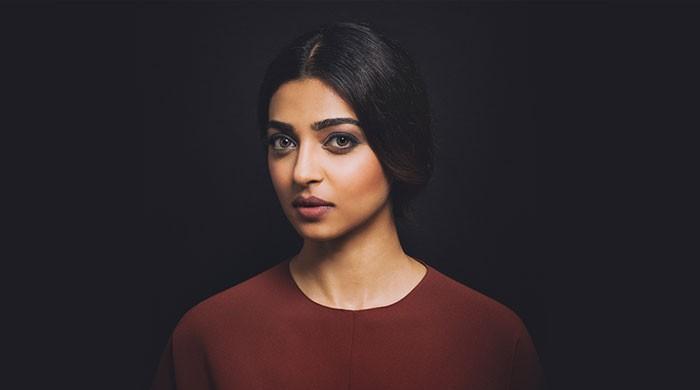 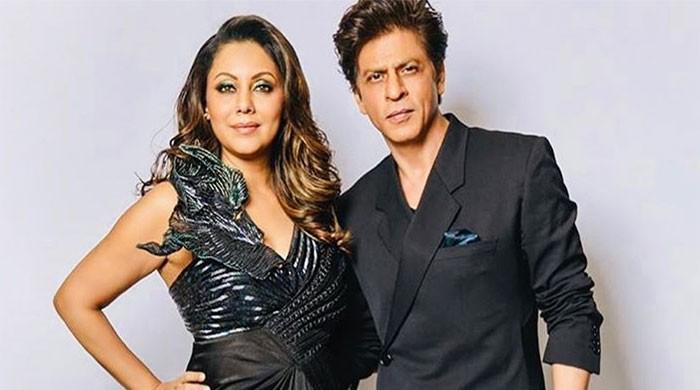 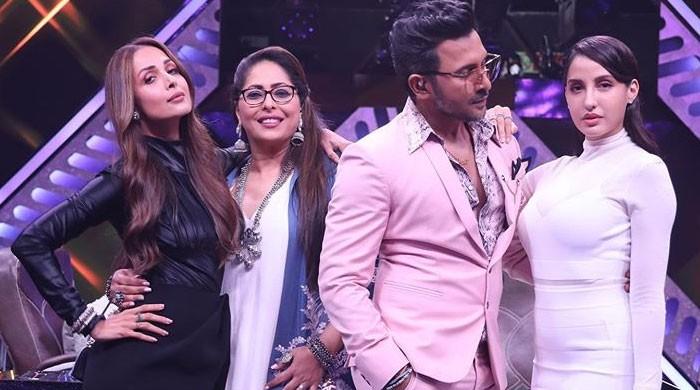 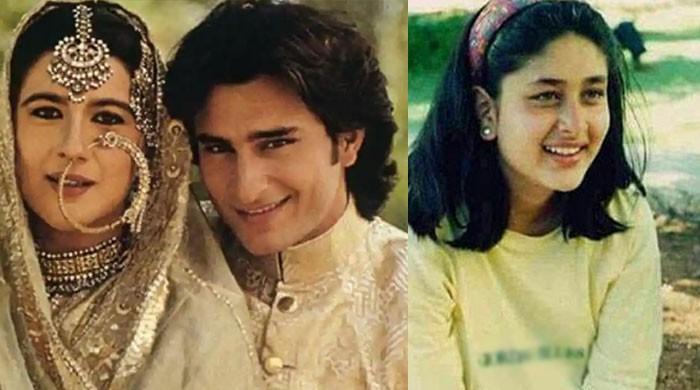 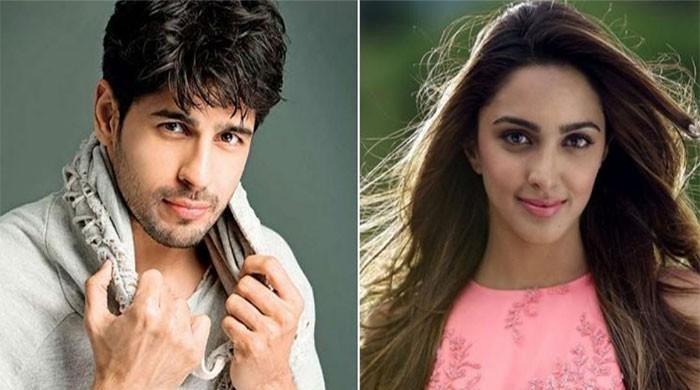 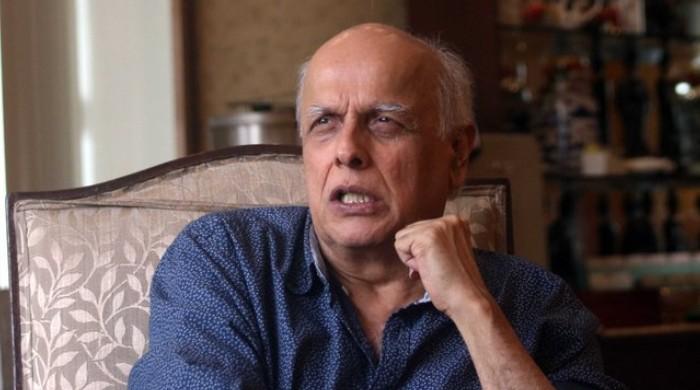 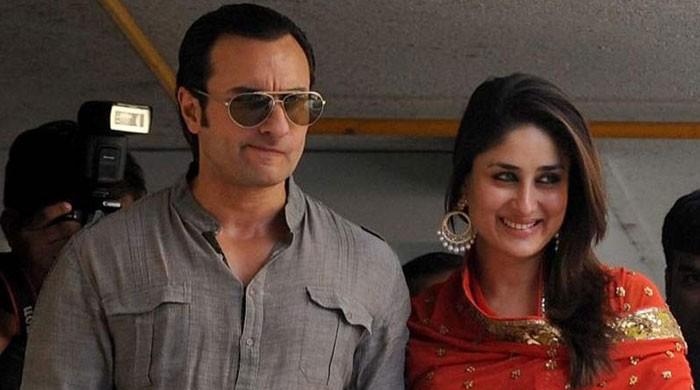 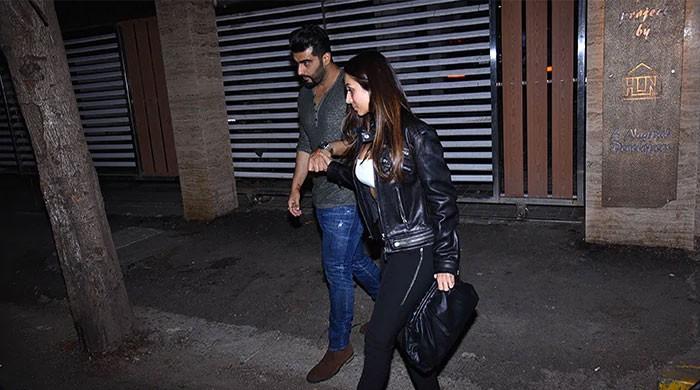