Nicole recently turned to Instagram and responded to the claims she hates Jolie, who remained wife of Brad Pitt for two years from 2014 to 2016, saying “Happy people dont hate.”

Commenting on her post, a user asked, "If so, then why do you & Brad hate Angelina? Practice what you preach, girl,". The 27-year-old quickly responded, "Not hating anyone." The fan further added, "Louder for the people in the back..."

Nicole responded to the fan’s comment, "WE LOVE. WE SUPPORT. WE SMILE. LIFE IS BEAUTIFUL. BIGGEST KISS."

Over the whole fiasco of his girlfriend commenting upon his ex, Brad has taken a step back and does not want to be dragged into any sort of drama.

According to Us Weekly, “At this time in his life, Brad is just happy that he has found someone that makes him feel cherished and loved."

He was not "angry or upset Nicole made the remarks that 'Happy people dont hate.'” 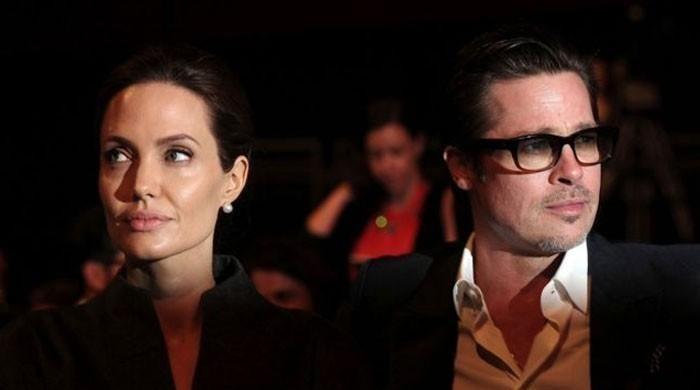 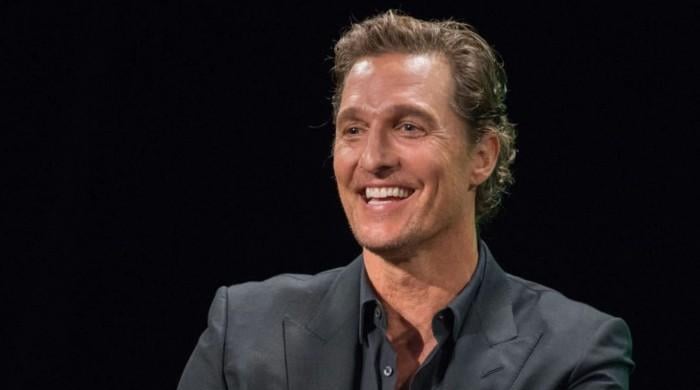