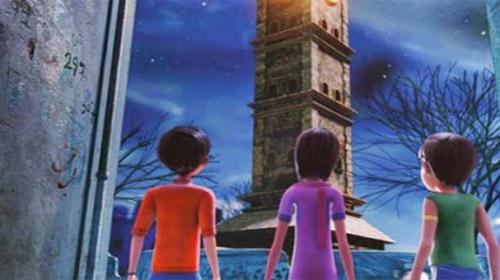 KARACHI: There are three kids in town who will not yield to forces of evil and darkness that have forced the residents of Roshan Basti into submission, unleashing a reign of terror through hired thugs.

That in short is a plot of Pakistan’s first animated featured film “3 Bahadur”, directed by Oscar winner Sharmeen Obaid Chinoy.

Set in a fictional town, the film tells the story of three school going children who stand up to Baba Balaam, his disciple Mangu and their hired thugs.

Having shown their courage in the face of tyranny, Amna, Saadi and Kamil are given superpowers before they set out to put an end to the injustice that has turned their Roshan Basti into Andher Nagri.

Deenu, voiced by Behroz Sabzwari, while bestowing superpowers on the three children, advises them not to rely merely on their powers but invoke their wisdom as well to undo the forces of evil.

“You don’t need to be a superhero. You are a superhero,” said Sharmeen Obaid at the premiere of the film in Nueplex Cinemas Karachi.

She said: “3 Bahadur is not just a movie. It is a movement. We can face the challenges, like the three characters of the film”.

The film that is slated for countrywide release on May 22, saw a roaring response at the premiere that was held Tuesday. Humayun Saeed, Behroz Sabzwari, Saud, Ayesha Umar, and many other film and drama stars attended the premiere show.

Taciturn Saadi, talkative Kamil and courageous Amna have everything to entertain the viewers who have yet to watch the first Pakistani animated output.

Sharmeen, who won an Academy Award for her documentary, Saving Face in 2012 and became the first Pakistani to win an Oscar, is the director and producer of "3 Bahadur". 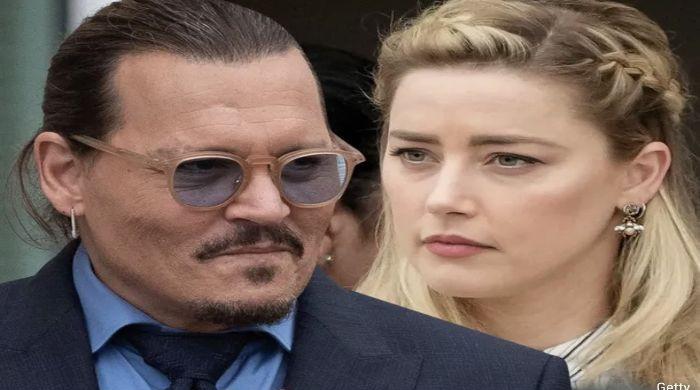 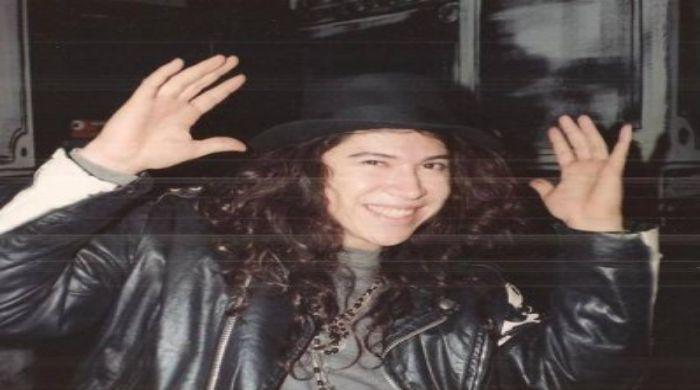 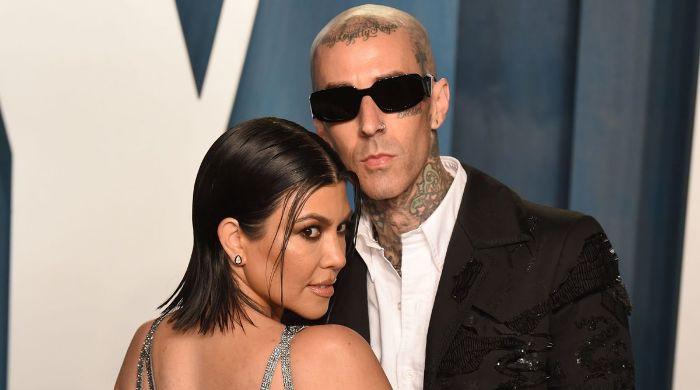 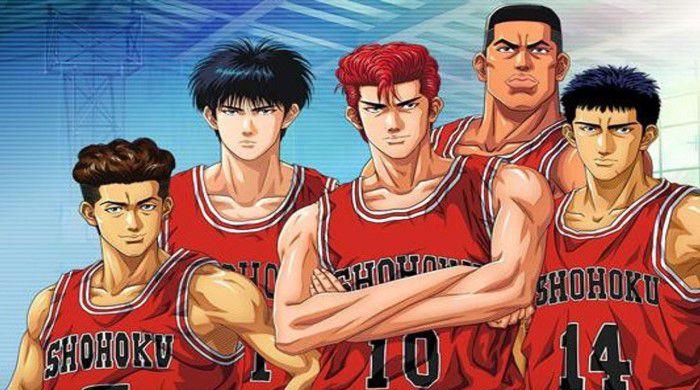 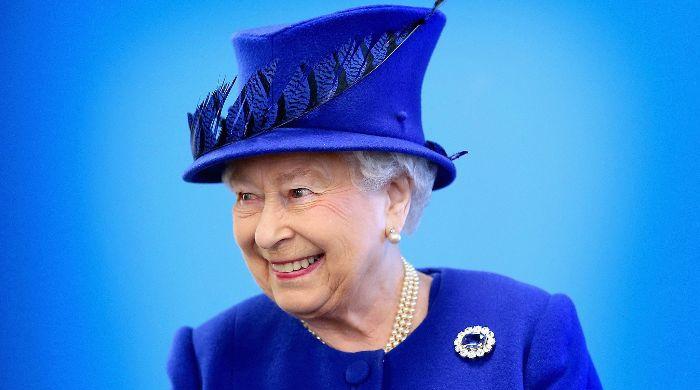 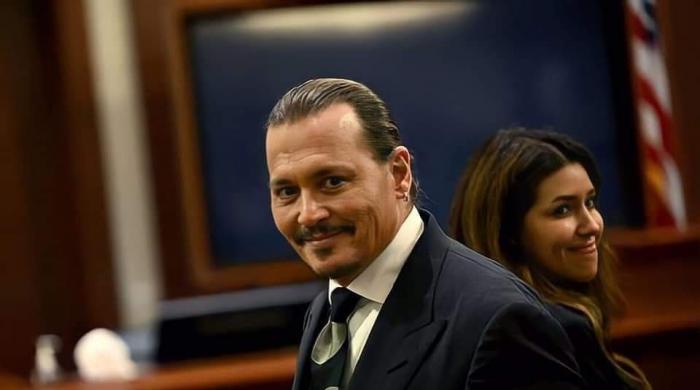 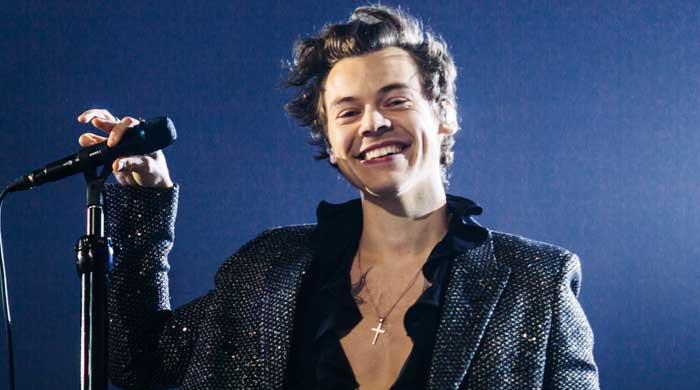 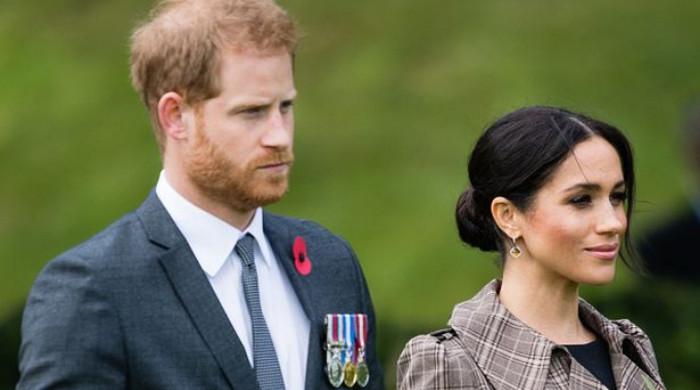 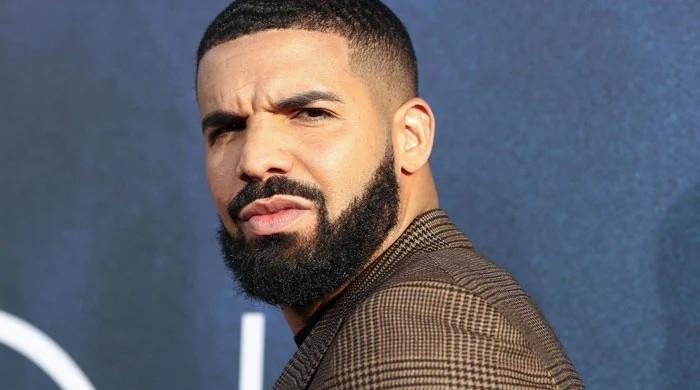 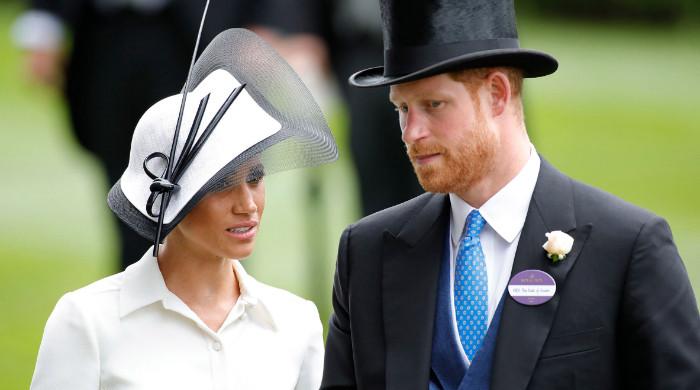 Meghan Markle, Prince Harry ‘have nothing left to reveal’ on Oprah 2.0 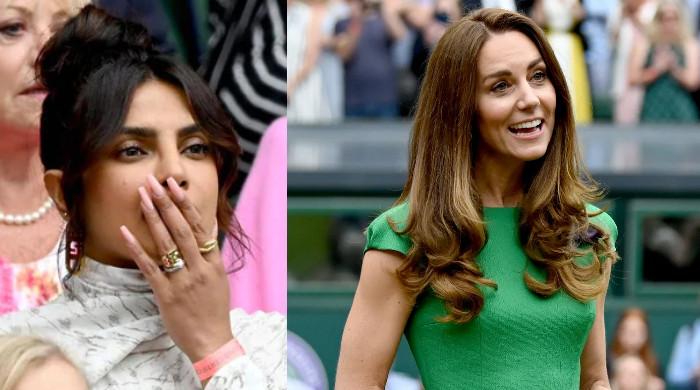 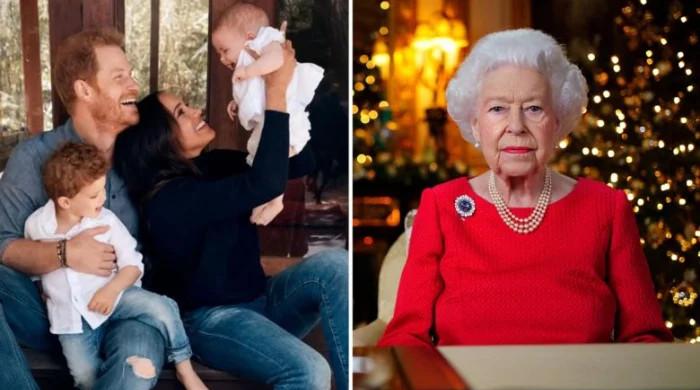