Nikki Bella's relationship with wrestler John Cena had been one of the most high-profile romances around town.

And with the latter now well-settled in her life with her fiancé Artem Chigvintsev and their son, the TV personality, 36, appears to have no lingering feelings for her famous ex.

However, the two remain on good terms despite their romance coming to a crashing end back in 2018.

Speaking to Us Weekly this week, Bella said: “John and I will be tied forever … All I’ve ever wanted was for him to be happy.”

“So with the baby, he reached out to Brie and I both. We haven’t had an individual conversation in gosh, I don’t know how long, but it was very short and sweet!” she said.

Cena and Bella had bitter ties after their 11-month engagement came to an end over reasons unknown as the two refrained from speaking about the other for a long time. Some have speculated that the fall-out occurred over the issue of having children as Page Six claims, the wrestler volunteered to have his vasectomy reversed for Bella.

The WWE star is now married to Shay Shariatzadeh. 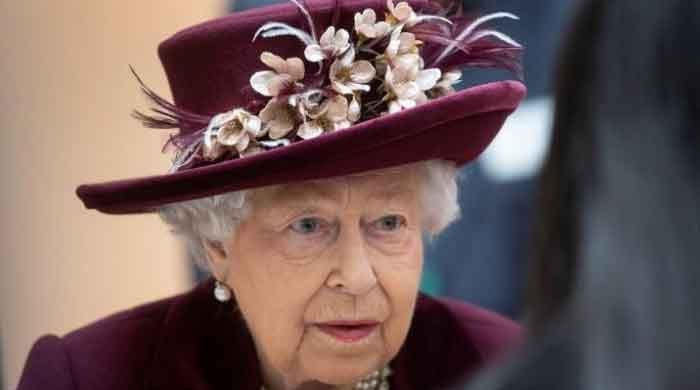 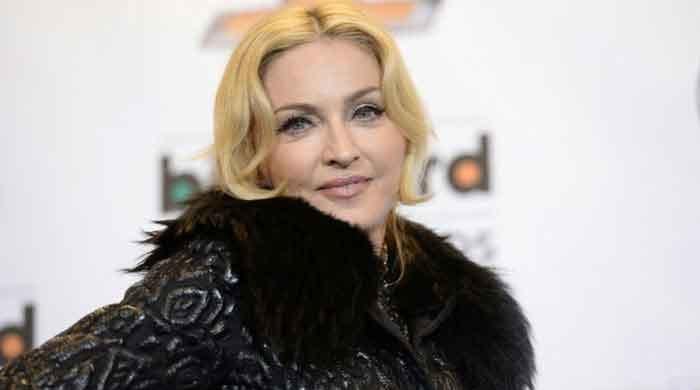 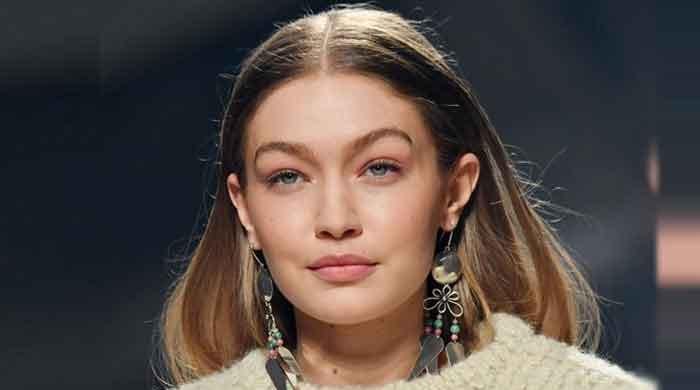 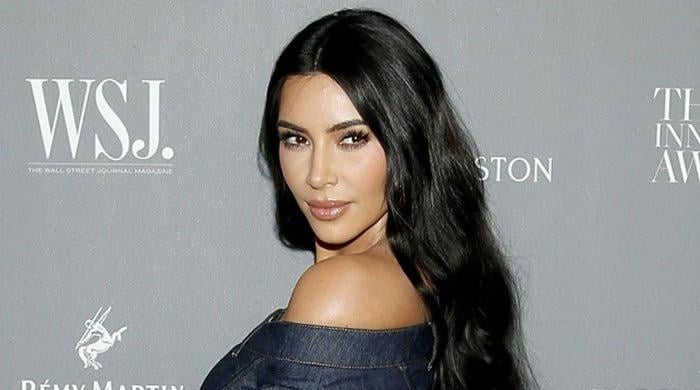 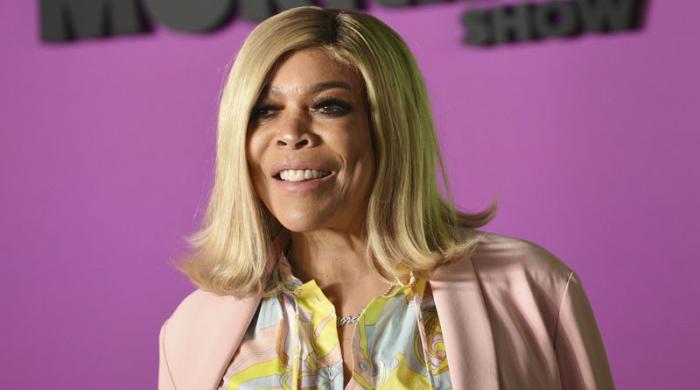 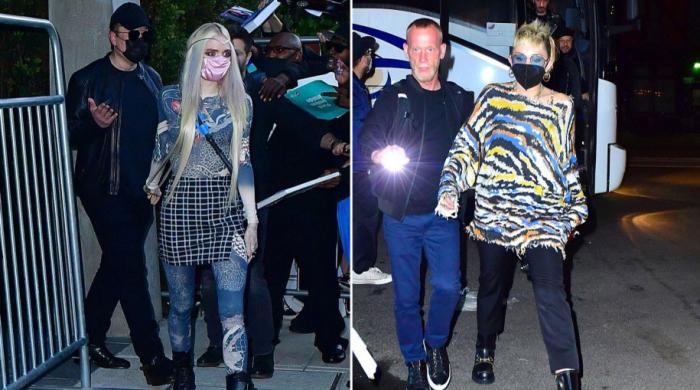 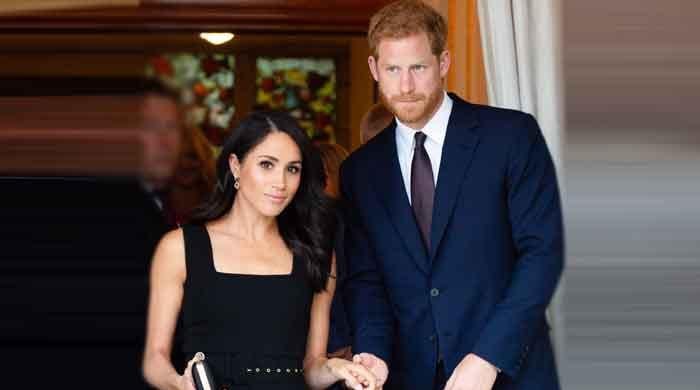 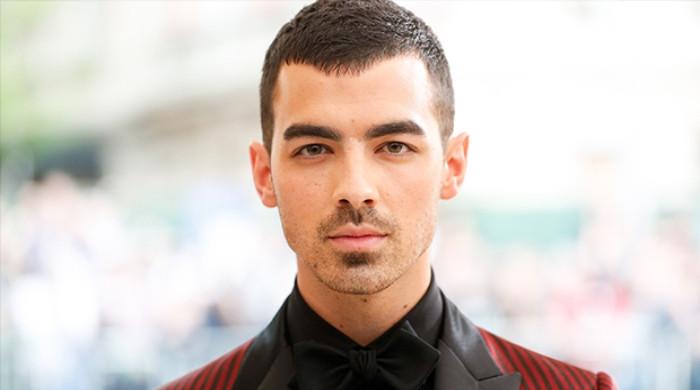 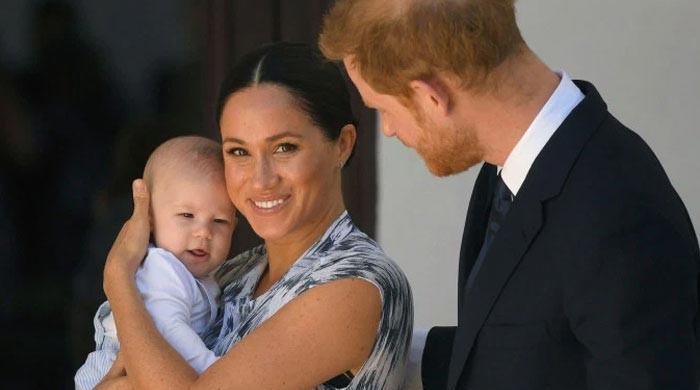 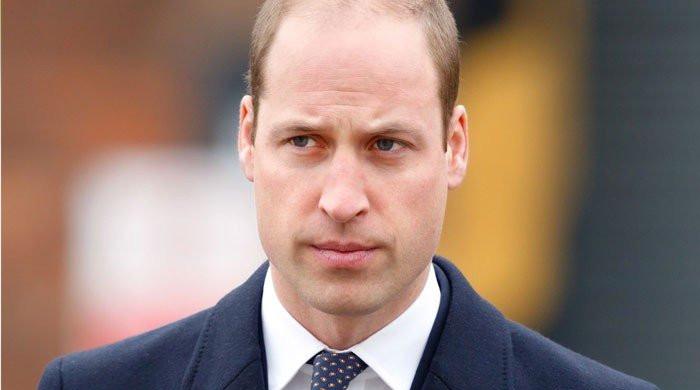 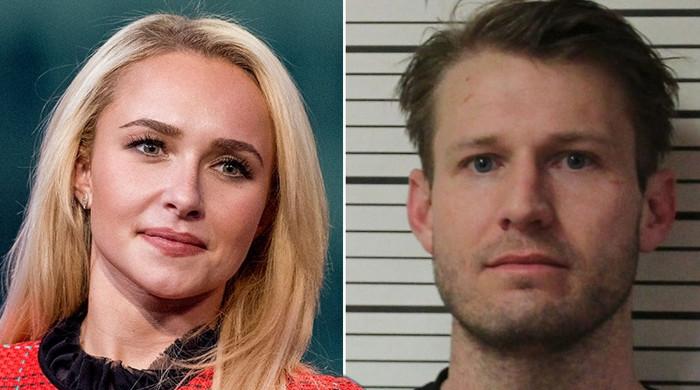 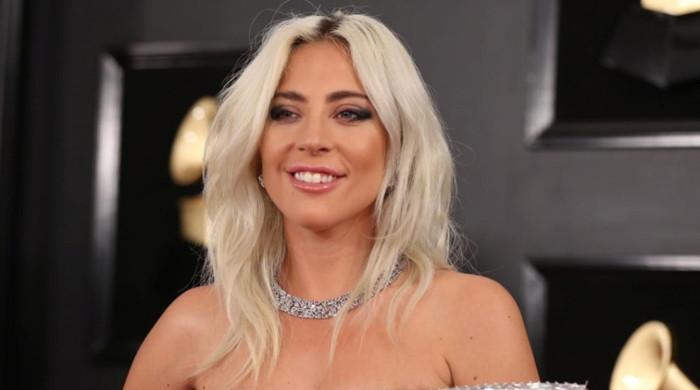