CHRISTCHURCH: Another member of the Pakistan cricket squad on Saturday tested positive during routine testing being carried out by the New Zealand health ministry.

The remainder of the results from the squad’s day 3 swab testing — apart from the six who have already returned a positive result — are negative.

This case will be added to the ministry’s total case numbers tomorrow as the result was reported outside the usual reporting timeframe of New Zealand.

The Pakistan cricket team will be next undergoing day six testing as planned.

The exemption to train while in managed isolation is on hold pending consideration by the Canterbury DHB medical officer of health that they are satisfied that training is unlikely to transmit COVID-19.

This ongoing consideration is expected to take until at least early next week.

As per usual protocols, the latest case has been interviewed and close contacts, including flight contacts, have been, or are in the process of being, contacted.

Everyone who arrived on the same flight as the Pakistan cricket team is currently staying in an MIQ facility and are carrying out their 14-day isolation.

As announced yesterday, any of the squad identified as a close contact would not meet the requirements for the exemption as there is a risk that they could transmit COVID-19 to fellow team mates.

The Pakistan cricket squad members that arrived in New Zealand all met the agreed predeparture requirements for travel, including multiple PCR tests, and symptom checks.

Exemptions allowing people to train while in managed isolation are very difficult to obtain and any team that receives such an exemption is in a privileged position.

The ministry today also thanked the Pakistan squad for their compliance with expectations around managed isolation and their cooperation with the investigation of the cases. Cooperation and compliance are critical in ensuring New Zealand is kept safe from COVID-19.

On Thursday, PCB CEO Wasim Khan said that the New Zealand cricket board has given the Pakistan cricket team a "final warning" to adhere to coronavirus safety guidelines.

The board, according to Khan, has claimed that three to four standard operating procedures (SOPs) were violated by Pakistani cricketers, following which six tested positive for coronavirus.

Khan said that the New Zealand government has a "zero tolerance policy" towards violation of coronavirus safety protocols.

"(I know) it is a difficult time, it won't be easy for you all," he said in a message intended for the cricketers. "(But) this concerns the prestige and integrity of the country. Please follow coronavirus safety protocols for the next 14 days."

He said that the board has warned that any further violation of SOPs would result in the Pakistan cricket team being sent back home. "If the team is sent back home, it will be a huge embarrassment for the entire country," he said.

In a final warning to the players, he reiterated that the New Zealand government will not compromise on the issue of health.

After the end of the quarantine period, Pakistan will play three T20Is and two Test matches in New Zealand next month. On the sidelines, Pakistan Shaheens will also play two 4-day games against New Zealand A on the tour. 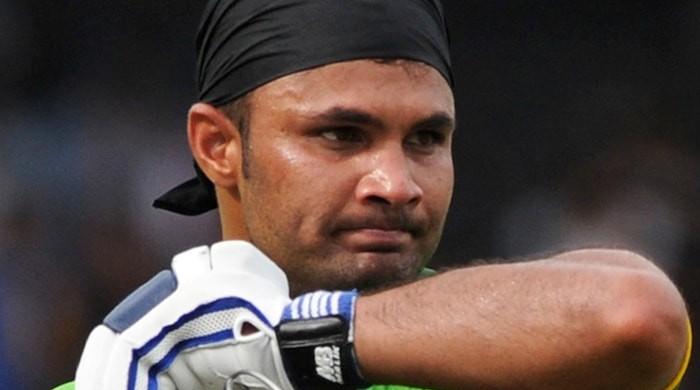