‘Queen Elizabeth and Prince Harry were in touch throughout since Megxit’

Prince Harry and Meghan Markle's UK return had been a topic of discourse ever since they flew off to Canada last year.

However, it looks like their upcoming reunion in June is something that the Duke of Sussex had insisted on as he wanted to have an in-person meeting with Queen Elizabeth II.

Royal biographer Andrew Morton said that Harry wanted to return so he could have a face-to-face meeting with the monarch ahead of their 12-month review of their royal exit.

Speaking to The Sun, he said: “Although they will do some of it by Zoom, Harry wants to meet face to face to tie it all up.”

He further said that Prince Harry and the Queen were in touch “more often than you would think”.

“Things seem to have calmed down. Harry has been in contact with the Queen more often than you would think. But certain things you need to be there in person to sort. They will need a few weeks,” he said.

“That could be done after April, depending on Covid,” he added. 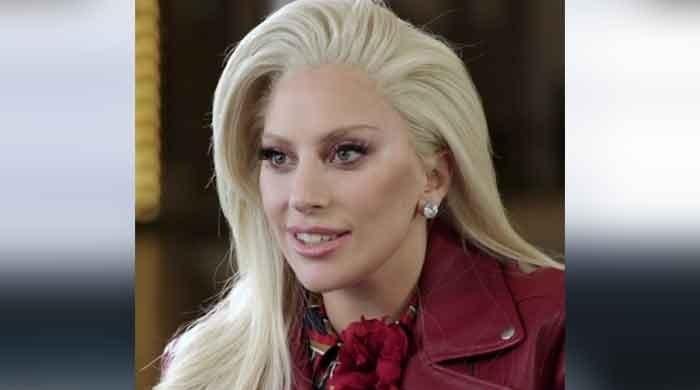