Prince William and Harry had conversations with each other following the Sussexes explosive interview with Oprah Winfrey.

As revealed by sources, there has been only one point of discussion between the two brothers.

An insider said the upcoming tribute to Princess Diana “was the only topic they discussed” during the tense chat the princes had.

“The conversation Harry and William had after the big interview didn’t end well. And yes, they agreed over the statue, but communication between them was sparse and over email and WhatsApp,” the source told Us Weekly.

Meanwhile, Harry has been busy with his new jobs and the preparations for the arrival of his daughter.

“Harry has so much going on in his life work-wise and is busy planning for the arrival of their daughter that he’s trying not to overthink the consequences that may arise upon his return to the UK,” the source added, noting that William insists on meeting Harry before the make the public appearance.

“All eyes will be on them at the unveiling, critics will be analyzing their every move and how they interact with each other. He doesn’t believe that it’s feasible for them to reunite in the public eye without showing signs of tension if they don’t thrash out their differences in advance," the insider shared. 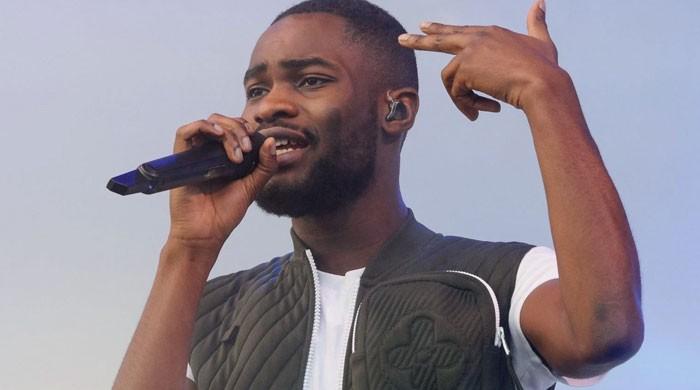