Meghan Markle has reportedly been revealed to be one of Prince Harry’s distant cousins, with ancestry hailing from the upper echelon of society.

The news was brought forward by the New England Historic Genealogical Society and according to its findings, Meghan shares a major family tie with the British royal family.

The report suggests the Duchess of Sussex is a distant 17th cousin of the royal fold, descending from the same ancestry as Princess Diana and Queen Elizabeth.

Renowned genealogist Gary Boyd Roberts delivered the news and was quoted saying, “Meghan Markle is related to Prince Harry hundreds of times over, and therefore also to millions of Americans and Britons. Much of American and English history is reflected in her diverse ancestry.”

"What is clear now is that she has a well-documented lineage from medieval kings through the Skipper family of Boston and that Prince Harry is her 17th cousin."

The official report also states, "Her distant kinships also include most modern European royal families, Roberts states, through a late medieval English kinswoman, Margaret Kerdeston (ca. 1426–after 1485), wife of a French nobleman and grandmother of a queen of Hungary and Bohemia." 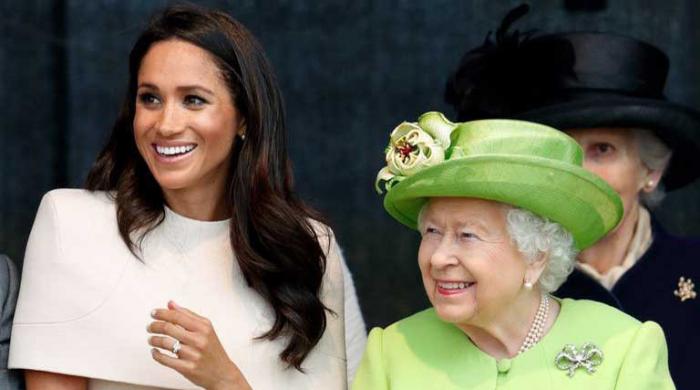 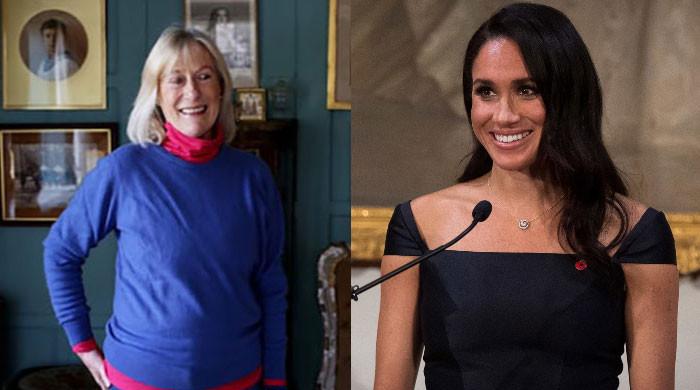 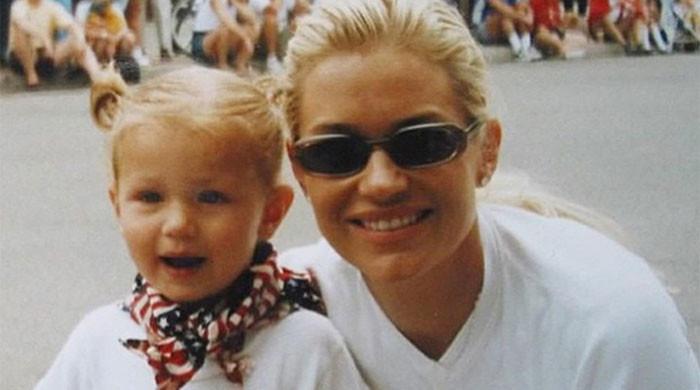