Indian director Hansal Mehta was attacked by a troll after he inquired about the COVID-19 situation in his neighboring country of Pakistan.

Turning to Twitter, the Bollywood filmmaker had asked if the coronavirus crisis in Pakistan was as bad as it was in India, to which a troll asked him to permanently move to the rival country.

"Just wondering. Is it as bad in Pakistan as it is in India currently? The COVID situation I mean,” he asked.

In response, the Twitter user wrote back: "I am willing to pay for first class one way ticket is you're moving there permanently."

Mehta took no time to hit back suggesting he was open to the idea of moving to Pakistan: "Please send the ticket NOW. Or should I DM my bank details?"

The conversation between the two continued as the troll wrote back: "Please do, but if you come back you will have to pay me 10 times the ticket amount."

The user then shared a screenshot of a supposed ticket of an Emirates flight from Mumbai to Karachi via Dubai.

Following that, Mehta then brought in Sharjah Police, UAE Police and the airline itself to take action against the user for inciting hatred against the Muslim community.

“Dear @ShjPolice, @UAEPoliceHQ, Am reporting this person with handle @Dev73513666 whose name is allegedly Dev Mehta. He has issued a fake @emirates ticket, is inciting hate and issuing threats against Muslims. He claims to be based in Sharjah. Please investigate,” he wrote.

He also wrote to Emirates, saying: "@emirates this is the fake ticket issued by this hate longer and displayed on social media. @SharjahPolice @DubaiPoliceHQ.” 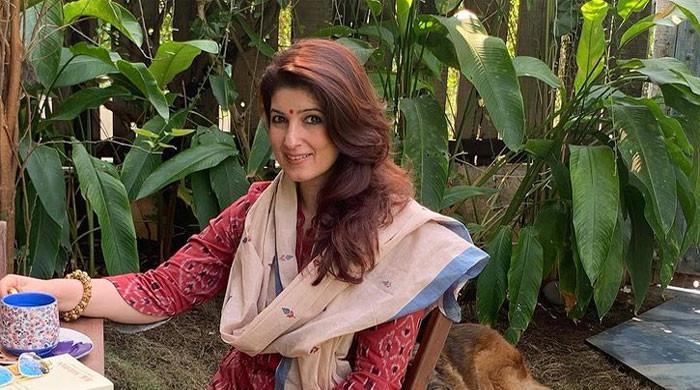 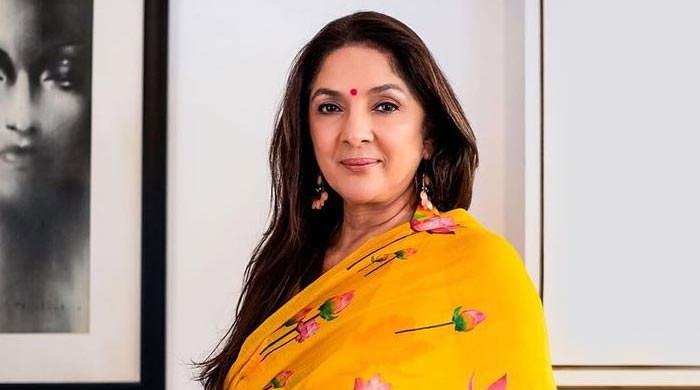