Jennifer Garner is giving love a second chance by reuniting with ex John Miller, almost one year after parting ways.

A source close to the couple revealed they are back together.

“Jen and John are back on,” the source told Us Weekly. “It started up a few weeks ago.”

The two first started dating in 2018 and had bonded over their co-parenting experiences.

“John and Jen are in similar places in their lives and can relate to raising kids after a divorce,” the insider added. “They’re on the same page and understand where things stand.”

One year later, however, Us confirmed the duo called it quits. “He was ready for marriage and she just couldn’t commit,” a second source revealed in August 2020. “They parted on very amicable terms.”

Marriage was something Miller wanted but the Golden Globe winner was “extremely content and blissfully happy” before the pair’s split, as she wanted to take her time. “He knows she can’t be rushed,” a third source explained in January 2020. 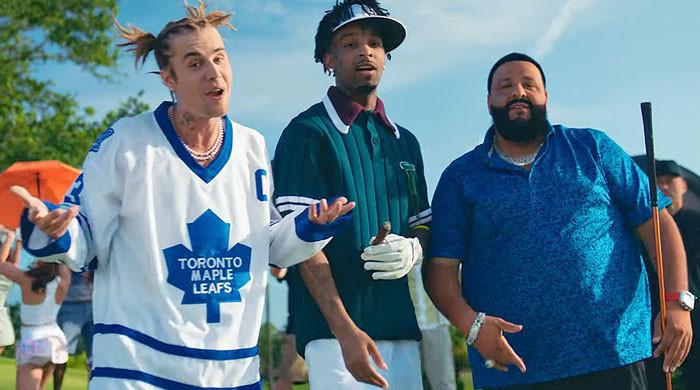