A man admitted to trespassing into Buckingham Palace while carrying a knife last month.

The man identified as Chorrie Thompson, 46, has been put behind bars after he managed to slip into Queen Elizabeth II’s official residence unnoticed when a vehicle was entering the premises, at 11:25 on April 15.

As per the prosecutor Mike Mullin, Thompson, armed with a Stanley knife, made his way to the Lodge are to the right of the large gate where he was met with security officials who asked him to leave.

"He says he wants to use the toilet and when he was refused permission he becomes aggressive and throws some documents he has onto the floor. He was only in there for 10 to 15 seconds before he leaves,” said Mullin, per Mirror Online.

The court heard that upon the arrival of police, Thompson was found in possession of a Stanley-type carpenter’s knife.

According to the tabloid, Chief Magistrate Paul Goldspring said: "This is obviously a serious and significant case given the nature of where he was and the offending that took place."

"I recognise he didn't produce the knife, it was only found as a result of the search, which was inevitable,” he added.

The court also heard that Thompson, who was previously convicted of several other offences, was diagnosed with schizophrenia. 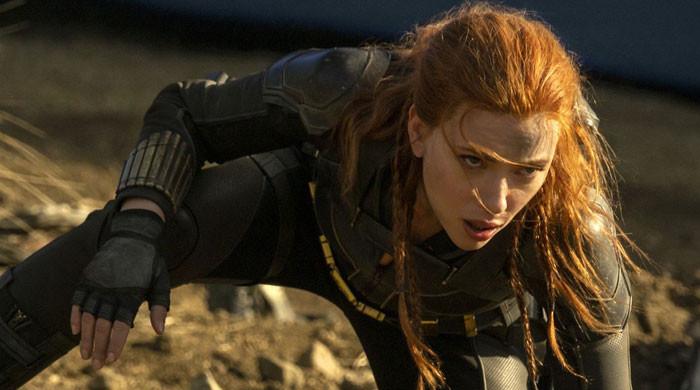