The next two days are being considered as "very important" by the Pakistan Cricket Board (PCB) as the Emirates Cricket Board will get back to the PCB on whether or not it can host the remaining matches of the PSL 2021 in the UAE or not.

The sixth edition of the PSL was postponed in early March after a couple of players and support staff tested positive for the coronavirus.

Ever since then, the PCB has been hopeful of conducting the remaining matches of the league in the UAE, as social gatherings and other sports activities remain banned in Pakistan owing to a surge in COVID-19 cases.

As per sources, the Emirates Cricket Board can get back to the PCB in the next two days on the remaining matches of the PSL 2021 as Eid holidays will come to an end in the UAE by then.

Sources told Geo News that the PCB is hopeful of a positive response from the Emirates Cricket Board as it has received "positive signals" from the latter. They also said Abu Dhabi can be a possible venue for the remaining 20 matches of the PSL.

The matches, as per sources, are already being rescheduled as the board aims to finish the league by June 20.

The Emirates Cricket Board is waiting for clearance from the UAE government on whether or not the country can host remaining matches of the league. A four-member delegation of the PCB is in the UAE for talks related to the matter in this regard as well.

PCB CEO Waseem Khan is expected to return to the country from England in the next couple of days to gauge the situation.

Sources said in case the UAE does not grant permission to Pakistan to hold the remaining matches of the league, then Karachi will be used as a "backup option". The board will then seek permission from the National Command and Operation Centre (NCOC) to hold matches in the metropolis as cases of the virus have declined in the country ever since the last few days.

“Following a meeting with the team owners and considering the health and wellbeing of all participants is paramount, the Pakistan Cricket Board has decided to postpone the Pakistan Super League 6 with immediate effect," said the PCB in a statement in March.

It had said that the decision was made after seven cases were reported in the competition, which had started on 20 February.

PCB Chief Executive Wasim Khan had held a media conference at the National Stadium to discuss the tournament's postponement.

He had said that they had to put the PSL on hold as the board was not “effectively” able to enforce the standard operating procedures required for a bio secure bubble.

Wasim had assured fans that the PCB will be looking for “other windows” to hold the remaining matches of the PSL 6 at a later date.

“What’s taking place right now is that we are carefully and slowly exiting players from our environment so that we can safely get them out and they can start to travel wherever they need to travel,” explained Wasim.

“Its firmly our belief that we will find a window and finish those [remaining] matches,” the PCB CEO had said. 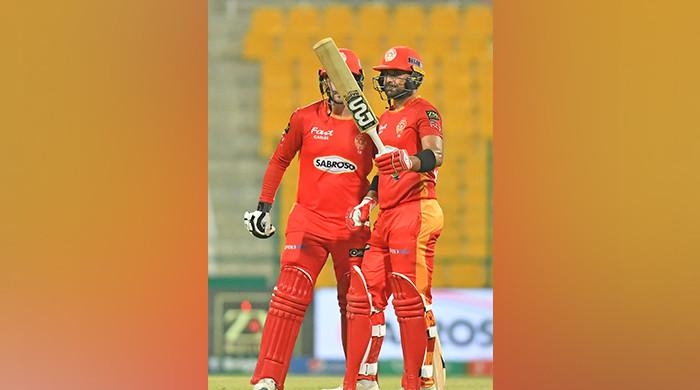 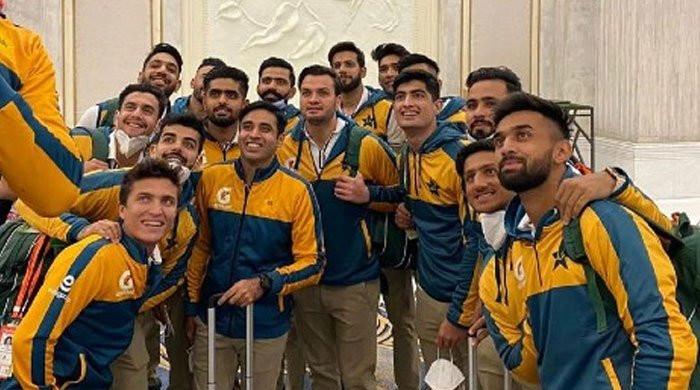 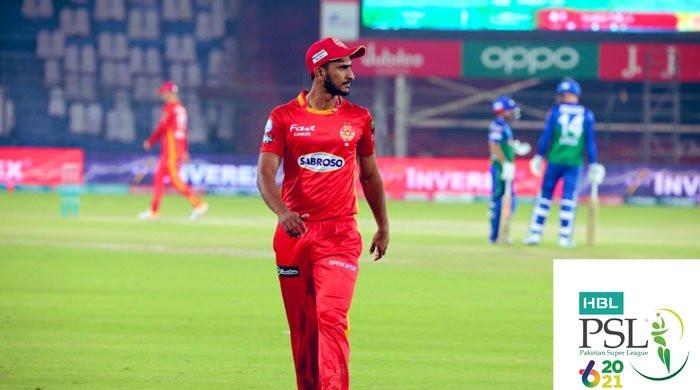 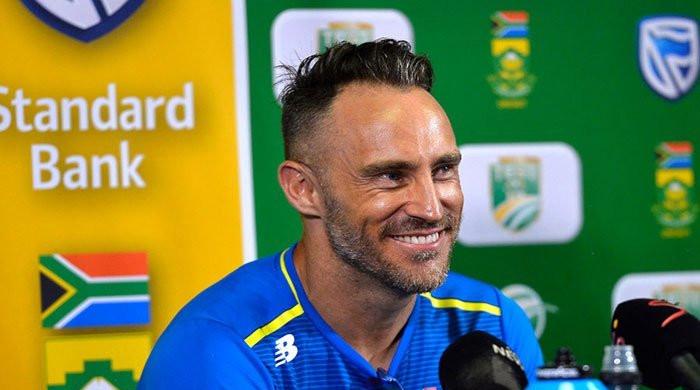 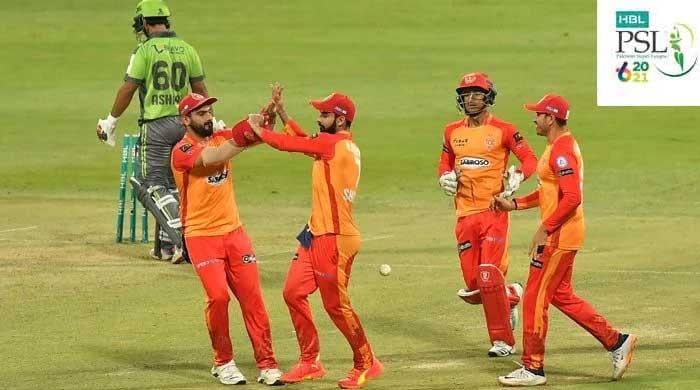 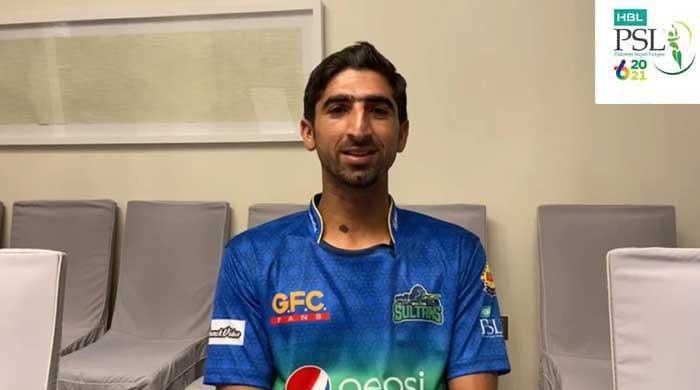 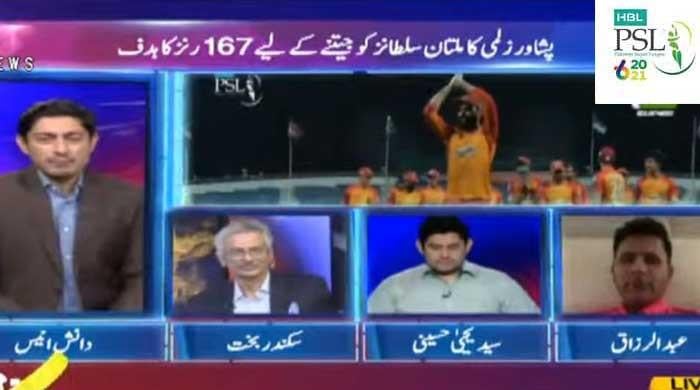 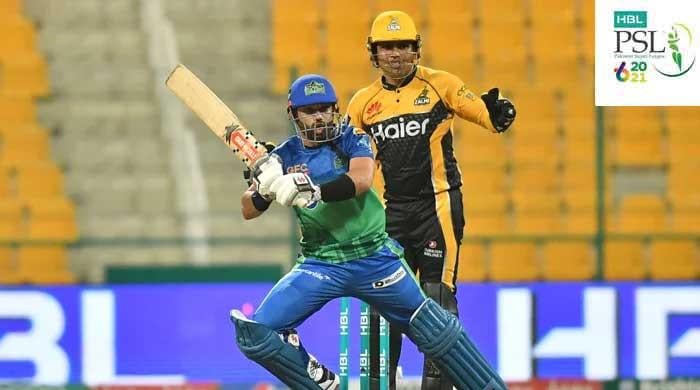 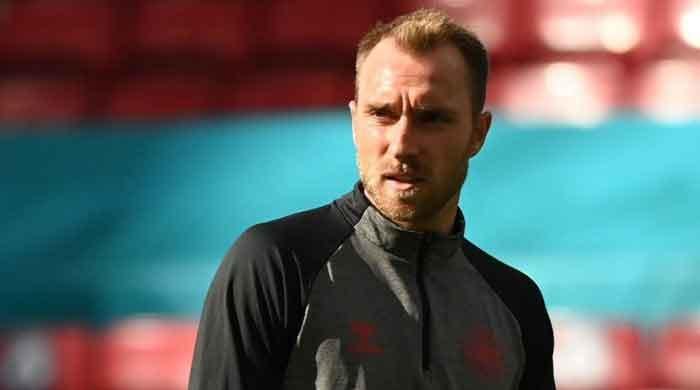 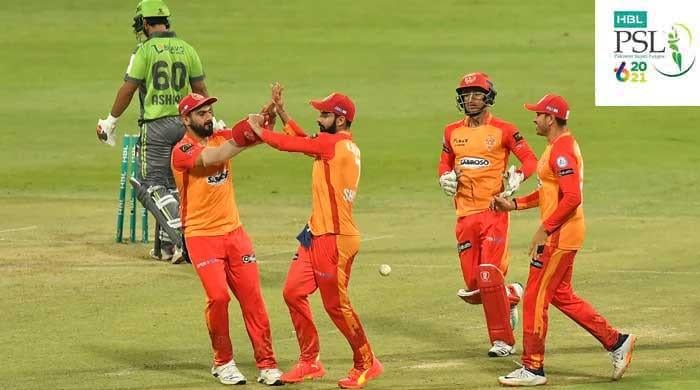 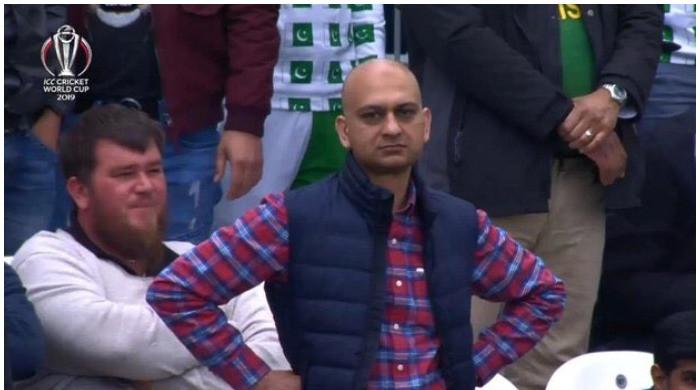 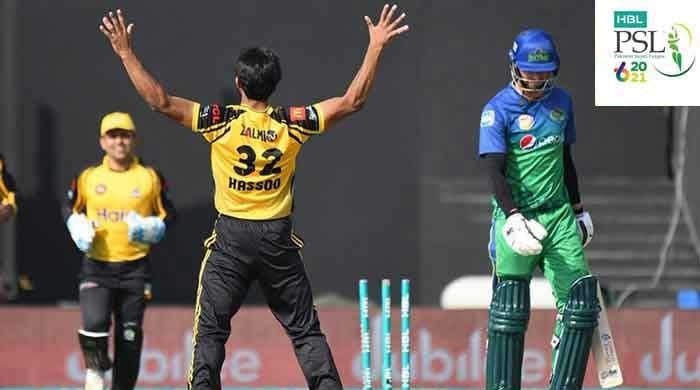