Various parts of Karachi were hit by a dust storm and received rainfall on Tuesday, with the Meteorological Department (Met Dept) saying the rains are likely to stop and storm clouds will dissipate after two to three hours.

The weather took a sudden turn as dark clouds covered most parts of the city and a dust storm appeared on the horizon.

PMD Director Sardar Sarfaraz said thunder cells have developed over Karachi due to the sweltering heat.

“Winds are blowing from the northeast. The clouds are forming in the northern part of the city,” he said. Sarfaraz added that the PMD had warned of strong winds when it had issued the threat advisory for Cyclone Tauktae a couple of days ago.

The PMD official also said that the sweltering heat in Karachi will reduce from tomorrow, adding that the dark clouds will no longer be visible in Karachi in a couple of hours.

He said due to the heat and the cyclone, dark clouds had covered the city. However, he said there was no chance of heavy rain in the city.

As is the case whenever it rains or the weather changes in Karachi, many people took to Twitter to share pictures and videos of dust storms rattling electricity poles and causing problems for the masses.

Dinshaw Avari wondered if the weather will cool down in the city now.

Sana urged people to stay safe and asked them to take a shade or stay indoors.

At least three people were killed, including a 10-year-old, as multiple areas of Karachi witnessed power outages after a dust storm and rain hit the metropolis.

Geo News reported that a 10-year-old child was killed after a wall fell on him at the Sher Shah Muhammadi Road.

Separately, two people were also injured after a billboard installed at the Rashid Minhas Road of the city fell down due to the powerful winds

However, KE later at night said that power supply in the city was brought to the routine levels in close to 4 hours despite the gusty winds.

The utility company said that close to 400 feeders out of 1900 were affected by the rain and dust storm. It added that majority of the feeders had to be switched off on an "emergency basis for safety reasons owing to heavy infestation of kundas in the areas associated with these feeders".

"The overall power infrastructure remained intact during the inclement weather. KE teams were mobilized as soon as the strong winds subsided, and the number of affected feeders was reduced to less than 100 in a record time of 4 hours," said a KE statement. 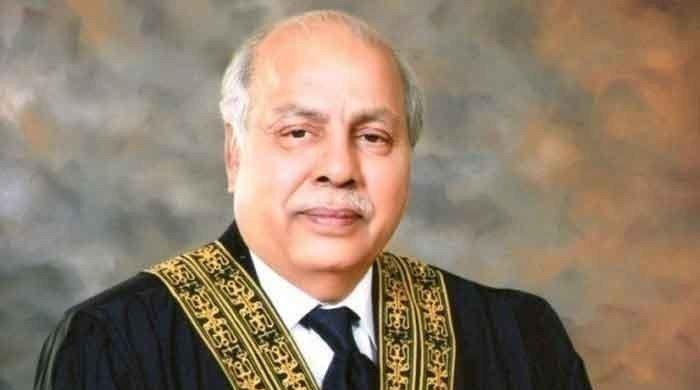 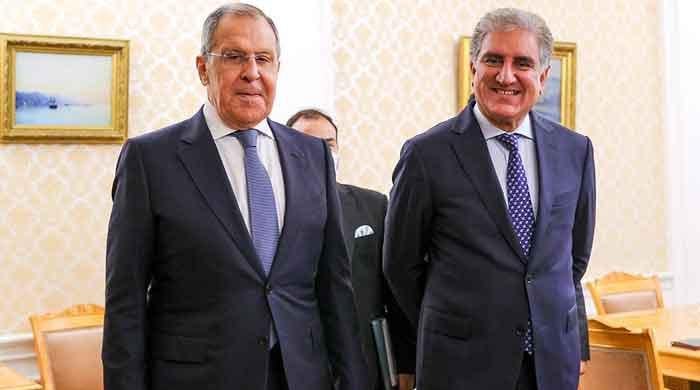 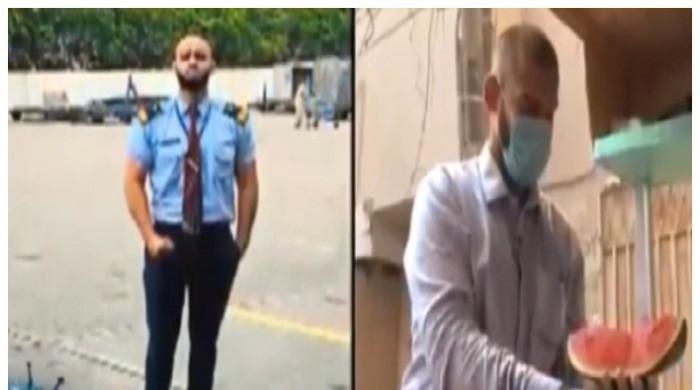