KARACHI: Famous film and television actor Nadeem Baig turned 72 Friday. Born as Mirza Nazeer Baig Mughal on July 19, 1941, Nadeem is a Pakistani actor who is considered as the best actor of his time in Pakistani film industry.

He has acted in several films, telefilms, and TV drama serials. He was born in Vijayawada in Andhra Pardesh state of India in 1941.

He was interested in singing and used to take part in musical competitions, and was noticed by the famous singer Firdousi Begum.

She was impressed by his singing talent and encouraged him to try playback singing in Dhaka's film industry.

Nadeem's film career spans more than 45 years. He started his career in 1967 and appeared in his first film Chakori in a leading role with Shabana as opposite actress.

The film was produced and directed by Captain Ehtesham, who, in real life, became his father-in-law in 1968. The film did well in both circuits of Pakistani film industry, i.e., West and East.

He achieved Nigar Award in the best actor's category for Chakori. With consecutive hit films, like Chotay Sahab and Sangdil, he became one of the leading film actors of Pakistan in the 1970s and 1980s. 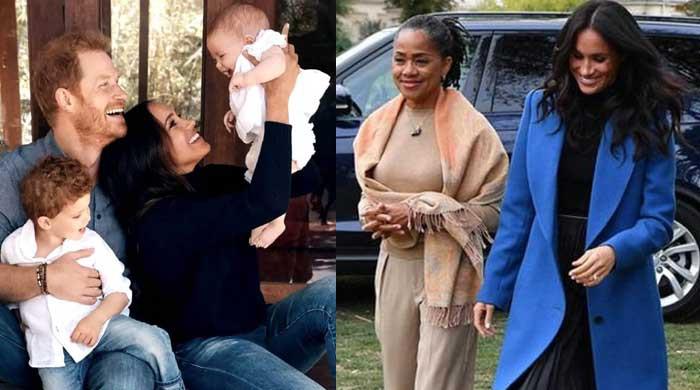 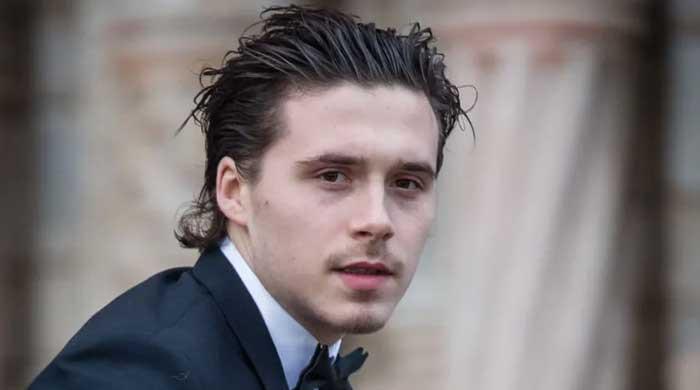 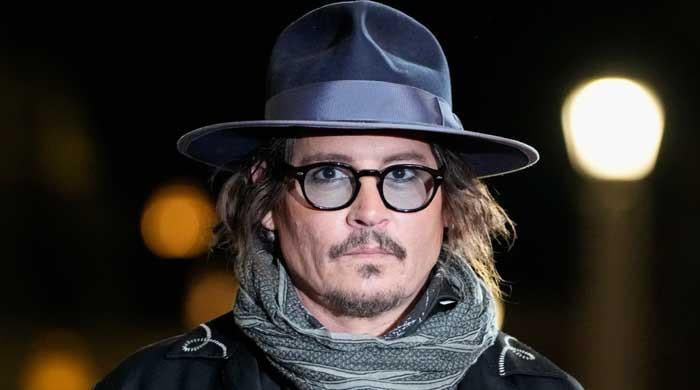 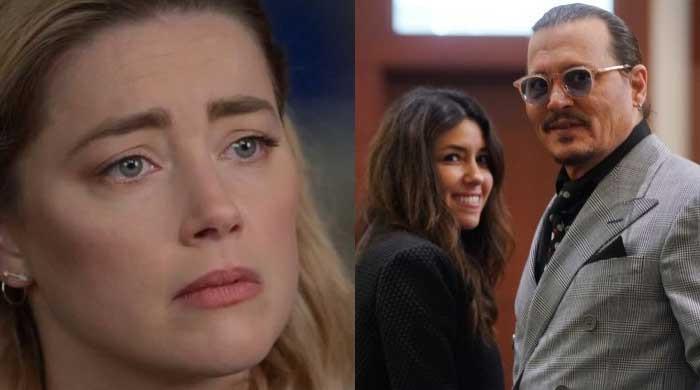 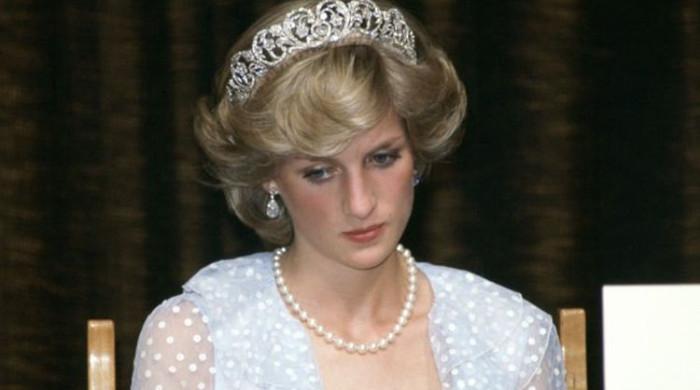 Princess Diana knew she would die in an accident, reveal shocking secret notes 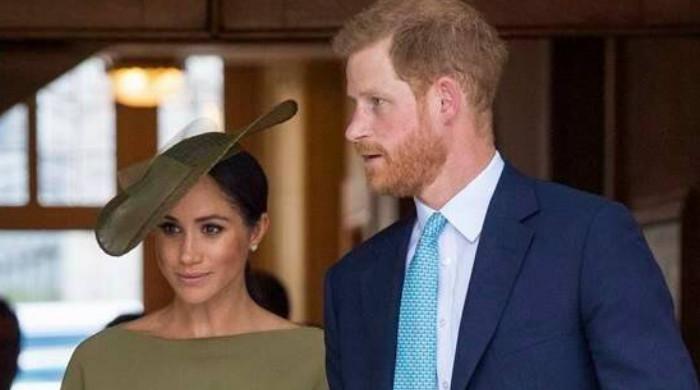 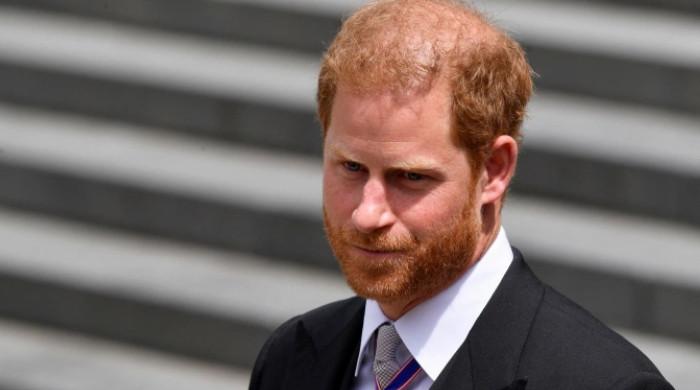 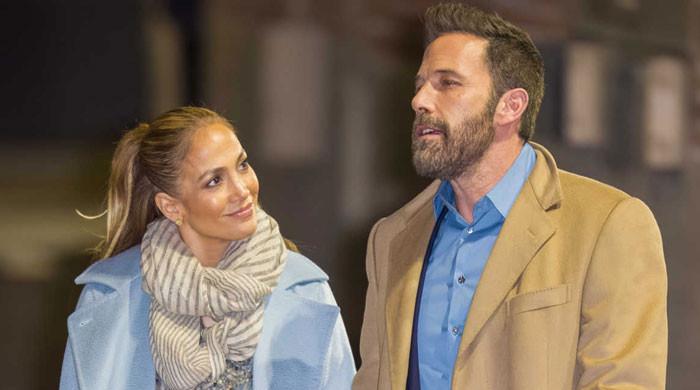 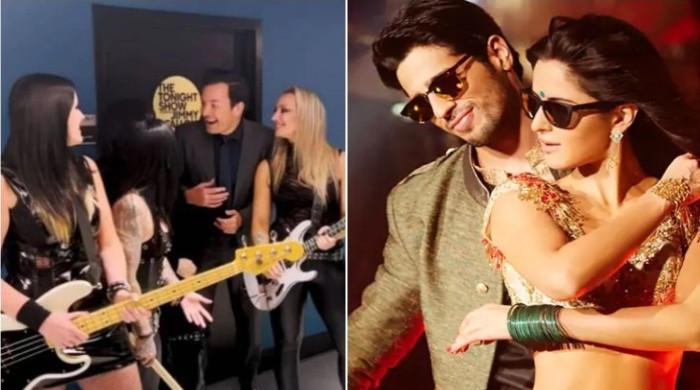 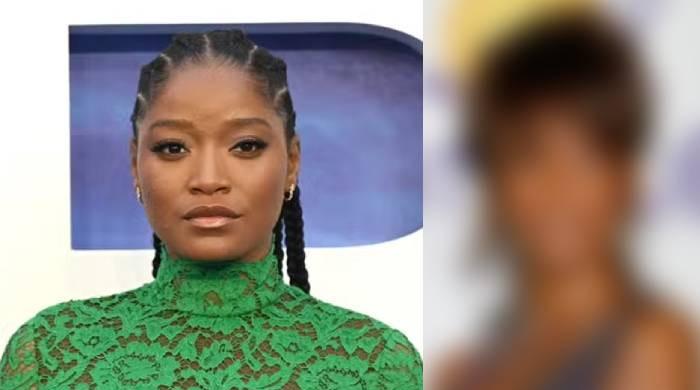 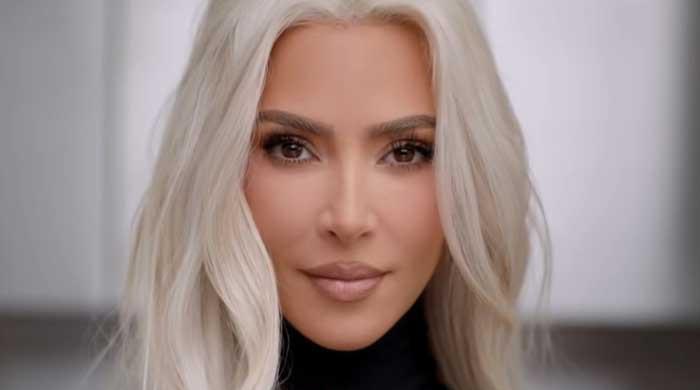 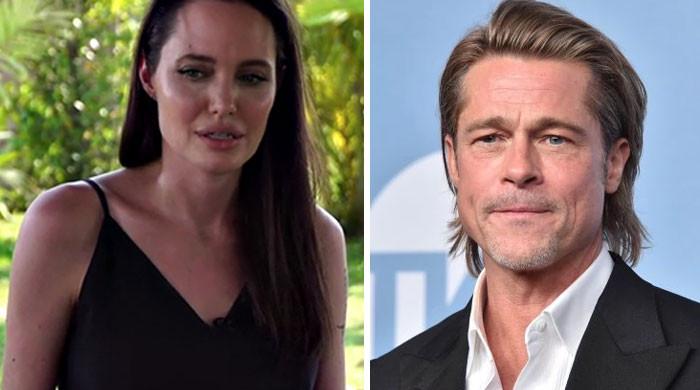