KARACH: Rafi Saheb, is indeed the best singer of all times. Today, 32 years after his death, he lives on eternally. His songs today are just as popular as they were during his lifetime.

Mohammad Rafi, the very definition of Bollywood music, passed away on 31st July 1980. Thirty-three years after his demise, the music lovers, past and even present generation, even today, seems to be not tired of listening to his voice, with his timeless renditions and sheer magic of his versatile voice and timbre. A singer, who sang not merely from his throat, but from his entire body, mind and soul, was certainly one of a kind in bringing out the right emotion, feel and expression, in his renditions.

Today, after 33 years the voice is haunting us as we reminiscent Mohammed Rafi on his death anniversary. In a nation of billion plus people, music plays an integral part of our daily lives from the FMs to the multitude shops there is always music buzzing to our ears.

Not a day passes in our lives where Rafi voice is unheard amongst us. With the changing phases of music industry and discernment of the listeners yet the younger generation is spell bound by the voice of this great singer. He started his career in an era where composers and lyricists challenged each other’s work — whether it is composer Madan Mohan and lyricist Raja Mehdi Ali Khan or Shankar Jaikishan and Hasrat Jaipuri, Shailendra or Naushad and Shakeel Badayuni or SD Burman and Sahir Ludhianvi.

Rafi complimented their works through his unparalleled rendition befitting both the composers and lyricists. After listening to his works for years, it is obvious he competed himself as his voice modulation synchronised the legends of that time – whether it is Dilip Kumar, Shammi Kapoor, Rajendra Kumar and Dev Anand.

Today, this singer is not remembered for his mellifluous voice but also as humble human being who contributed to the society through his charity and notable deeds. Rafi was affirmative when he sang ‘Tum Mujhe Bulha Na Paoge’ and millions of fans acknowledge it with humility.

When we listen to the songs of Pyaasa, it is still astonishing how he was able to reflect the pathos of a disillusioned poet (Guru Dutt) in ‘Yeh Duniya agar Milbi Jaaye to Kiya Hain and oil massage street vendor (Johnny Lever) in ‘Sar Jo Tera chakaraiya with élan.

When the Indian government declared national holiday on his death it clearly reflected the love and respect he earned from his fans. Today, this singer is not remembered for his mellifluous voice but also as humble human being who contributed to the society through his charity and notable deeds.

Rafi Sahab was affirmative when he sang ‘Tum Mujhe Bulha Na Paoge’ and millions of fans acknowledge it with humility. 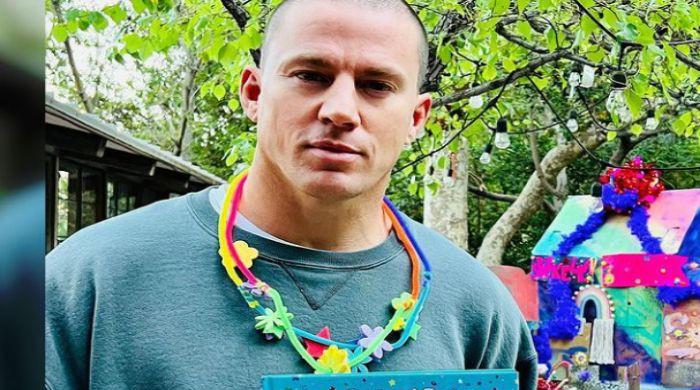 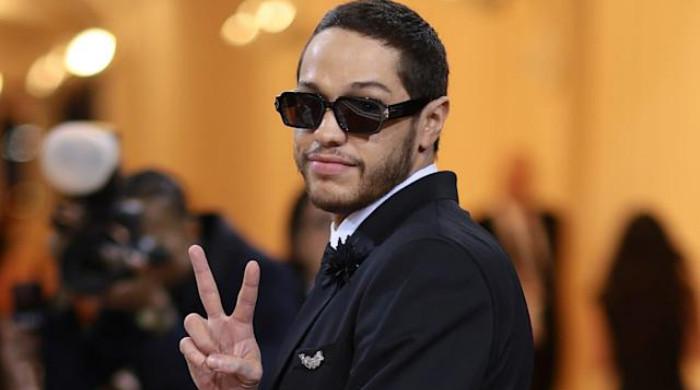 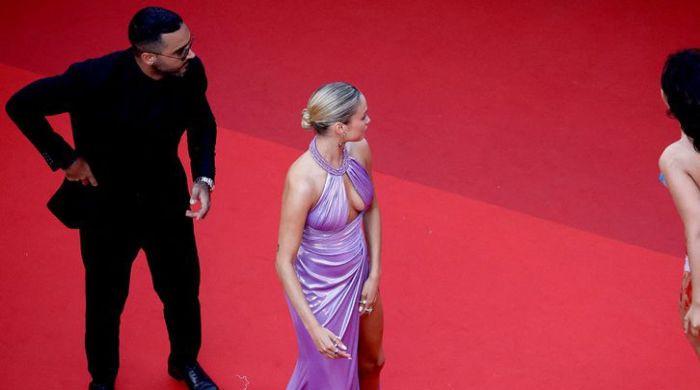 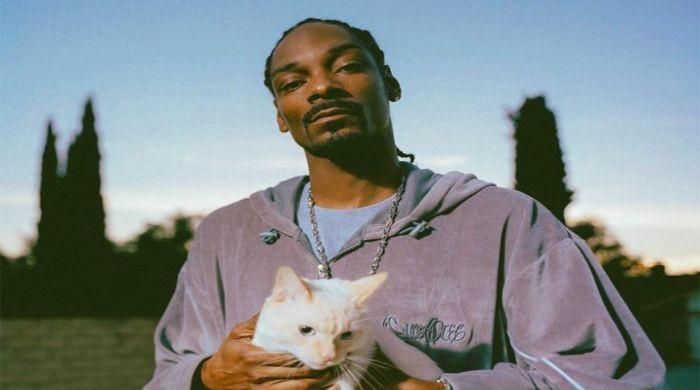 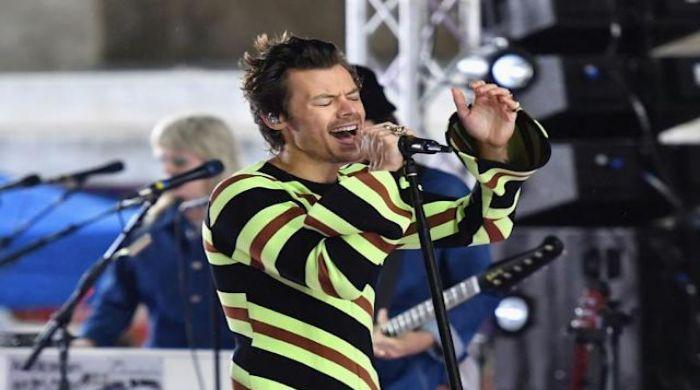 Vulnerable, carnal and ever the charmer, Harry Styles returns with new album 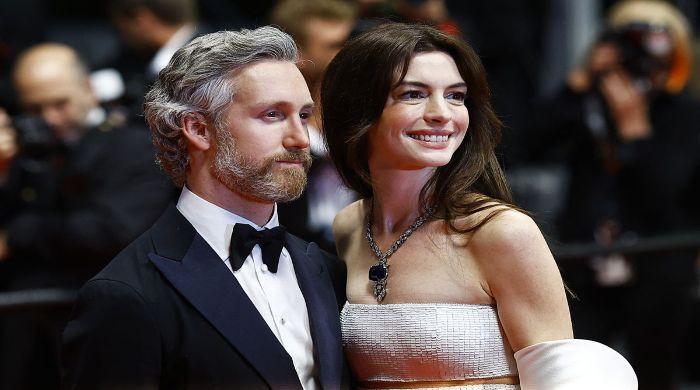 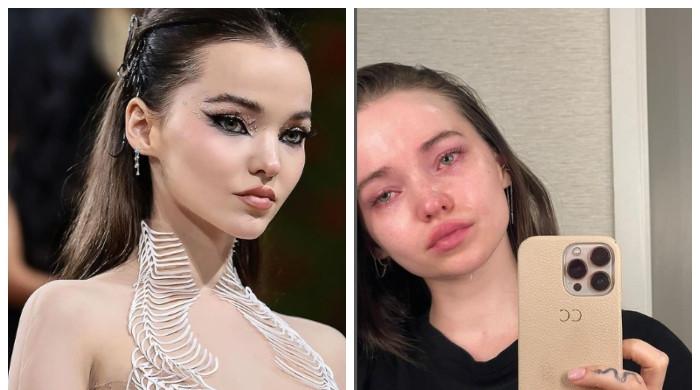 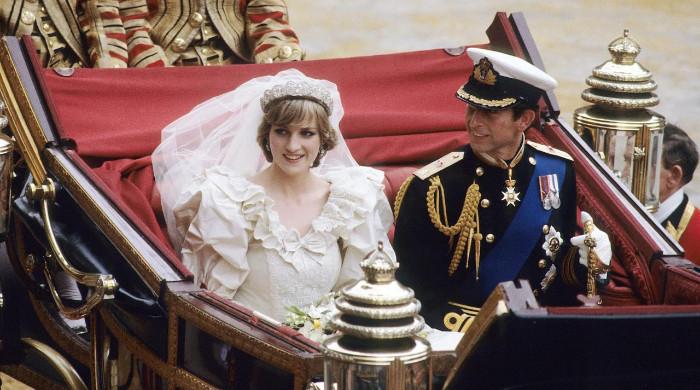 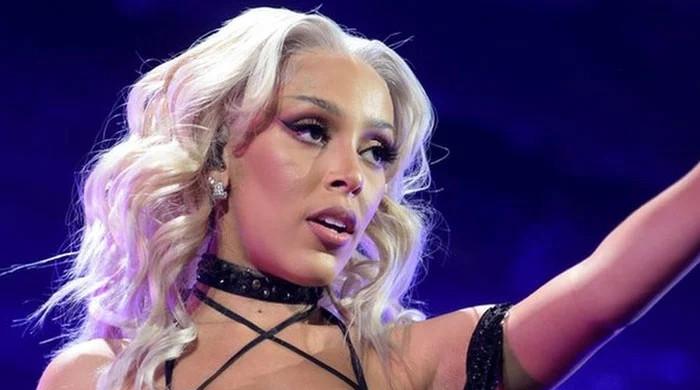 Doja Cat ‘quitting vaping for a while’ post medical procedure 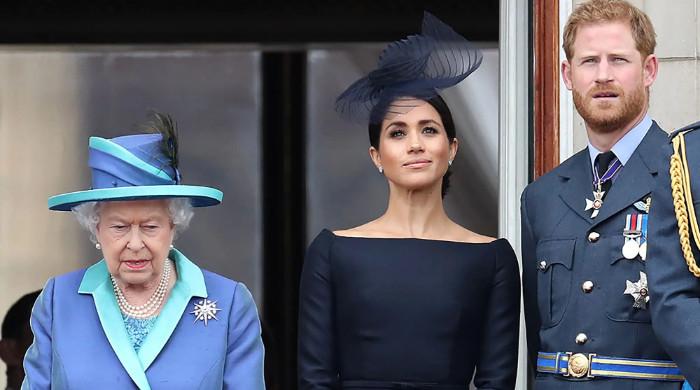 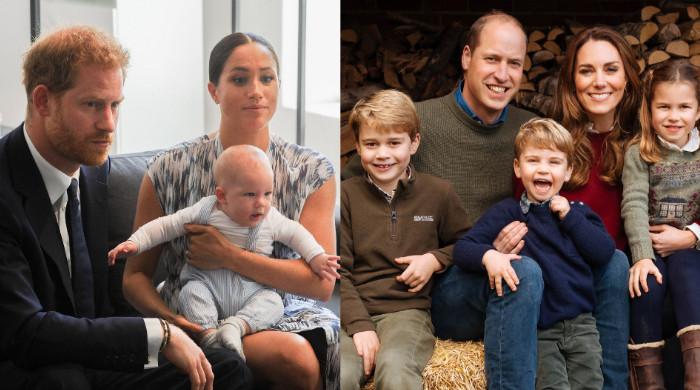