LAHORE: Former Punjabi actor Ladla died on Thursday after his body was reportedly left lying outside the emergency room at Lahore's Mayo hospital for hours.

Sources at the hospital told Geo News that the actor's body was lying outside the emergency room since Thursday morning.

It was unclear if Ladla was still alive when he was brought to the hospital, but an employee at the hospital who declined to be named said the actor was foaming from his mouth earlier this morning.

Hospital or government officials are yet to issue an official statement regarding the actor's death.

Ladla began his film career in 1956 and played title roles in several movies, including alongside legendary actor Sultan Rahi, to make his mark as a comedian. 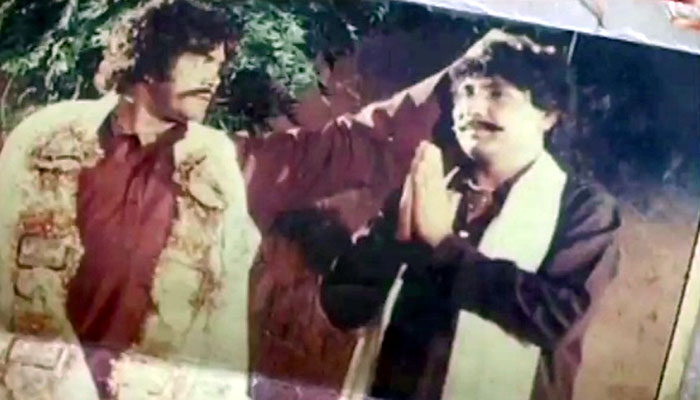 Comedian Ladla (right) seen here alongside Sultan Rahi in a still from a Punjabi movie. 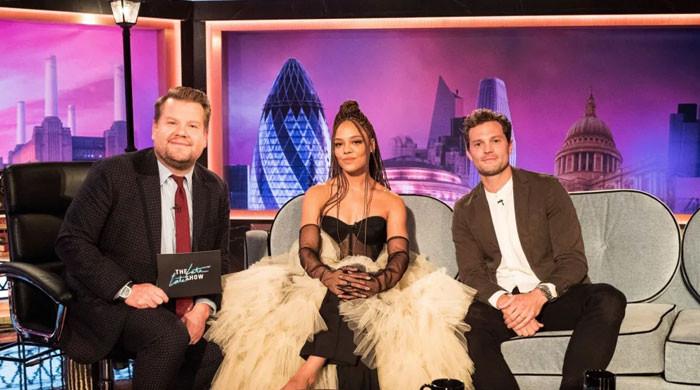 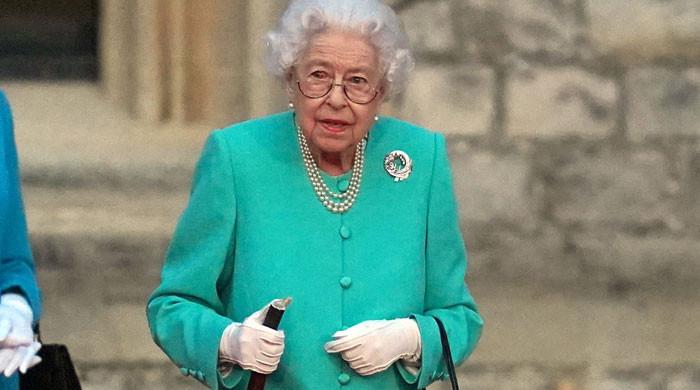 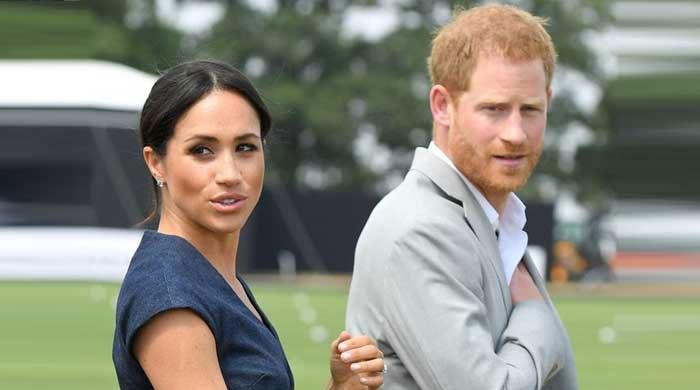 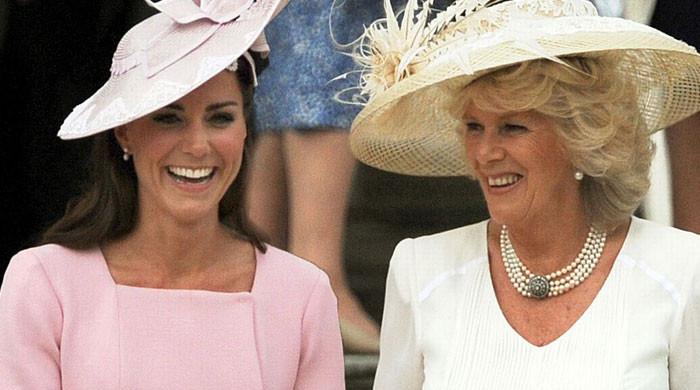 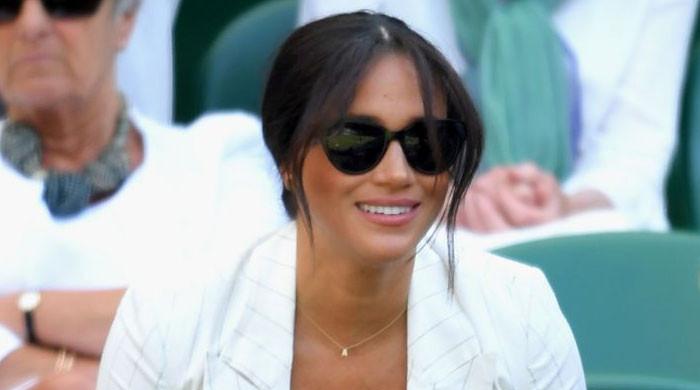 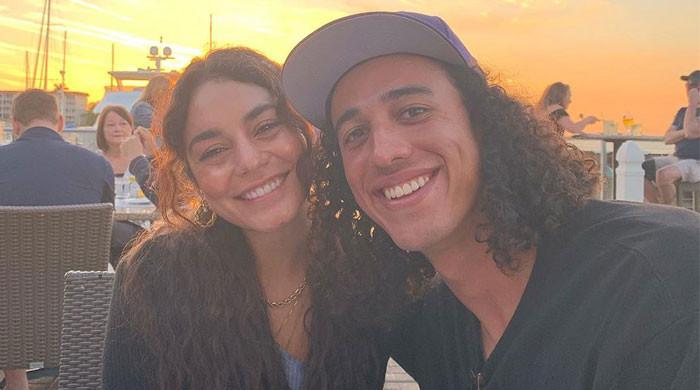 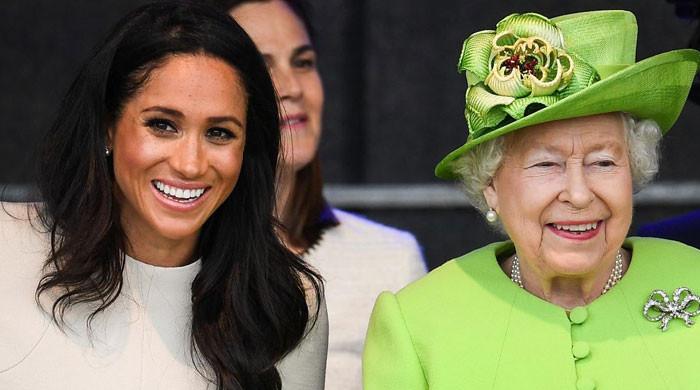 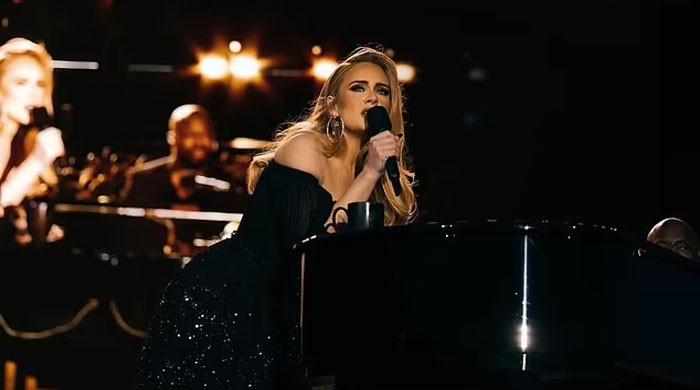 Adele ‘honoured’ to have performed at Hyde Park: ‘My heart is absolutely full’ 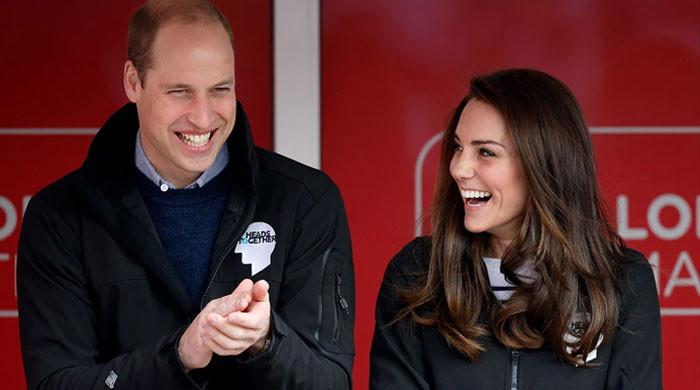 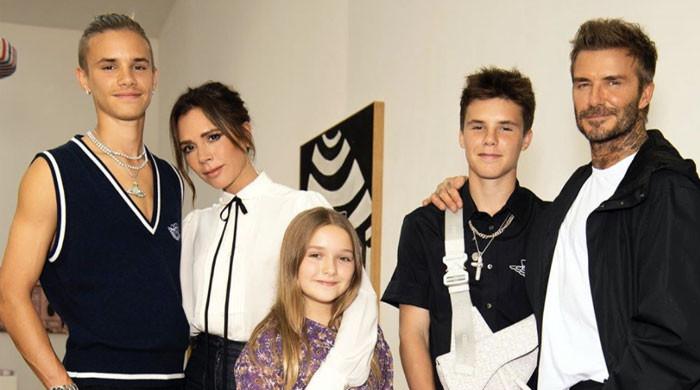 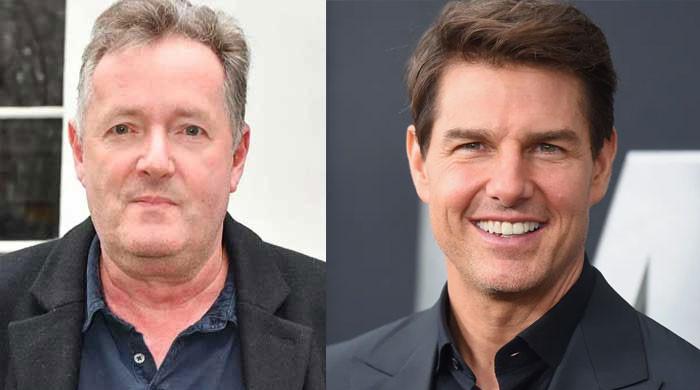 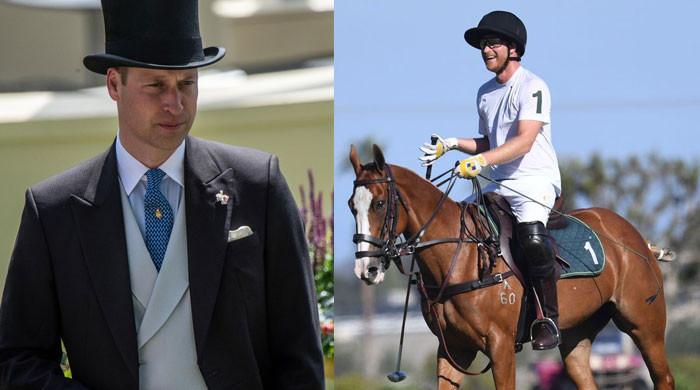