ISLAMABAD: Pakistan has approached the International Court of Justice pertaining to the implementation of the Indus Water Treaty, with senior Pakistani officials taking up the matter with the World Bank on Tuesday.

A delegation of the Government of Pakistan led by the Attorney General for Pakistan, Mr. Ashtar Ausaf Ali, met with senior officials of the World Bank at the World Bank Headquarters in Washington DC, USA to discuss matters relating to Pakistan’s recent Request for Arbitration given to India pursuant to Article IX of the Indus Waters Treaty, 1960.

On 19 August 2016, the Government of Pakistan formally requested the Government of India for settlement of outstanding disputes pertaining to India’s construction of Kishenganga and Ratle hydroelectric plants on rivers Neelum and Chenab respectively, by referring the matters to the Court of Arbitration as provided in Article IX of the Treaty.  Under the Treaty, the World Bank has an important role in establishment of the Court of Arbitration by facilitating the process of appointment of three judges, called Umpires, to the Court, while each country appoints two arbitrators.

The Government of Pakistan met with senior Officials of the World Bank to insist on early appointment of the judges and empanelment the court. The Pakistani delegation consisted of the Attorney General for Pakistan, Mr. Ashtar Ausaf Ali; the Secretary, Ministry of Water & Power, Mr. Muhammad Younus Dagha; the Pakistan Commissioner for Indus Waters, Mirza Asif Baig; Joint Secretary (Water) in the Ministry of Water and Power; and, Mr. Ahmad Irfan Aslam, from the Office of the Attorney General. Pakistan’s Ambassador to the United States Mr. Jalil Abbas Jilani and World Bank’s Executive Director for Pakistan Mr. Nasir Khosa were also present.

In the meeting with the Pakistani delegation, the World Bank committed itself to timely fulfilling its obligations under the treaty while remaining neutral.

The Indus Waters Treaty, 1960 was negotiated by India and Pakistan under the auspices of the World Bank after India started interfering with the waters flowing downstream by stopping waters on rivers Ravi and Sutlej from 1 April 1948. The Treaty gives India complete rights to usage of waters of the Eastern Rivers (Ravi, Chenab, and Beas) and gives Pakistan the rights over Western Rivers (Indus, Jhelum, Chenab) with limited allowance of use of water by India from the western rivers for purposes of, among others, power generation.

The Treaty provides specific design criteria for any hydro-electric power plants to be built by India. Pakistan has held the position the Kishenganga and Ratle hydroelectric plants violate the design parameters of the Treaty.

The differences on the designs of the two plants were discussed but could not be resolved in the 108th, 109th, 110th, 111th and 112th meetings of the Permanent Commission for Indus Waters, comprising of one Commissioner from each country, which is responsible for the implementation of the Treaty. Secretary level talks were then held between Governments of India and Pakistan on 14 and15 July this year. After failure of the secretary level talks, on 19 August 2016, Pakistan initiated formal dispute settlement proceedings under the Treaty.

Earlier, Prime Minister’s Advisor on Foreign Affairs and Security, Sartaj Aziz said an attempt by India to block Pakistan’s water could be seen as an act of war. Speaking on the National Assembly floor, Aziz said China would get justification to block Indian water if New Dehli did the same to Pakistan.

Sartaz Aziz briefed lawmakers on the Indus Water Treaty starting that international law prohibits Indian from unilaterally changing the treaty. He said the treaty was not even suspended during Kargil and Siachen wars.

On Monday, Indian Prime Minister Narendra Modi met with officials to review provisions of the Indus Water Treaty with Pakistan.

According to Indian media, New Delhi ruled out cancelling the Indus Water Treaty with Pakistan but is looking for ways of increasing its use of waters that flow from India but are controlled by Pakistan. During the meeting Modi was quoted as saying “water and blood can’t flow at the same time”.

The meeting was attended by Foreign Secretary Subrahmanyam Jaishankar, National Security Advisor Ajit Doval, Principal Secretary Nripendra Misra and other officials. The decision to review the treaty with Pakistan comes following the Uri attack in Occupied Kashmir in which 18 Indian soldiers killed.

The former commissioner expressed fears that if the Indus Water Treaty ended then neighboring arch-rival may build up dams on Jhelum and Chenab rivers. 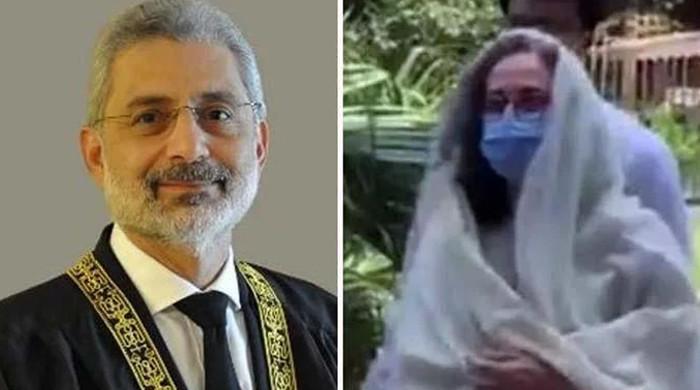 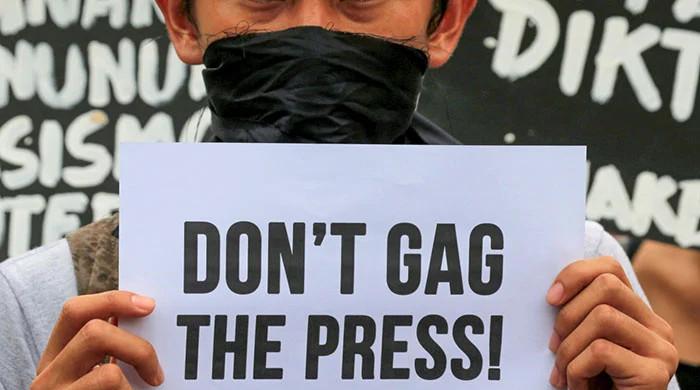 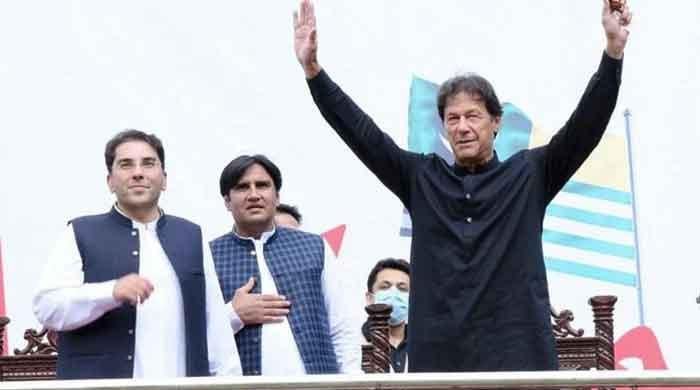 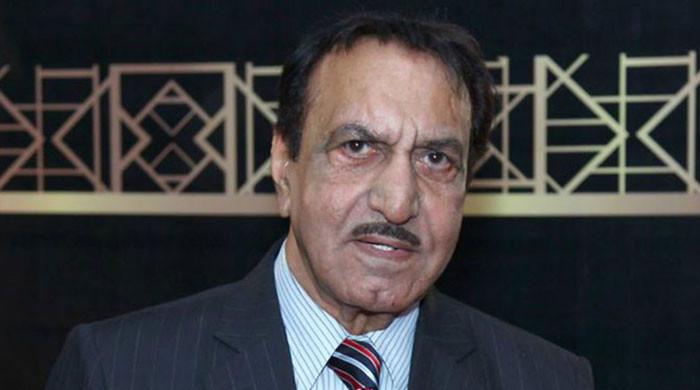 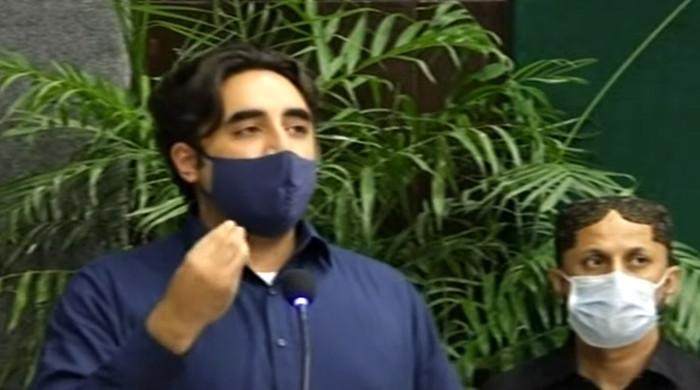 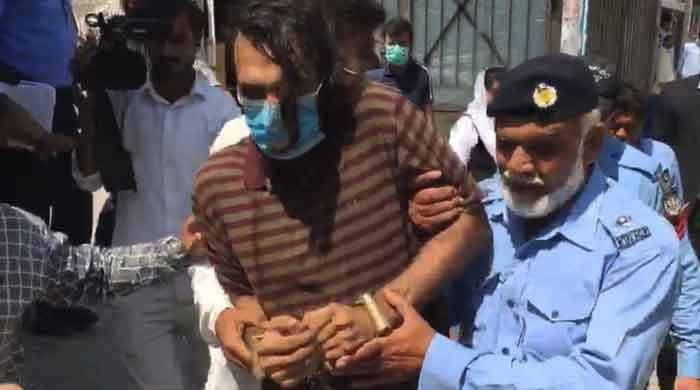 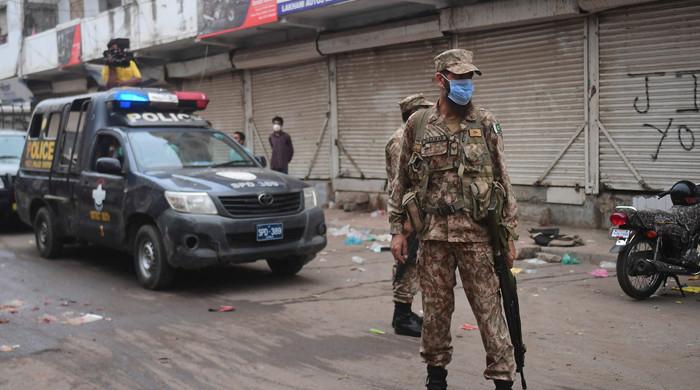 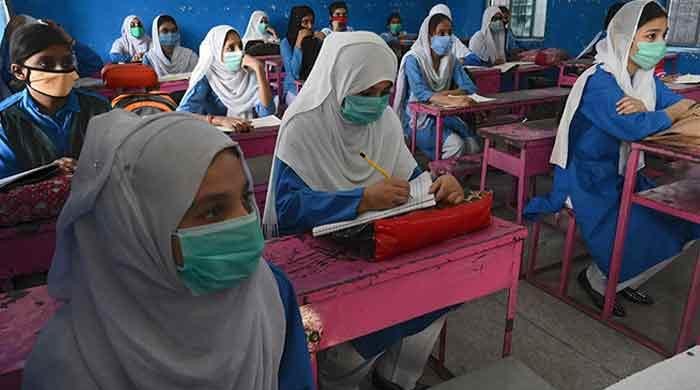 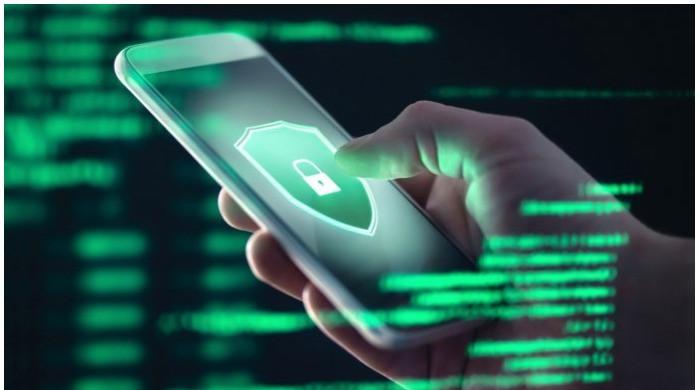 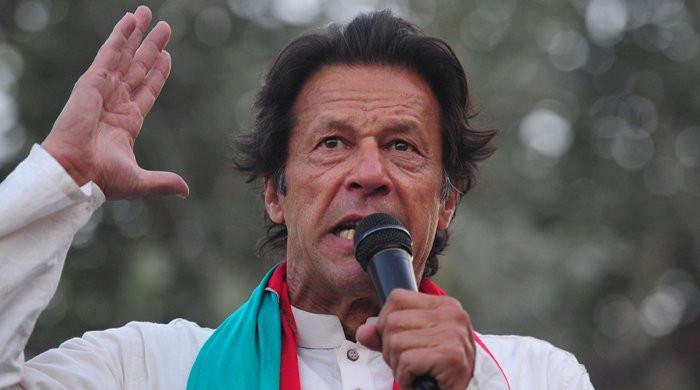 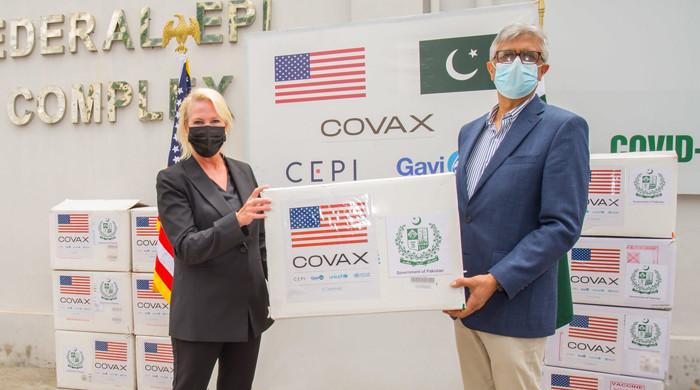 US embassy hands over 3 million Moderna vaccine doses to Islamabad 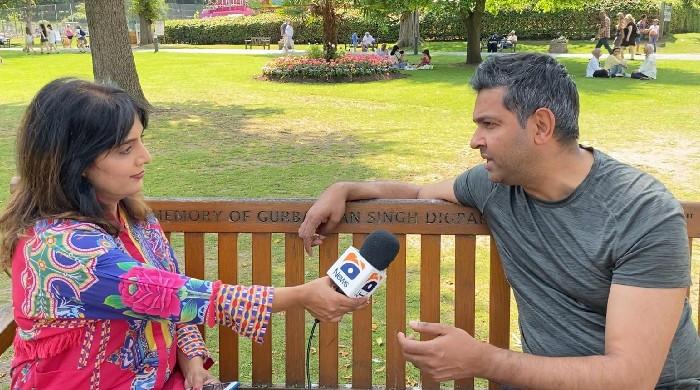