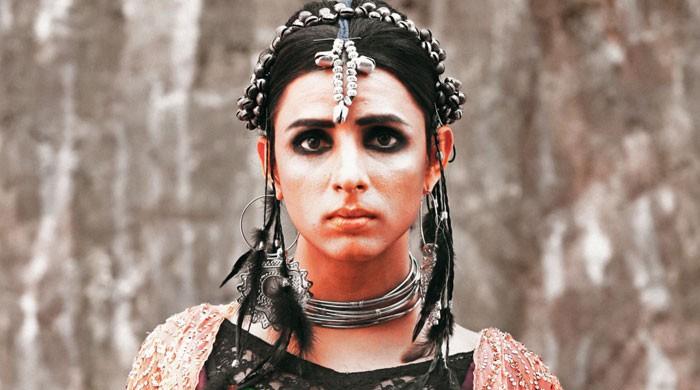 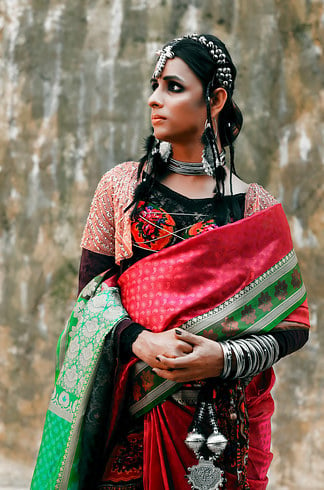 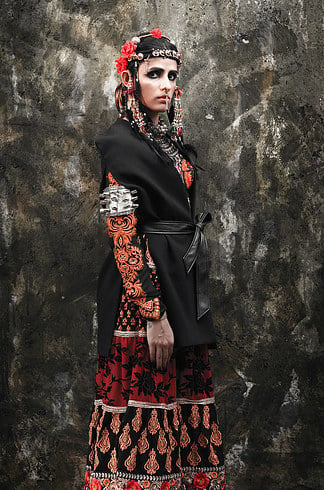 Lea Michele sets the record straight with complaints of racism