I was bullied for three years, boxer Amir Khan's wife speaks out

Pakistani-origin boxer Amir Khan’s wife says she was bullied by her in-laws for three years, but now she has had enough.

In an interview to British newspaper Sun, Faryal Makhdoom, 25, alleged that her in-laws cropped her out of family photos, hurled a remote control at her and even slapped her.

She alleged that her in-laws broke the locks of room while she was away on a romantic break. The couple shares a house in Bolton with mum Falak, dad Shah, brother Haroon, 25, and sister Mariyah, 19

The catwalk model added that her in-laws had problems with her baring skin. 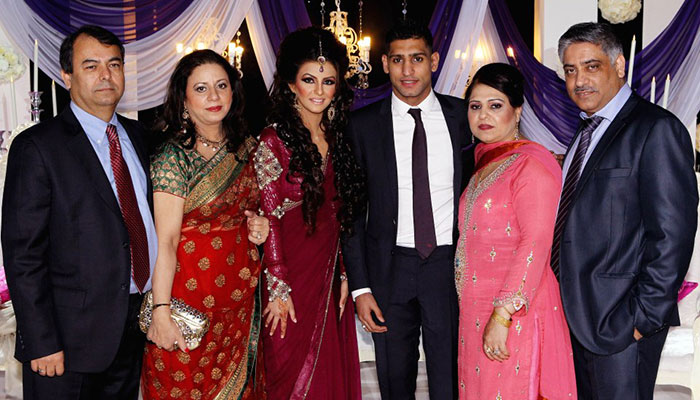 A family portrait- Source: The Sun

“I never felt I could do anything right. I was bullied physically and mentally,” she told the Sun.

“I decided to speak up finally,” she said adding that Amir supported her.

Faryal was only 21 years old, still a college student, when she married Amir.

Faryal said that her sister-in-law threw a remote control at her, and cropped her out of the family photos.

She said when she went shopping she was asked where she was going, and how much had she spent.

Her mother-in-law, she said, wanted her to cook breakfast for the whole family.

Earlier this month, she posted a series of allegations against her in-laws on Snapchat, where she said that they had forced him to divorce her when she was nine-months pregnant with her daughter. 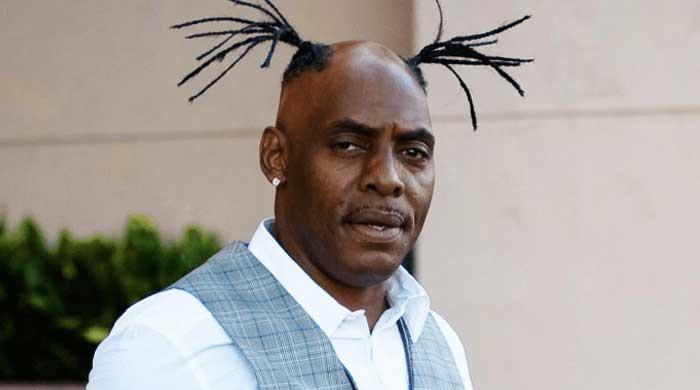 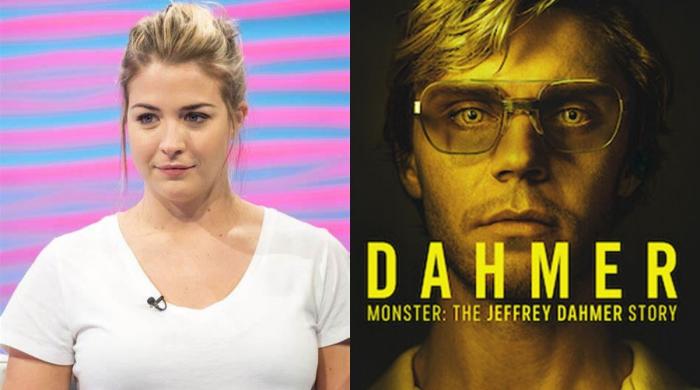 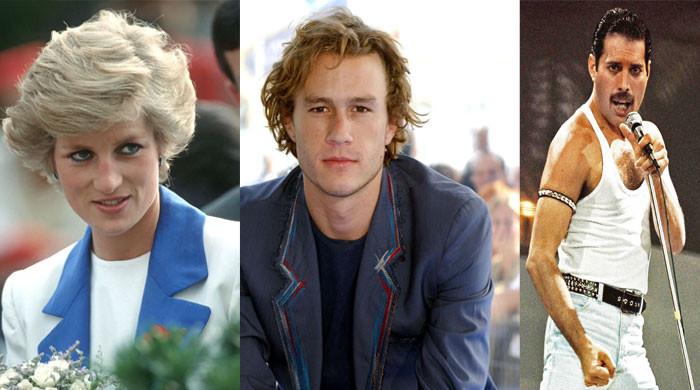 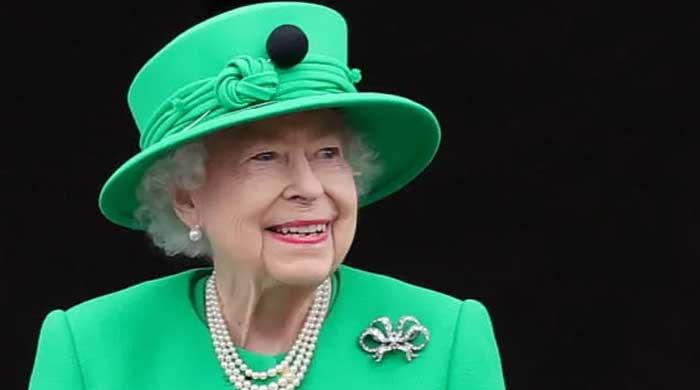 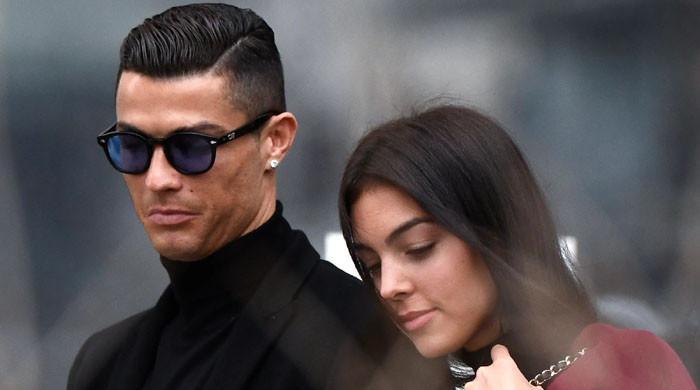 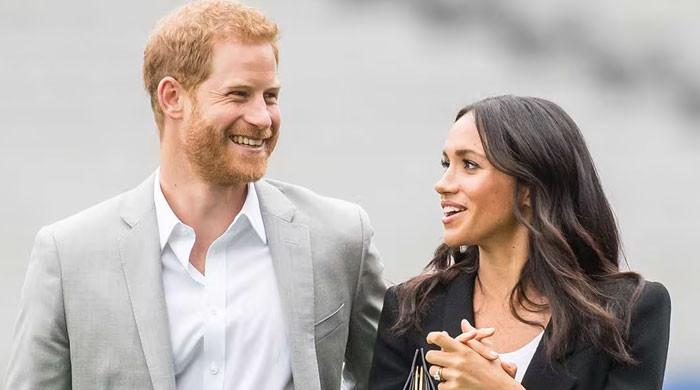 Prince Harry, Meghan Markle 'must be worried' after 'demotion' 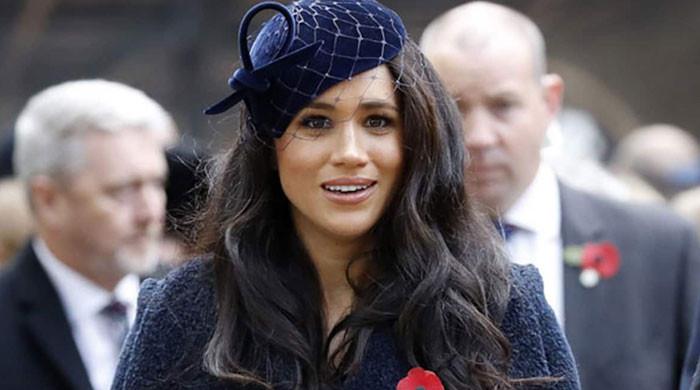 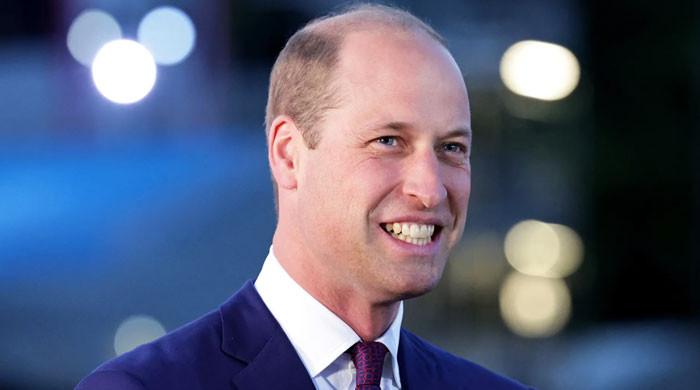 Prince William spills the beans on his culinary talent: 'I do good breakfast' 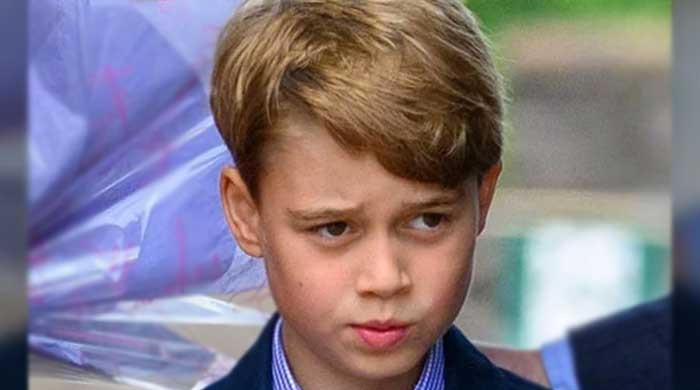 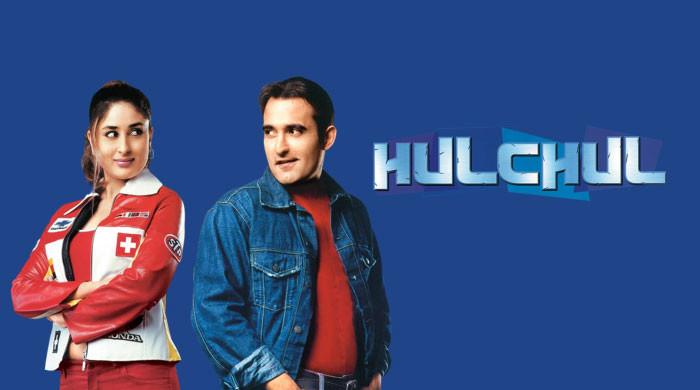 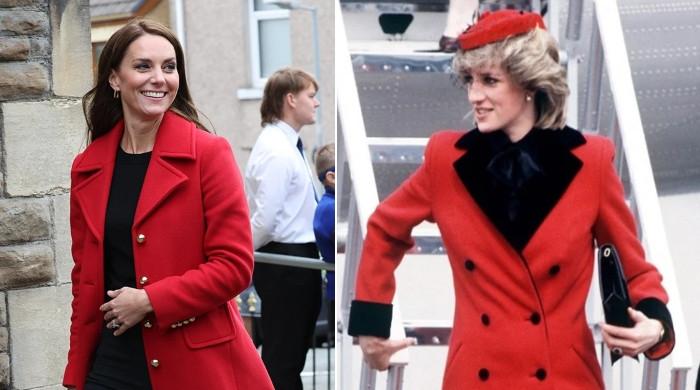 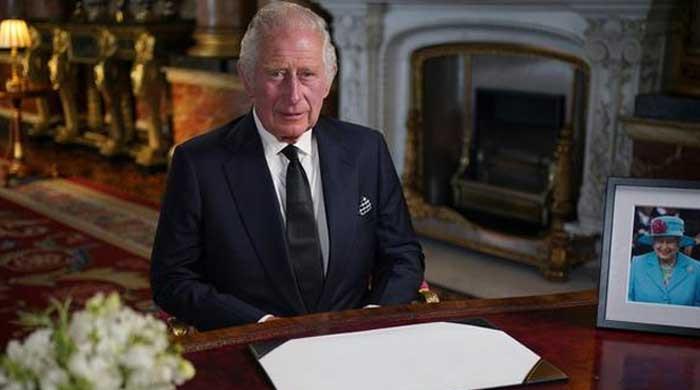