HBO to air 'Game of Thrones' documentary after series finale

With just a few weeks to go till the final season of Game of Thrones hits our screen, HBO has announced that it will be air a two-hour documentary about the filming of the final season.

Titled Game of Thrones: The Last Watch, the documentary will air on May 26 and will chronicle the making of the final season, Deadline reported.

According to HBO, the documentary directed by British filmmaker Jeanie Finlay, “delves deep into the mud and blood to reveal the tears and triumphs involved in the challenge of bringing the fantasy world of Westeros to life in the very real studios, fields and car-parks of Northern Ireland.”

“Made with unprecedented access, The Last Watch is an up-close and personal report from the trenches of production, following the crew and the cast as they contend with extreme weather, punishing deadlines and an ever-excited fandom hungry for spoilers,” it further said.

HBO further said it much more than a 'making of' documentary. “This is a funny, heartbreaking story, told with wit and intimacy, about the bittersweet pleasures of what it means to create a world — and then have to say goodbye to it.”

Earlier this month, HBO released a trailer for the final season, in which fans were given a glimpse into the epic battles and drama to come. 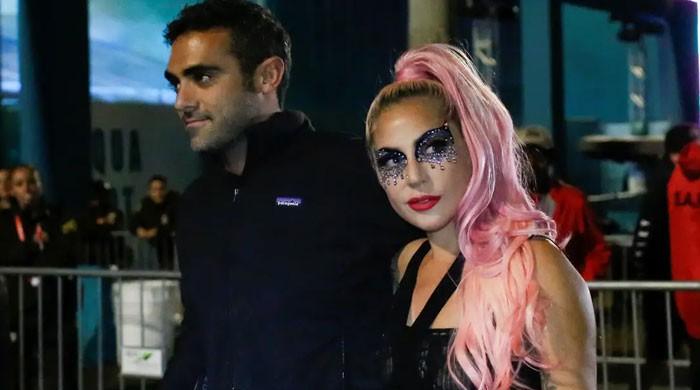 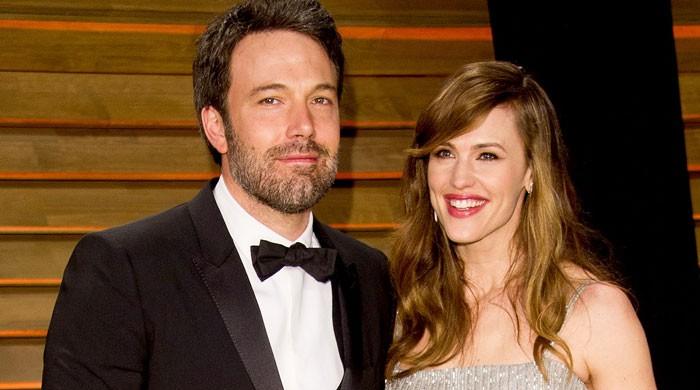 Ben Affleck, Jennifer Garner reunite after his shocking revelation about their marriage 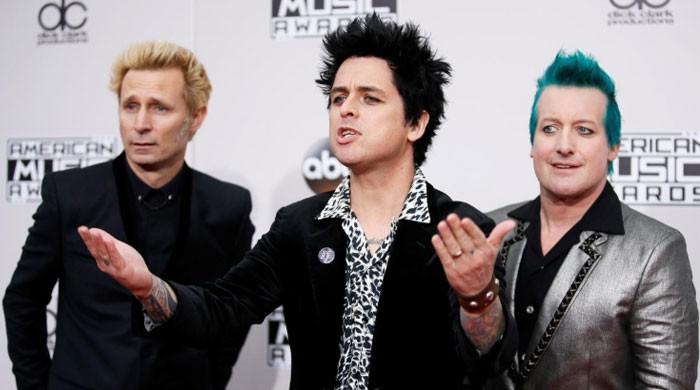 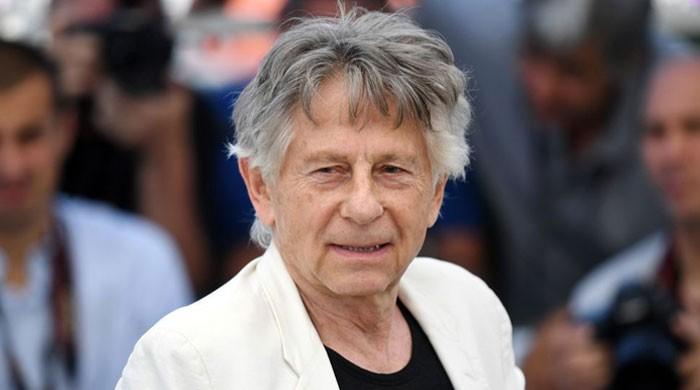 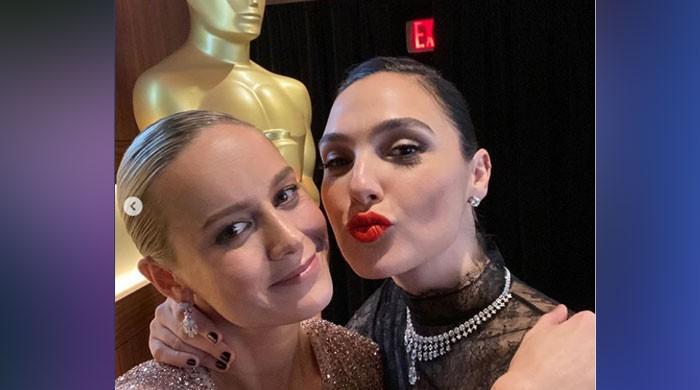 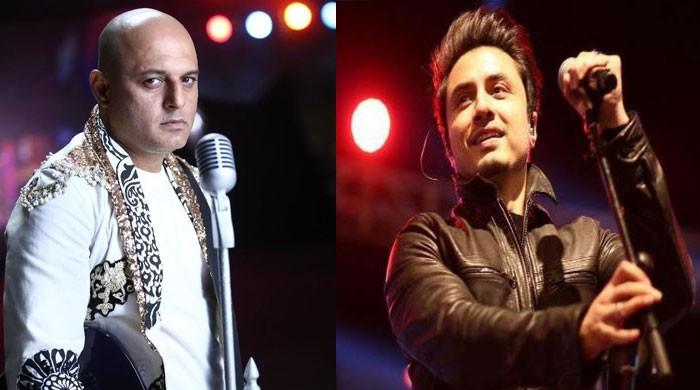 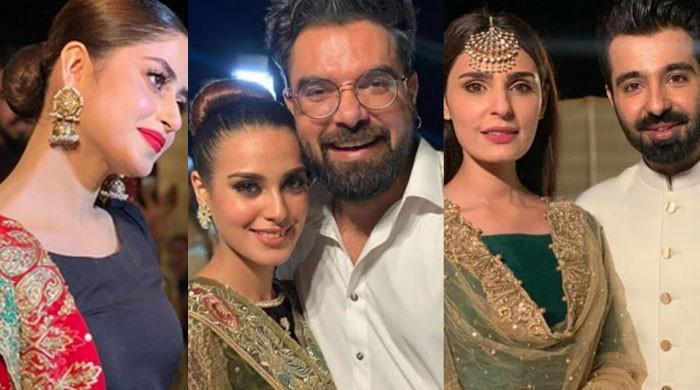 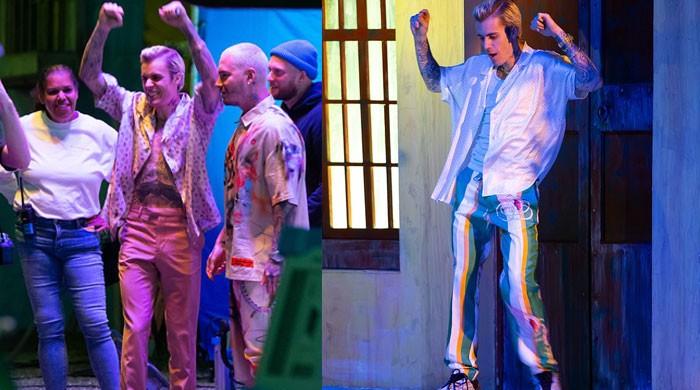