The former prime minister has been arrested in connection with the LNG case by the National Accountability Bureau (NAB).

According to the NAB arrest warrant, Abbasi is accused of commission of the offence of corruption and corrupt practices under section 9 (a) of National Accountability Ordinance, 1999.

Shahid Khaqan Abbasi was travelling to Lahore to attend a news conference by PML-N President Shehbaz Sharif when he was arrested.

Abbasi's arrest was confirmed by PML-N leader Ahsan Iqbal. Iqbal told Geo News that Abbasi had been taken away by NAB officials.

NAB had summoned Shahid Khaqan Abbasi on July 18 in the LNG case.

Abbasi is facing the accusation of handing over a tender worth Rs220 billion to a company in which he was a shareholder himself. He is also named in the Exit Control List (ECL).

PML-N President Shehbaz Sharif condemned the arrest, stating that NAB was being used for political victimisation.

“Another elected prime minister has been arrested. Will anyone else coming to power by vote also face the same lawlessness, humiliation, and injustice," wrote Maryam Nawaz Sharif on her Twitter account.

Former Sindh Governor and PML-N leader Muhammad Zubair was critical of the arrest. "They have no case against Shahid Khaqan Abbasi," Zubair said.

PML-N Spokesperson Marriyum Aurangzeb spoke to media, saying that a photocopy was hurriedly fetched by the NAB officials in order to justify the arrest.

Aurangzeb said that the former prime minister was arrested on an unattested warrant’s photocopy.

“This is new Pakistan, this is Imran Niazi’s Pakistan,” she continued, adding that the arrests in the guise of accountability were taking place only with the PML-N.

PML-N leader Ahsan Iqbal said that the name of NAB should be changed to ‘PML-N Accountability Bureau’.

Iqbal said that they will not let Imran Khan become ‘Pakistani Hitler’.

Special Assistant to PM Firdous Ashiq Awan said that everyone is equal in the eyes of law.

“This is New Pakistan, here the institutions do not work upon whims but according to the law,” she said. 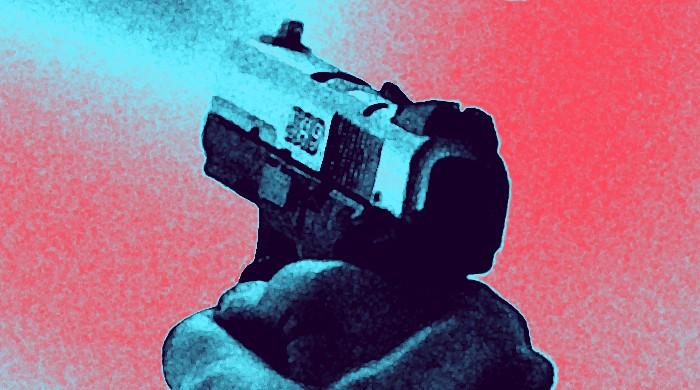 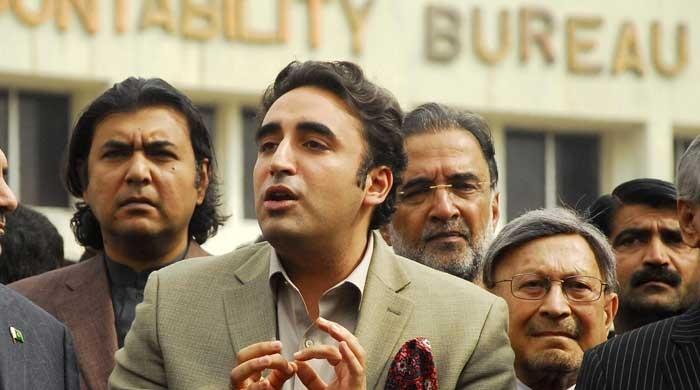 PPP slams PTI for compromising on ‘economic rights’ of people