Comic book movie Joker is poised to surpass $1 billion in global ticket sales on Friday, becoming the first R-rated Hollywood movie ever to overcome the milestone.

Joker, a dark origin story from Warner Bros about Batman’s arch nemesis, had sold $999.1 billion as of Thursday despite not having been screened in China, which is projected to become the world’s largest movie market next year.

Starring Joaquin Phoenix as a mentally-ill loner who finds fame through a random act of violence, the movie earned warm reviews as it opened in early October but stoked controversy in the United States over fears it would encourage violence.

“Absolutely jaw-dropping achievement for an R-rated film with a moderate budget and no China release,” Pandya, founder and editor of Box Office Guru, wrote on Twitter.

Thanks to a modest production budget estimated at about $60 million, Joker is also the most profitable comic book movie ever, according to Forbes, due largely to the film’s focus on character rather than special effects and action scenes.

Joker is now the 7th biggest Hollywood movie at the 2019 box office, behind action-packed blockbuster Avengers: Endgame at $2.8 billion and family movie The Lion King at $1.6 billion, both from Walt Disney.

The movie is expected to land nominations in the upcoming Hollywood awards season and has inspired fans to visit the spot in New York’s Bronx district where Phoenix’s character transforms into the Joker, his face painted like a clown and with green hair, and dances triumphantly down a set of steep steps. 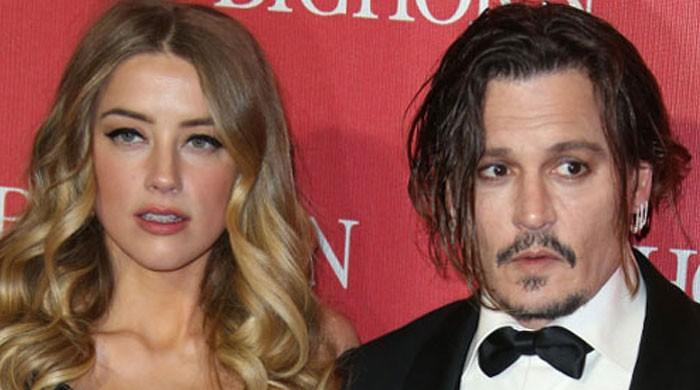 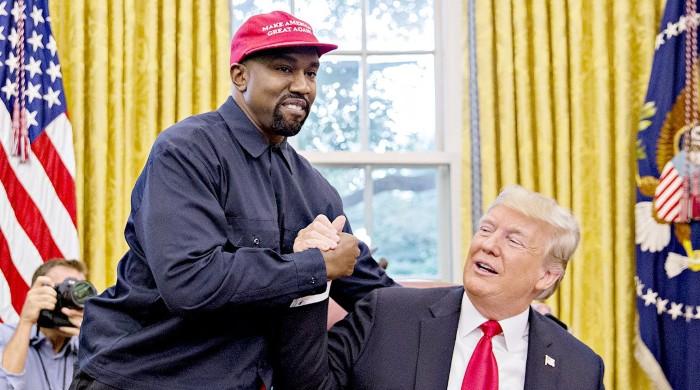 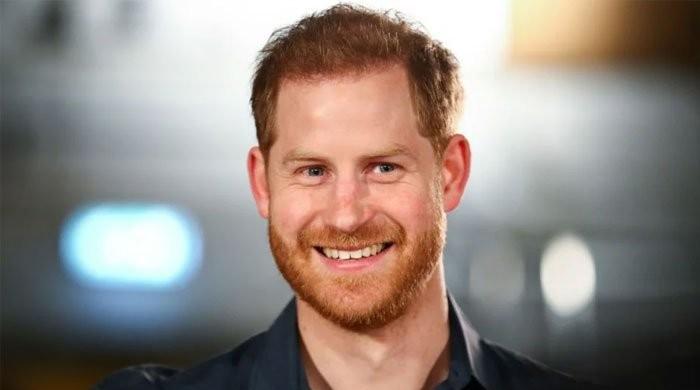 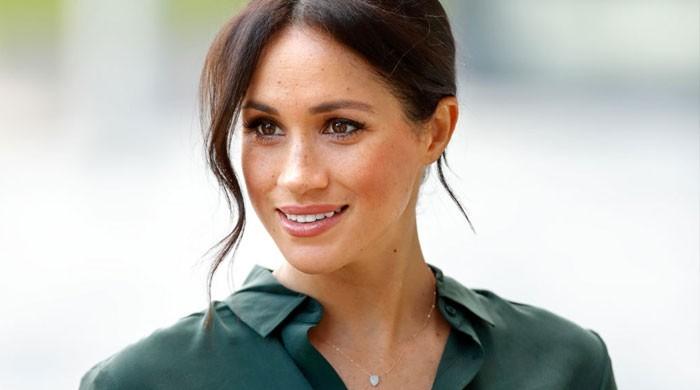