Here is why BTS, JungKook and MMA2019 are trending wordwide

Global phenomenon boyband BTS started trending worldwide as it stepped on the red carpet at MMA2019 awards show on Saturday.

BTS, Jungkook and MMA2019 trended in US and many other countries as fans flooded Twitter with video clips from the awards show and pictures of the stars who graced the event.

Earlier this month the Hit South Korean boy band BTS made headlines when South Korean defence ministry said the group will not be given exemption from mandatory military service.

"Exempting pop culture artists from military service even though they have made a contribution to the country's reputation is not in line with the government's stance to uphold justice and fairness," the ministry said announcing its decision. 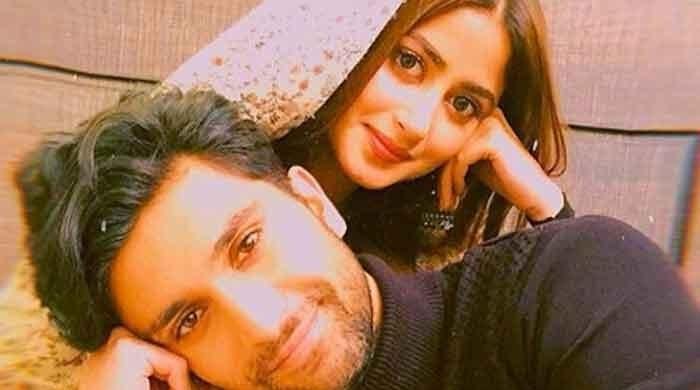 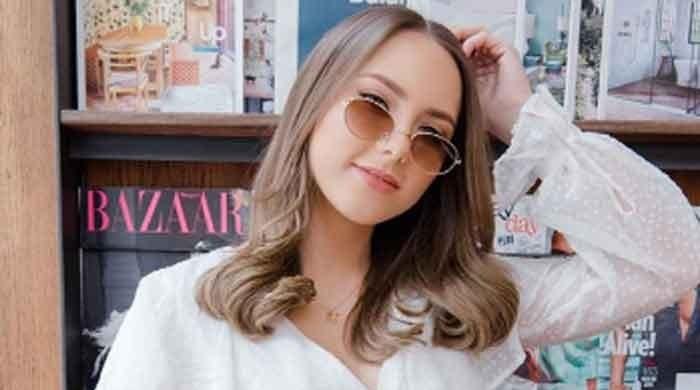 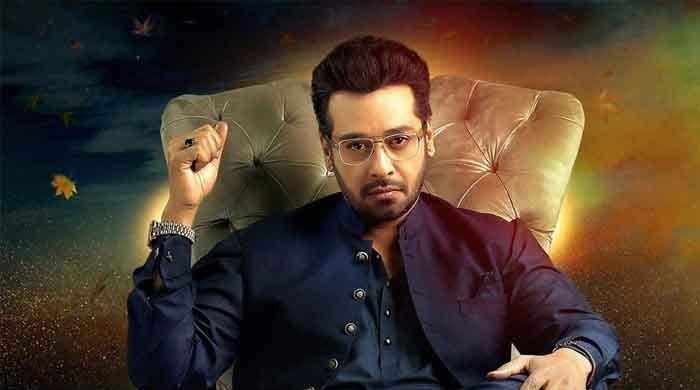 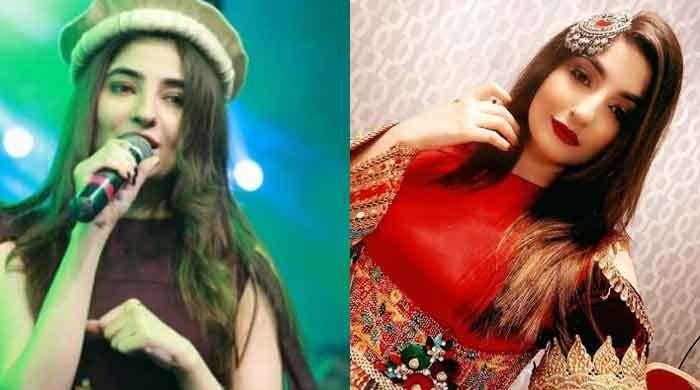 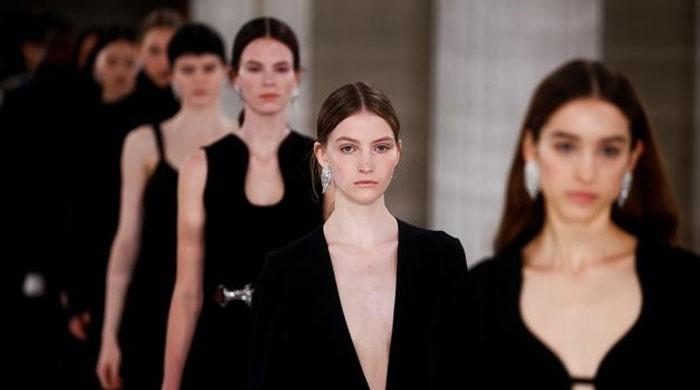 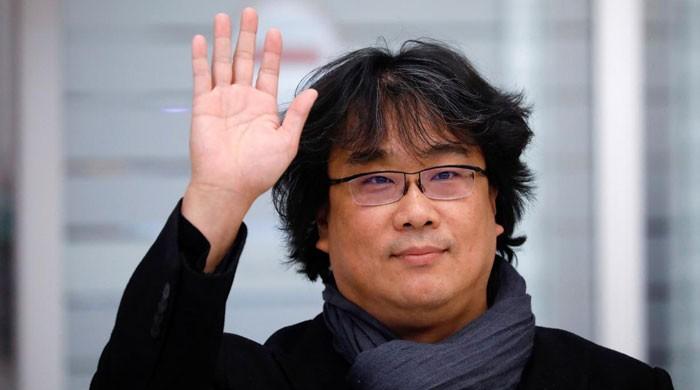 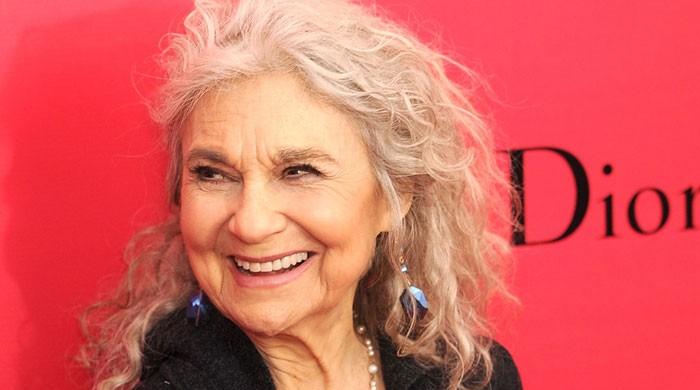 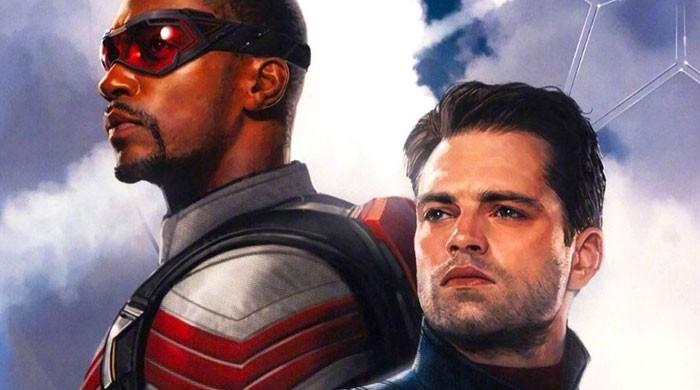 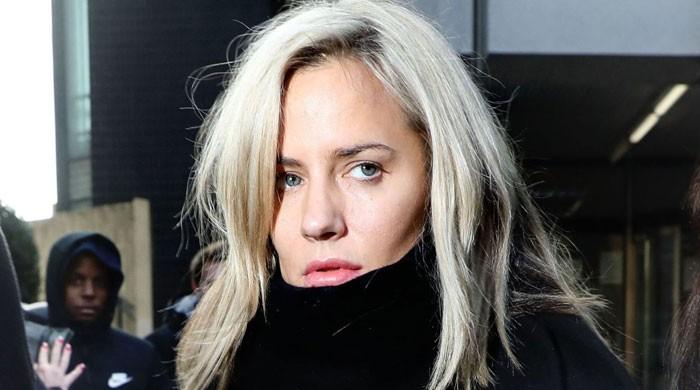 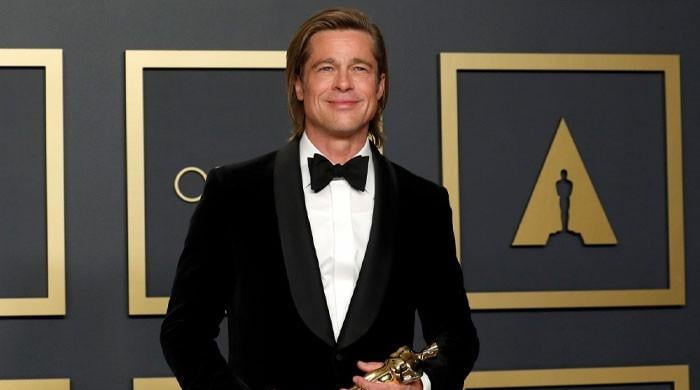 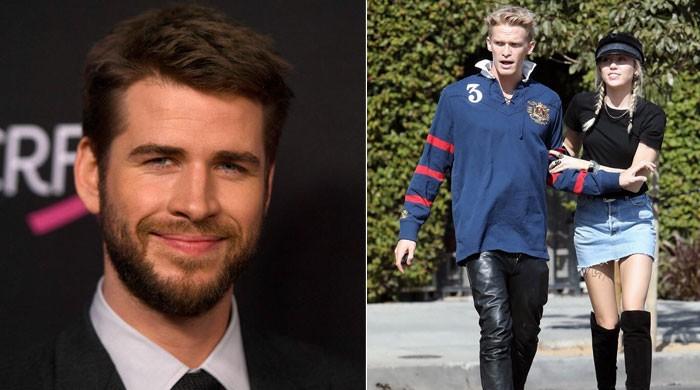 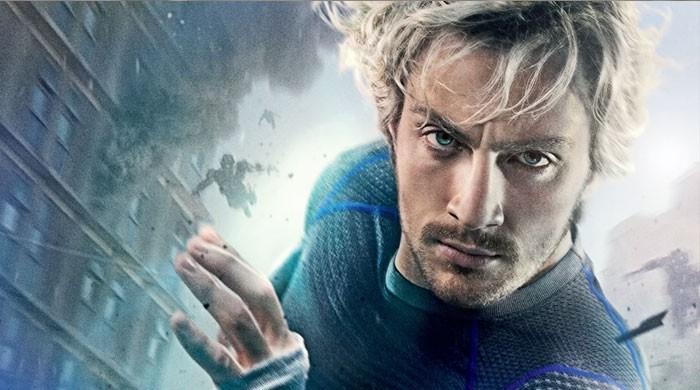