While the hype of The Irishman hasn’t settled, rumours have been confirmed that Martin Scorsese is planning for another masterpiece, starring Robert Di Niro and Leonardo DiCaprio, loosely based upon the non-fiction 'Killers of the Flower Moon', confirmed by Scorsese’ cinematographer Rodrigo Prieto.

Rodrigo Prieto, Scorsese’ cinematographer, who has been performing camera tests for the movie, said the principal photography will start in March 2020.

He said, “Right now I’m in the process of researching different ways of shooting it, so [Scorsese and I] still have to actually meet, and I’ll show him images, propose ideas. He’ll probably have his thoughts too, but we still haven’t figured [out the tone of the film]. So, on the way.”

About the possible plot of the film being inferred from the book, the story is set in Oklahoma in 1920s and revolves around massacre of Osage Indian tribe members after valuable oil is found under their land. It is planned that Robert Di Niro will play the role of killer, William Hale.

This will be the 6th time DiCaprio and Di Niro will work in a film together, with previously co-starring in The Aviator, Shutter Island, Gangs of New York, The Departed, and The Wolf of Wall Street. News for the release of the film is yet to be announced. 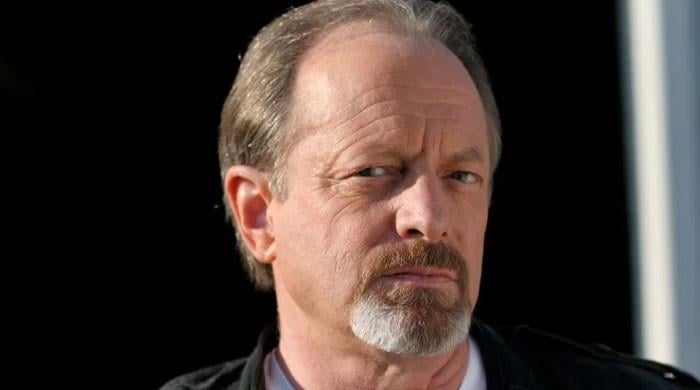 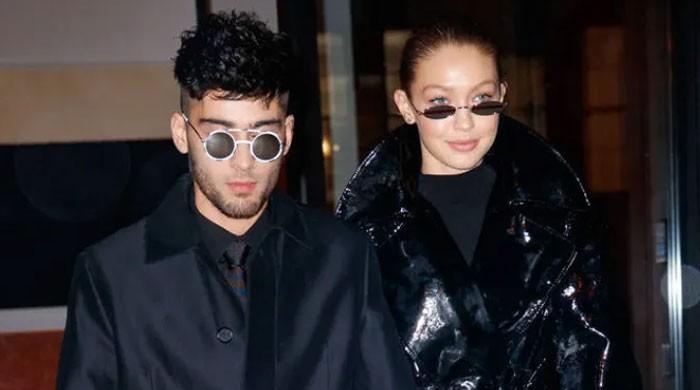 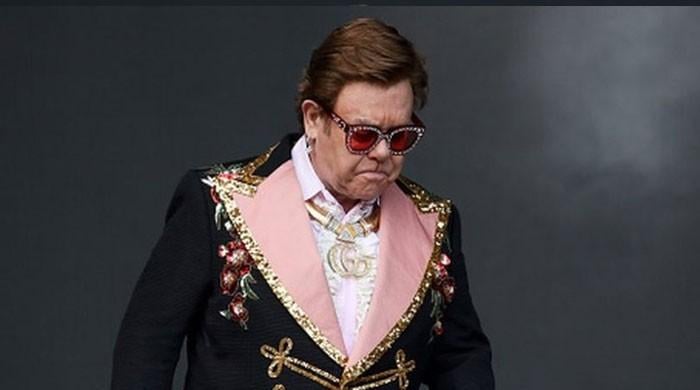