Prabhudheva has previously worked with Salman Khan on a number of movies, from the 2009 action-thriller, Wanted, to other successful endeavors. The star talked about Salman’s growth as an actor and about the upcoming Dabangg 3.

During an interview with IANS, Prabhudheva stated, "It is an all-out Salman Khan film. How you want to see Salman Khan, how I want to see him and how everybody wants to see him -- the film is just that. Chulbul is like Chulbul. If you change him, people will not like it. Also, this time it is bigger than ("Dabangg") one and two."

Prabhudheva wanted to stay out of possible controversy during his interview, so he approached it with caution.

Rather than focusing on the details in the film, the director preferred to talk about the film’s creative aspect. He went onto say, "The film has a strong love story. It mainly talks about how Chulbul Pandey became Chulbul." 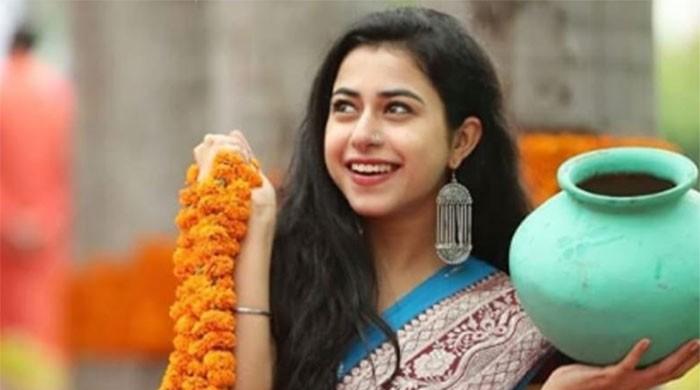 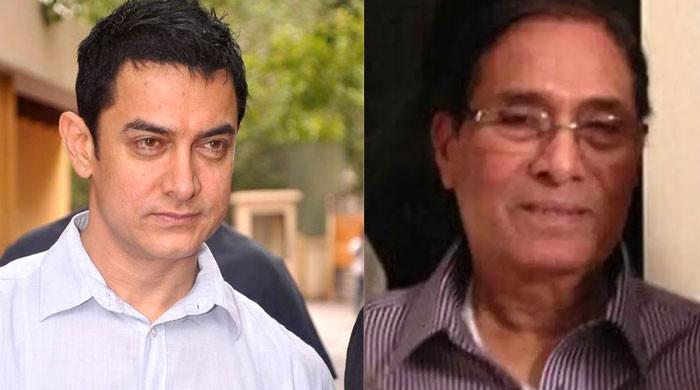 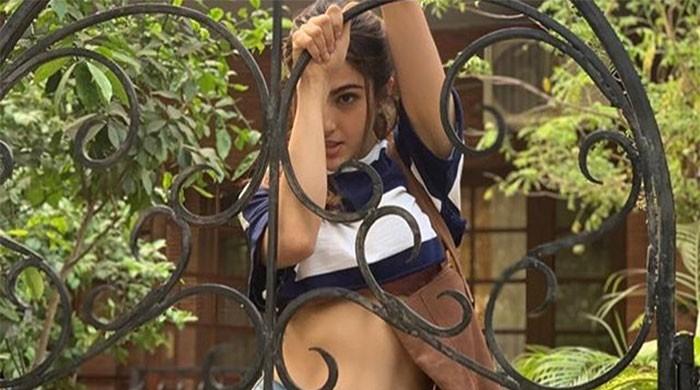 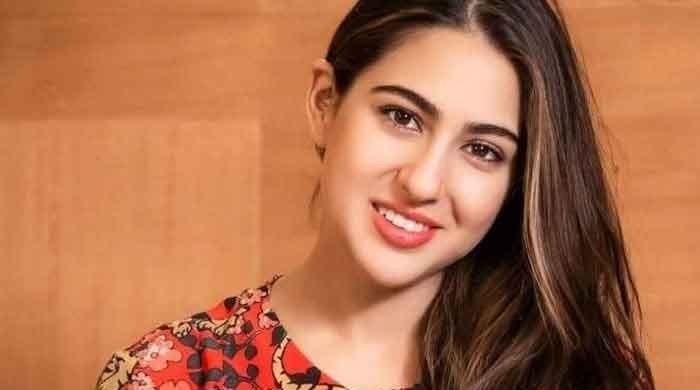 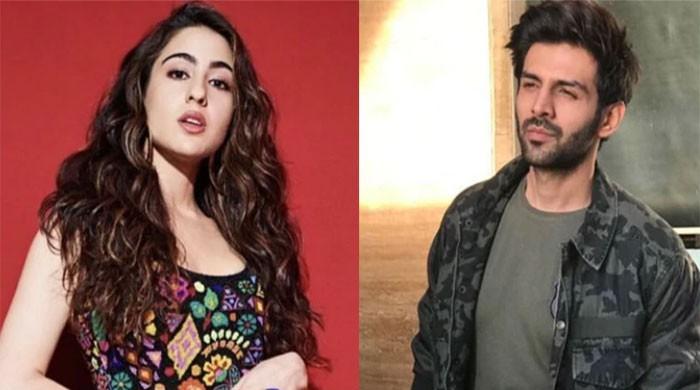 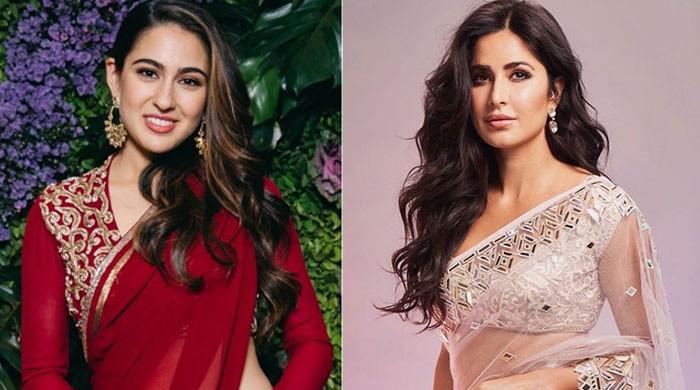 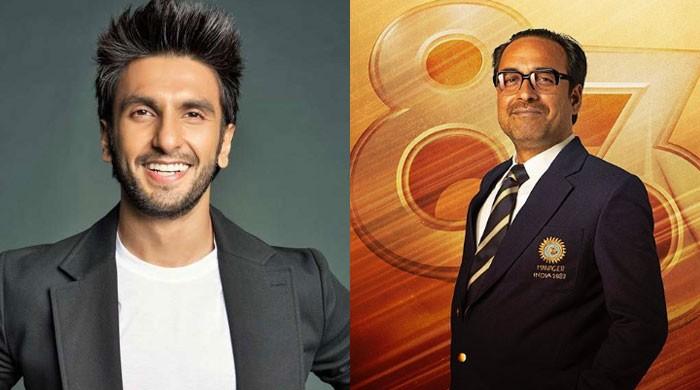 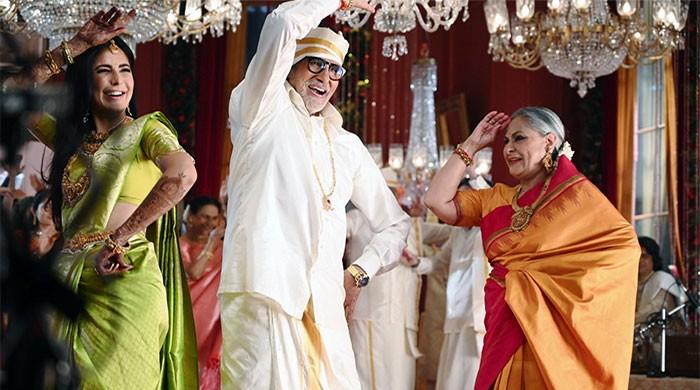