Bhumi Pednekar is riding high on success after two of her projects became fan favourites. She previously wowed the audience with her performance in Bala and then again with the release of Pati Patni Aur Woh.

She has always been an actress who doesn't shy away from controversial roles or nontraditional projects. By it, Toilet: Ek Prem Katha, Dum Laga Ke Haisha, Saand Ki Aankh or any other. She is a risk taking, experimental star who isn’t afraid to step out of her comfort zone.

Bhumi Pednekar calls her recent script for Dolly Kitty Aur Woh Chamakte Sitare, one of the best pieces she has ever laid eyes on. As a 19-year-old she feels the character is just as similar to her. She states her personal experiences are coming in handy in helping her do justice to the role she has been given.

Bhumi revealed she is proud to by a part of this women-led film. Despite her short time in the industry, the star has always advocated for women empowerment, she believes that women are no longer just a symbol of glamour but bring something more to the table. 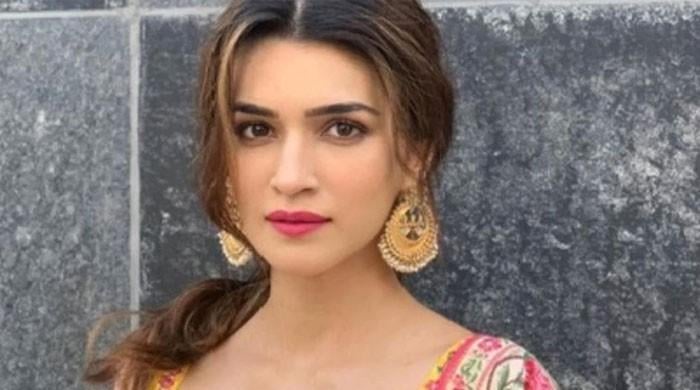 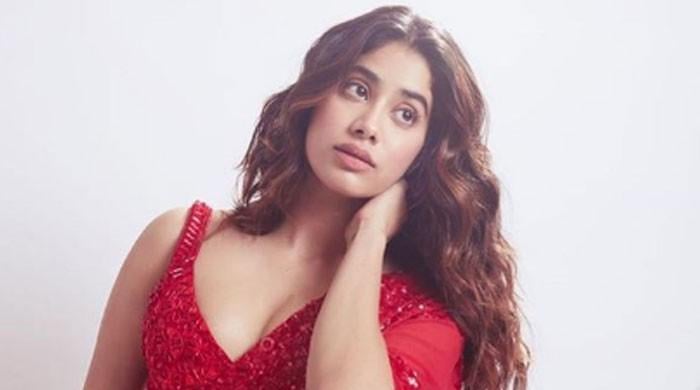 Janhvi Kapoor's pictures with an adorable fan will win your heart 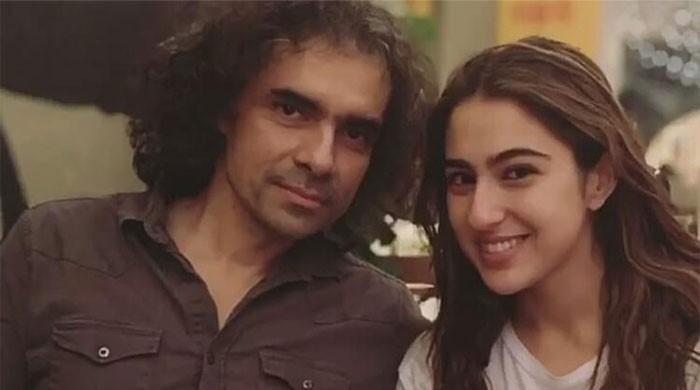 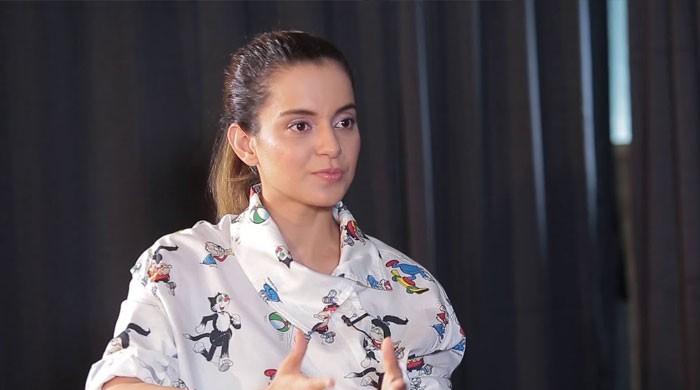 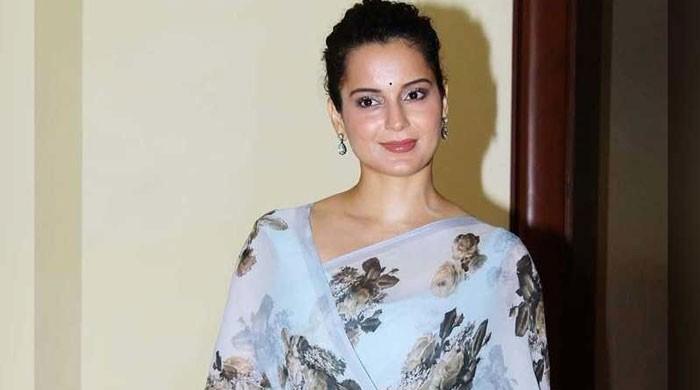 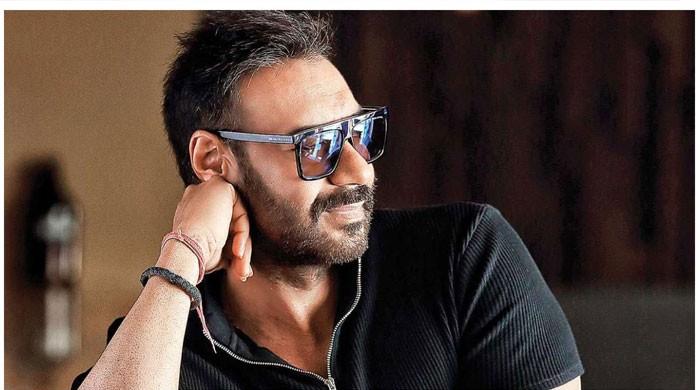 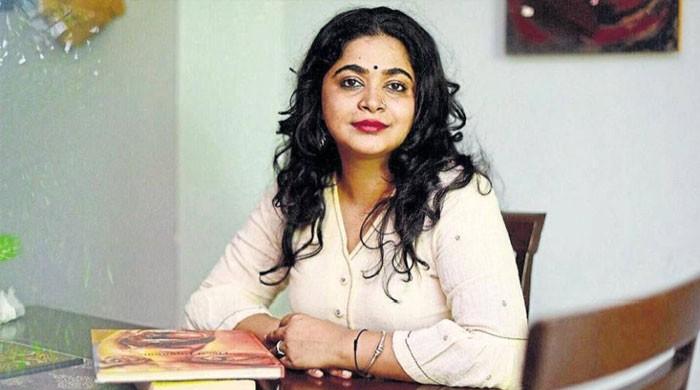 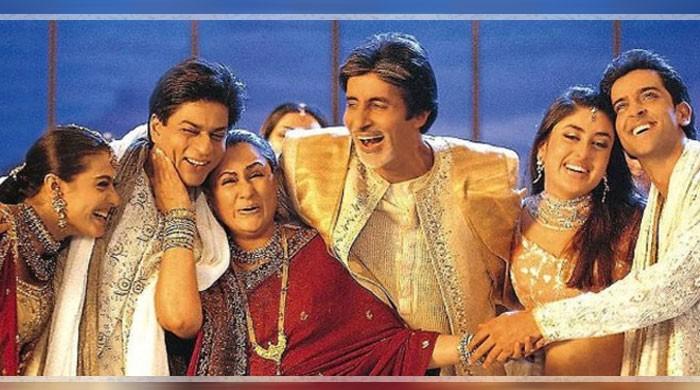 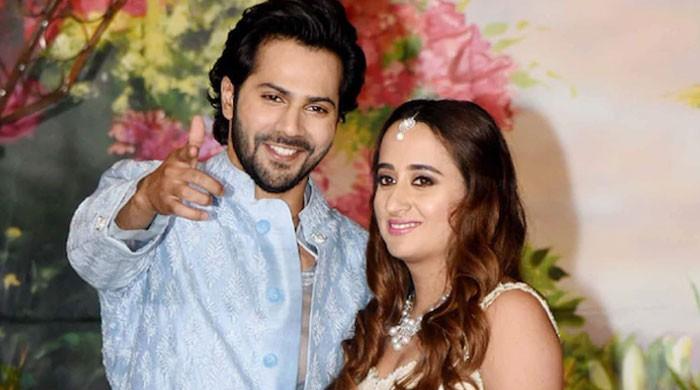 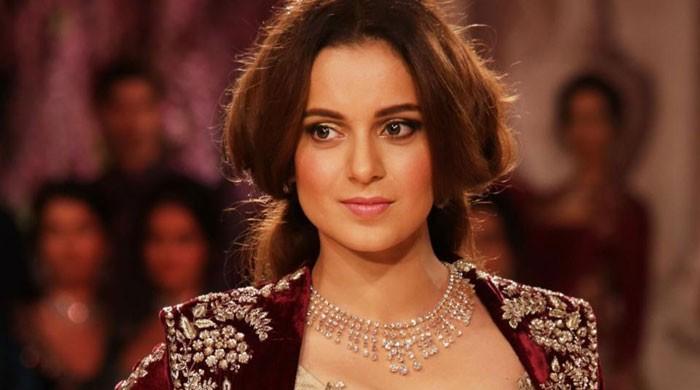 Kangana Ranaut on marriage: 'I don't have the energy to invest in another family' 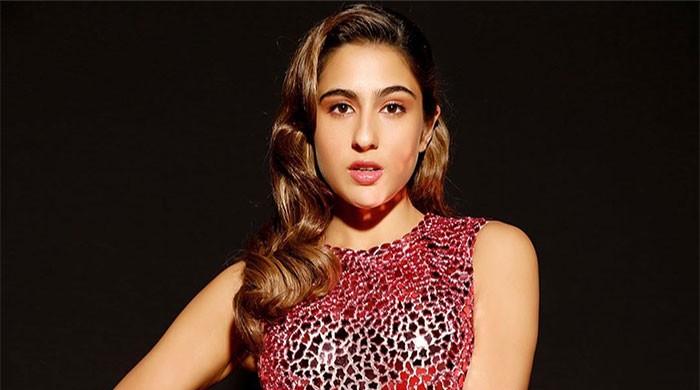 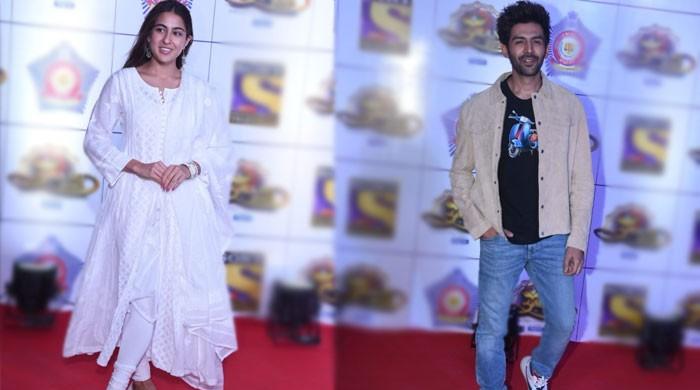