Maria Sharapova recently joined Jennifer Aniston and Reese Witherspoon  on The Morning Show and the tennis queen couldn't help but to brag about rubbing shoulders with the megastars from the tinsel town.

The five-time grand slam winner shared a couple of pictures with Aniston and Witherspoon on her Instagram, writing a flattering caption about both the ladies.

"Pinch me !! A truly surreal experience filming a segment for the @themorningshow with the kindest women I could ever ask to sit alongside," she wrote.

The Russian further wrote: "Thank you @reesewitherspoon @jenniferaniston for being so brilliant (and funny af!!!) on set! Catch the new episode today (but don’t sneeze, you might miss me)".

Adding some humour, Sharapova said she also got invited to the Golden Globes for what she said is her worthy performance on the show.

"Surely I get invited to the Golden Globes for my worthy performance," said Maria Sharapova.

The tennis star is a huge fan of Jennifer Aniston and couldn't hide her excitement when the Hollywood star recently followed her on Instagram.

Maria Sharapova's boyfriend Alexander Gilkes was among thousands of people who liked her Instagram post on Friday. 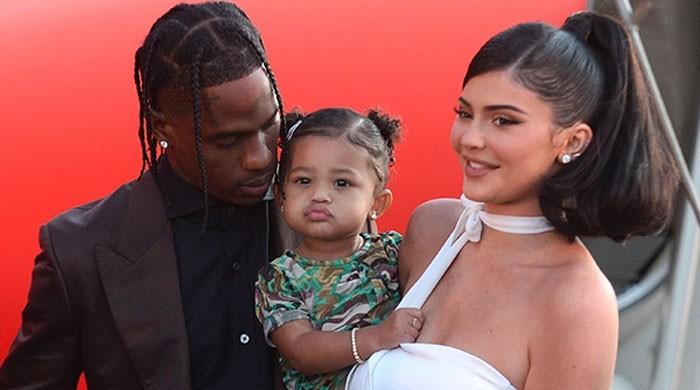