Twinkle Khanna reveals her thoughts on writers and self worth

Twinkle Khanna, known for her position within Bollywood and well-connected background, has been making a mark in the writing community as a predominant figure.

Recently, the actor-turned-writer was invited for the Crossword Book Award. At the event, her book Pajamas are forgiving won an award in the fiction category.

Taking advantage of the event stage, the writer spoke regarding self-worth and its importance for writers. She was accompanied by lifestyle coach and motivational speaker, Gaur Gopal Das, as well as philanthropist Sudha Murty.

She took to the stage, interacting with the media, stating, "I strongly believe in the power of being the moron. I wrote about it last week. People who think about their stupidity are often the most intelligent because it is only the truly dumb who are convinced of their smartness. The ones who are secretly wondering if they are idiots are the ones who know that there is so much to know that they clearly don't know enough. If you have understood this sentence and if you are clearly a moron like me, you are a prime example of an oxymoron."

Revealing her thoughts on being given the opportunity to win the award, the writer went on to say, "I am thankful to Crossword for this award. I may not deserve it but I didn't deserve a name like Twinkle either. It's not that the names I have come up with since then have been any better — like Mrs Funnybones and even Baba Twink Dev. Now I have to coin yet another moniker, if for nothing else then to say that I am following the path of Susan Swanton who said that ‘a writer has to be four people — a nut, a moron, a stylist and a critic'. Now nut comes easy to me. It's the path that dreams up all these ideas and then puts this unfiltered nonsense and regurgitates it on to paper which masquerades as my first draft."

Speaking on behalf of all writers, Twinkle revealed how important it is for a writer to channel an inflated sense of self-worth when writing their book, she was quoted as saying, “(On being a) critic, this is the most important part because a writer needs to have an inflated sense of self-worth while they are writing, to feel that what they are saying is worthy of someone else's attention. Then they have to have the ability to put their ego aside, look at that work objectively and, yes, listen to the editors, take their suggestion, and incorporate them, because I think that is the most important (thing) a writer needs to do," she said.

Check out her complete address below 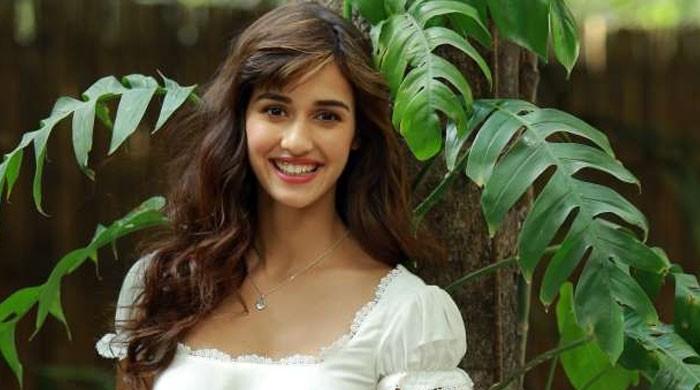 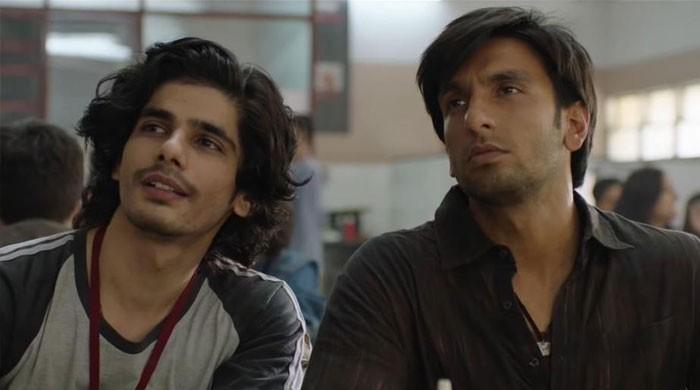 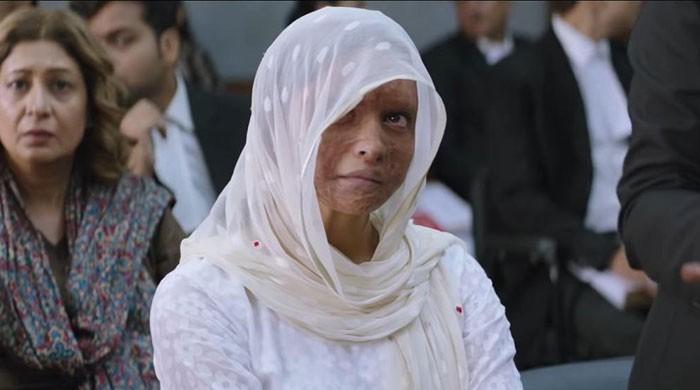 'Chhapaak was not a flop': trade says Deepika Padukone-starrer reached its target audience 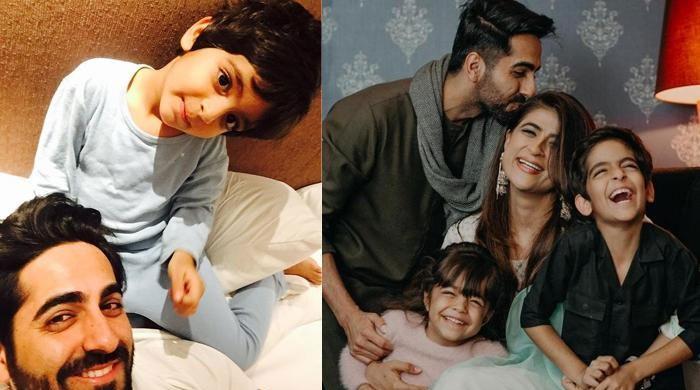 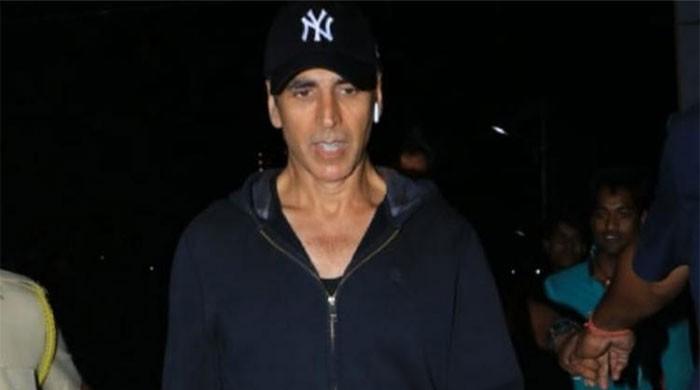 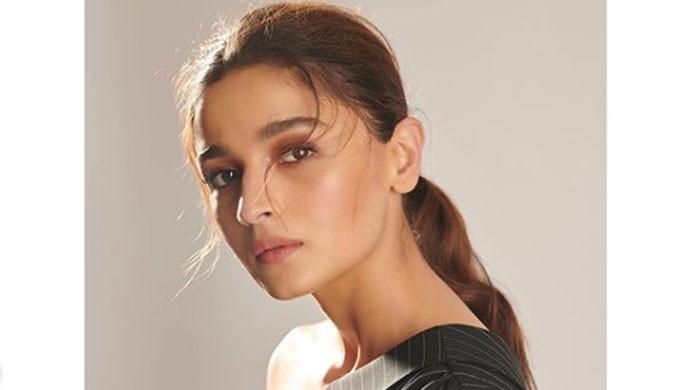 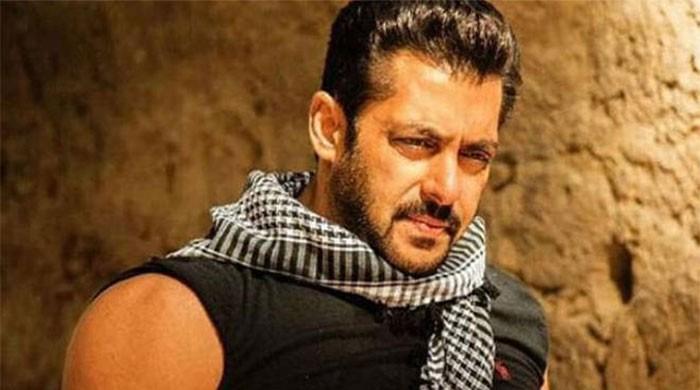 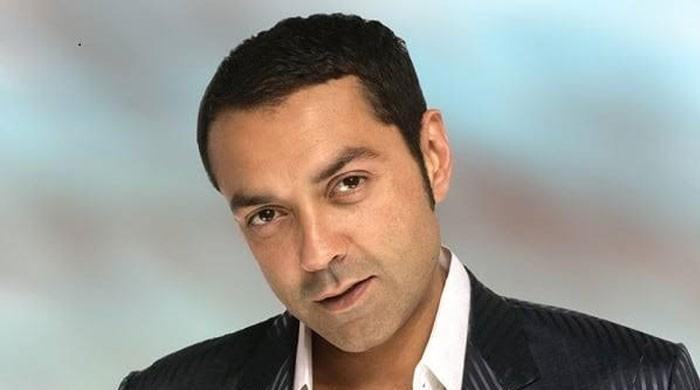 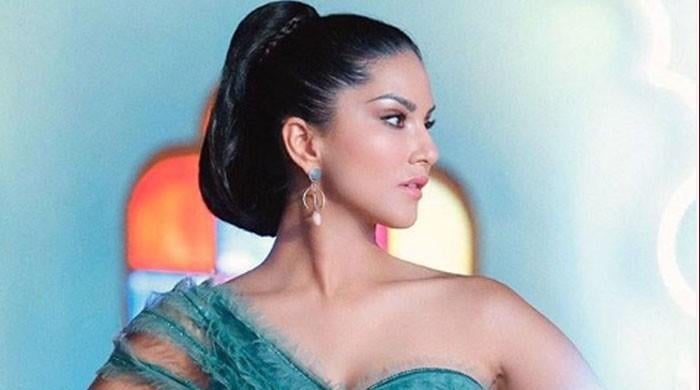 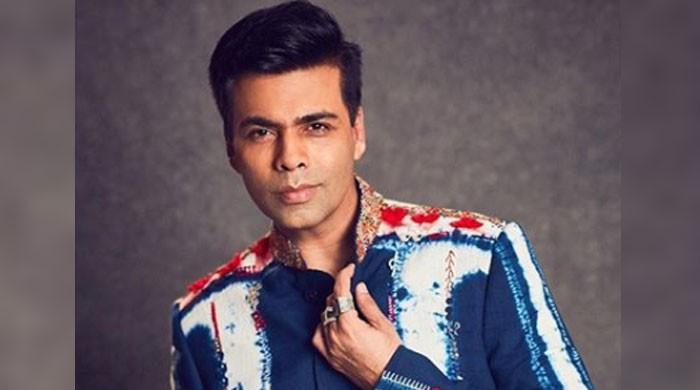 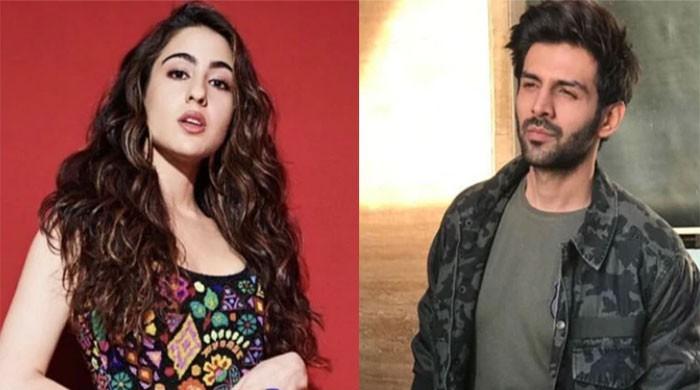 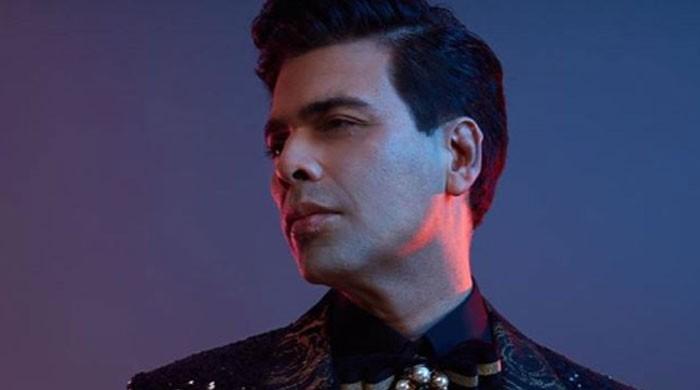